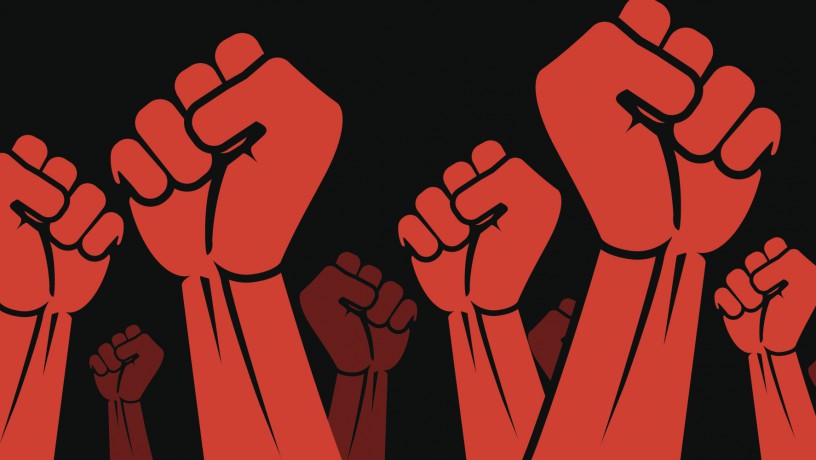 Some people strive to be different. We all had that one friend in school: they make a great effort to buck current trends, they go out of their way to dress aggressively weird, they pretend not to know anything about current music, popular films or television shows.

Most of all, they like to announce loudly and constantly how they don’t care what anyone thinks.

These people are what we call posers.

Then there are people who just ARE different. They don’t have to put any effort into it; they’re just born that way. That’s the feeling you get about casting director Billy DaMota: he ACTUALLY doesn’t care what anyone thinks.

Even seeing DaMota’s photo accompanying his IMDb profile you get that sense: far from the typical glossy, vaselined-lens look of most CD headshots, his looks like a candid snapshot taken in his garage. Plus he’s wearing a t-shirt that reads “Dispelling Myths #7: Not all casting directors want your money.”

So it’s no surprise when the first thing he wants to talk about is the controversy surrounding the recent charges the L.A. city attorney’s office has filed against 18 casting directors for allegedly violating California labor law by charging actors for auditions.

“There were casting directors who made more money doing these workshops than they did actually casting,” he says via Skype. “I quit the CSA in the midst of all these prosecutions because I can’t stand the fact that they’ve turned a deaf ear to all these criticisms.

“Upton Sinclair said it best,” he added: “‘It’s difficult to get a man to understand something when his salary depends on him not understanding it.’”

So after 25 years with the Casting Society of America, and even serving on the board for a time, DaMota just couldn’t take any more of what he saw as a blatant rip-off that was baked in to the Hollywood system: the notorious “workshop,” which amounts to a general interview in which actors would get five minutes or so in front of a casting director in exchange for a fee. Even the city attorney has decided these constitute a “pay-to-play” audition or job interview, which is illegal under California statutes.

“I’ve been a casting director for 33 years,” DaMota says. “And I’ve been an advocate for actors for almost every single one of those years because I realized that this industry is ripe for abuse and exploitation. Because actors want it so bad, actors dream of that one job that will launch their career into some kind of working career or even stardom, and so they’re easily exploited.”

The charges leveled by the city–and subsequent admissions of guilt from several of the casting directors involved–have largely shut down the more notorious “workshop factories.” But as DaMota is quick to point out, the existence of workshops run by a handful of unscrupulous casting directors doesn’t mean that every class or workshop is equally underhanded.

In fact, signing up for classes is high on the list of DaMota’s advice for aspiring actors who are thinking of making the move to Los Angeles, so when you do land that big audition you’ll have a better idea what you’re doing.

“We always tell people: get in to a good class,” DaMota says. “And there are really good classes in Los Angeles. So many great teachers who are not expensive. Make sure you audit as many classes as you can so you can actually sit in the classroom and watch the work the teacher does with the students. Every good teacher should allow you to audit their class for free.”

And although he has worked in the Hollywood dream factory for over three decades, DaMota says it’s important for actors to be realistic.

“You have to recognize your skill level,” he says. “You have to understand what your abilities are. If you’re just a beginner you don’t want an agent that’s going to be sending you out for stars and guest stars on TV shows or leads and co-leads on films. The last thing you want to do is go in front of a casting director or a producer if you’re not ready.”

DaMota is also a big believer in the principles of the Mastermind, a peer-to-peer mentoring concept created in the 1920s by author Napoleon Hill, and still in vogue in business circles today.

“I think the first thing actors should do when they get out here is develop a Mastermind group to connect with other actors that have the same goals and aspirations that you do,” he says. “Look for people who are like-minded artists. You can do a weekly group where you get up there and you perform and you critique and you do it in a safe space. If you’re all working for the same goal it can help you all get there.”

Indeed, diving into the caldron of the L.A. acting scene can be intimidating and baffling for new arrivals, according to DaMota. To him, networking is key.

“You come out here and you’re lost,” he says. “It can take actors years to even figure out what the situation is. [But] what happens if you connect with other people, not only do you find out…who the best acting teacher is, where the jobs are, who the best photographer is, but you also have a shoulder to cry on–and you have somebody to celebrate with when things are going well. That’s all part of how you assimilate to the crazy culture that is Hollywood.”

Another key tip DaMota likes to impart to actors trying to book roles in L.A. is one that resonates with the advice we all get in the classroom: be specific about your choices.

“If there’s one word in this town it’s ‘focus,’” he says. “Focus on what you want. You can do the scattershot approach, you can send out a thousand headshots to a thousand different casting directors, but that’s not really effective. Target the places you want to be and the people you want to work with, and then focus on their projects.”

One thing’s certain, actors could do a lot worse than finding themselves in an audition in front of DaMota.

“The problem I think most actors have is they put industry people agents and managers and casting directors on a pedestal instead of humanizing them,” he says. “Every director, every casting director in this town wants the same thing actors want and that’s to make good projects. To make money by creating great, compelling work. So we’re all after the same goal.”

People are people, after all, even if they are a bit different from the rest.

Sometimes different is a good thing. 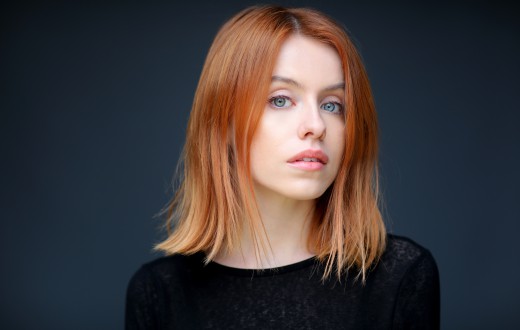 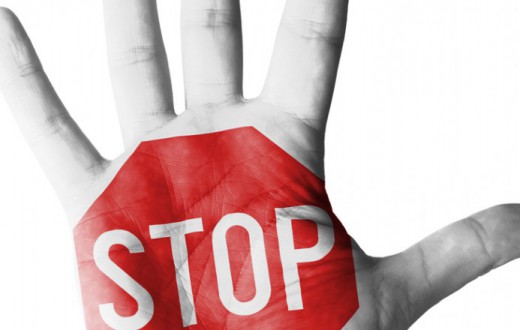 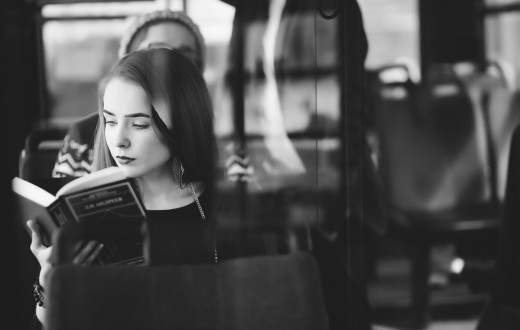 “Waiting for rain in a drought” from the film “A Cinderella Story” – Sam tells Austin to take a hike. Dramatic Monologue For Teen Female Actor. ...
Adult Male Monologues

“And thus began the best summer of my life from the play ” Shows for Days.” Car is a playwright looking back on a time in ...
Film Scenes for Men

“I want to read you all something” From the Film “Captain Fantastic.” Ben brings his kids to their mother’s funeral. 2-3 min. Written by: Matt Ross ...
Audition Monologues