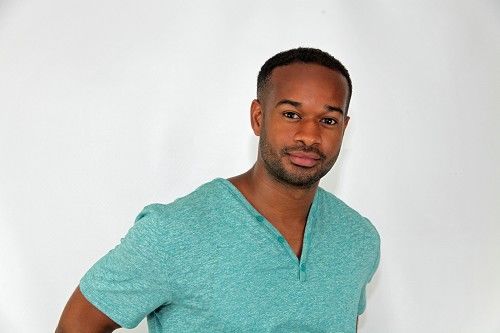 Will  Britton
NEW JERSEY BASED
SAG-AFTRA


BIO/NOTE
Will Britton was born on November 10,in New Brunswick, NJ. Being the youngest of 5 children. Now you would think he would have many great male role models but unfortunately that was not the case. In living in a one parent household life was kind of hard for young William, but in he was always taught by his father that a man stands alone and what he wants he has to work hard for it. So needless to say William had a rough childhood living in New Brunswick from the neighborhood itself to the hardships and other hidden secrets. Due to what William had went through he felt like he did not have much of a chance to make it but he had dreams, big dreams. Everyone around him said he was crazy for thinking that he can become an actor. Like many, the negative words from the people who say they