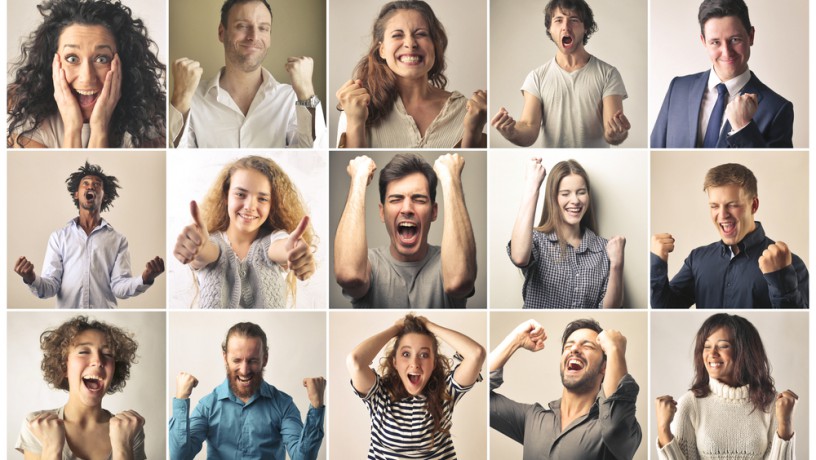 By The Studio at NYCastings

Wayne has over 30 years working with actors in both LA and NYC as a Personal Manager and Acting Coach. Wayne has placed & coached clients for auditions on such shows at “The Blacklist,” “Blindspot,” “FBI: Most Wanted” and a slew of other prime time shows and feature films. Although based in New York City, Wayne deals with Industry and Talent on both coasts. I am able to help actors break down audition sides and help them with character and emotional choices for the role.

Topics Can Additionally Cover:
– What to do (how to behave and approach) in the room for auditions.
– Proper way to do self tapes.
– Creating a character with little or no background information on the sides.
– Giving insight and information on Casting Directors (if I know them)
– What to wear at an audition.
– How to rid yourself of nerves and how to use them.
– Getting off the page quickie so you can focus on your partner (reader)
– Help with Dyslexia and reading problems

(Rate: $120 for 1 Hr. – Payment By PayPal. Please List Your Phone Number When Registering)

When payment is made we will coordinate the day and time with you and Wayne.

About
With over 30 years in the entertainment industry, Wayne David Gasser brings his experience as a Personal Manager, Acting Coach and most recently Casting Director to the table, which he applies daily when representing his talent.

Starting out in the mail room at WNAC-TV (CBS) while attending college in Boston.  He soon worked his way up to Production Assistant on their morning talk show, acting as a liaison between the CBS stars and the local station when they were in Boston promoting their shows. At 19 years old he was greeting such guests as Lucille Ball, Beatrice Arthur, Valerie Harper, Bob Newhart, Dan Rather as well as Woodward & Bernstein, Vincent Price and Jimmy Hoffa!

After graduating college, he returned to New York City and began working as a freelance publicist with rising young actor Kevin Bacon and Margaret Hamilton (‘Wicked Witch of the West’ in “The Wizard of Oz”). Shortly thereafter, Wayne moved to Los Angeles where he began representing stars from “Capitol,” “The Young & the Restless,” “Santa Barbara,” “Days of Our Lives,” “General Hospital,” and actors Sonny Shroyer (‘Enos’ from “Dukes of Hazzard”) and Anthony Perkins (‘Norman Bates’ from the film classic “Psycho”).

One of Wayne’s clients ‘dared’ him into taking their acting class. It gave him a deeper understanding of actors and their challenges. Two of his fellow students in that class included newcomer Brad Pitt and Drew Barrymore!

After 13 years, Wayne returned to his roots and New York City where he continues Personal Management for a select group of actors and teaches

The Studio at NYCastings
On-line Coaching, Showcases or Classes are for educational purposes only and will not secure or provide opportunity for employment in the field or representation by an agent. Cancellation Policy: Cancellations less then 72 hours will incur a 15% fee. Refunds will be given a minus this fee.
FacebookYoutube 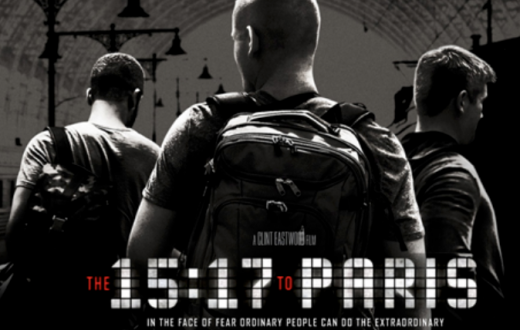 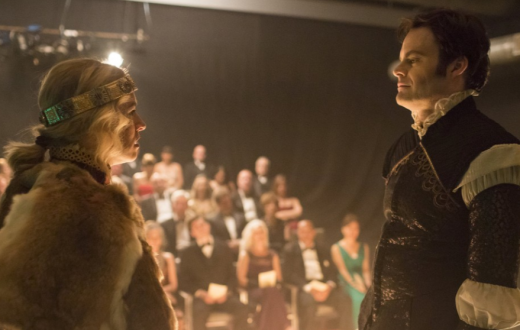 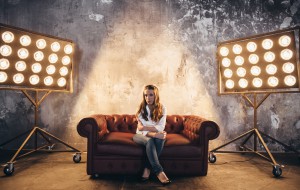 For over a decade, Steve has been involved with finding and booking diverse union and non-union talent for Commercials, Web, Branded Content, AR, VR, Print, Voice Over, Film, TV Music Videos, Industrials, Documentaries and New Media Platforms in NYC and LA. Steve has a wonderful program for The Business of Acting for all types of Actors. […] 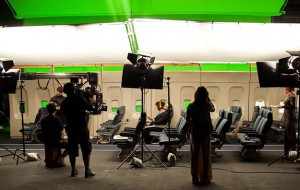 In this 90 minute call via phone or Skype, we will address what your talents are, where you’re at right now, and how to get you working.  The very first steps you take when starting a show business career are crucial, because in an instant, the first impression you make can very well be your last.  Yes, that fast.  The […] 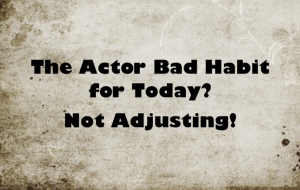 Study Right Here With Renowned Master Teacher/Author, Larry Silverberg Train with Larry in our free online acting training lessons and take your acting to what Larry calls the Top 5%. No matter where you are in your career, or no matter  the level of your experience, Larry guides you on a powerful path towards passion, vitality […] 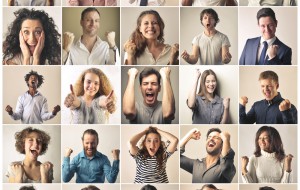 Wayne has over 30 years working with actors in both LA and NYC as a Personal Manager and Acting Coach. Wayne has placed & coached clients for auditions on such shows at “The Blacklist,” “Blindspot,” “FBI: Most Wanted” and a slew of other prime time shows and feature films. Although based in New York City, Wayne deals […] 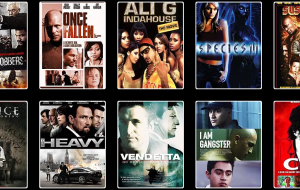 Need an Acting Coach for an audition or an LA Expert? Then, top LA Casting Director, Zora DeHorter is your dream coach! Coming from an acting background (grew up in London, England – studied at the “Guildhall School of Music and Drama”, followed by lots of theatre. and now being a film, TV, commercial casting […]