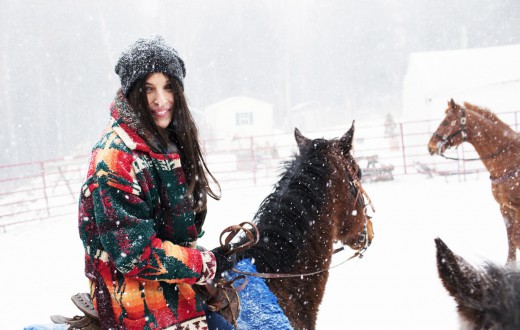 Marin Hope is a Los Angeles native and an experienced Casting Director who has put talent forward for theater, film, and TV projects for the past 10 years in both ...

Actor Marc Singer has a strong work ethic. He treats every project with the same dignity and respect, no matter how big or small the role. It’s that intensity that ...

Surviving Show Business with BriGuel – Making Your Own TV Show

The Audition That Changed Everything For These Actors

When Should You Hire an Entertainment Lawyer? Ask Alesha M. Dominique