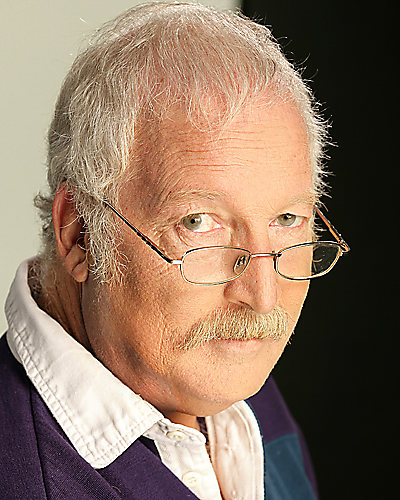 
BIO/NOTE
I am now a full member of Actor's Equity Association. Something I have worked to achieve for almost five years! Mr. Mathews has also completed a theatrical run in the role of MARCH in the new Stefan Marks play, The Good Year at the Stella Adler Theatre in Hollywood. Bruce was extraordinarily pleased to be working with Mr. Marks again after having performed in one of his previous plays, The Mirror! Mr. Mathews is also currently awaiting word from the Neveda Conservatory for Theatre who will be mounting a production of A Man For All Seasons. Bruce is up for the role of Sir Thomas Moore. Bruce has just completed the run of Stefan Mark's new play, The Good Year, in the role of March, a father whose son hates him for having left the child now a man of thirty-five at a very young age. ...