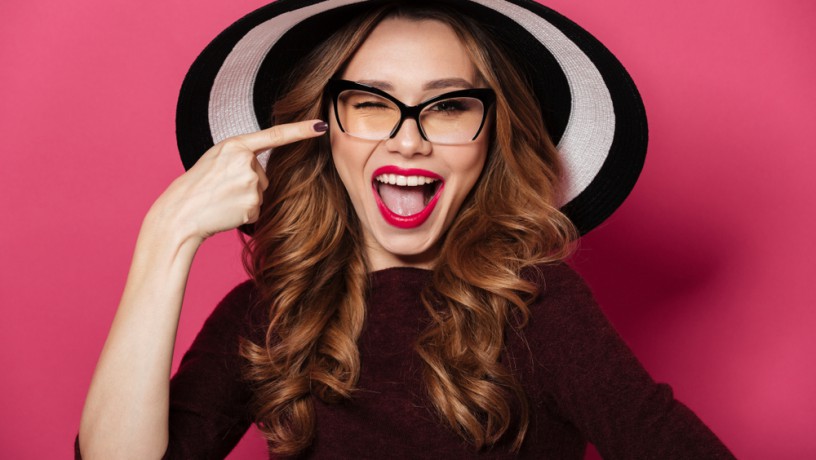 How to Laser-Focus Your Television and Film Auditions

As challenging as it can sometimes be to make a living by acting, you have to admit this is a great time to be in the business.

There are more channels, more web-based television and film production, more online opportunities, and more independent films being produced these days than ever before. The explosion of niche channels and the success of original content on Hulu, Netflix, and similar streaming services–not to mention good old YouTube–means that the working actor has nearly unlimited opportunities to get work. And you’ve already found the best place to find auditions and self-submit!

However, even with all these opportunities, that still doesn’t mean you can just walk in to an audition and they’re going to scream “YOU’RE HIRED!” before you even open your mouth. More opportunities also means more competition. In order to give yourself the best chance possible of booking that dream job, there are a few proactive steps you can take to give yourself an iron lock on making the best impression possible.

Nothing infuriates casting directors more than actors who have no idea what they’re reading for. This is so basic as to be beyond simple, but a surprising number of actors roll up to auditions without having even looked at their sides, much less having given any serious thought to the role they’re reading for. Don’t be that guy or girl. Certainly it’s possible to give a good read and get cast when you are completely unprepared, but it’s not a way to give yourself the best shot at it. You need to do your homework not only in terms of reading up on the role and developing a solid approach to the character that’s in keeping with the overall arc of the piece, but also by researching the director’s other work. You should also look up the CD, both their professional work and their personal interests. As L.A. casting director Billy DaMota says, “The problem I think most actors have is they put industry people [like] agents and managers and casting directors on a pedestal instead of humanizing them. Do a little research on the people you’re going to meet. You may not ever even use it. but just to know, ‘Wow, he’s from Milwaukee just like I am,’ or ‘She likes horses,’ or ‘She plays electric guitar.’ Those kinds of things connect you to the people you’re going to be approaching.” Walking into the room with this kind of knowledge will also help to alleviate any nerves and allow you to fully…

While you’re humanizing the people you are hoping to work with, a nice side effect is that it naturally allows you to be more present. Consider two different approaches to auditioning: a mindset of groveling before some god-like figure in order to beg for a job, or that of a professional meeting with other professionals to discuss the possibility of working together to create a project. One is based in fear, and practically begs for nervousness, while the other at least sets the table for a relaxed conversation among equals. Another important factor to being present is to be relaxed and comfortable with yourself. In a way, you aren’t here to act, you’re here to show them what the real you is like, the unique personality and sensibility you might bring to the role. Putting pressure on yourself to ACT PERFECTLY or to remember every word of sides you just got last night or to try to make yourself appear to be someone you’re not have the opposite effect. These kinds of things put you in your head and take you out of your body. You can help yourself to a relaxed, comfortable, genuine audition by keeping this in mind: you’re just a person in a roomful of other people who all love acting and creating. Have some fun and be yourself and you will be more present and genuine, and thus more castable.

Imagine for a moment that you’re a casting director putting together as cast for a television show. Not only do you have a professional reputation to protect, there is also a lot riding on this; a television show is not only a massive investment of time and money; a single show can make or break careers. So as the CD responsible for the cast, you are of course meticulously reading dozens if not hundreds of actors for each role. This means you have seen actors reading the same lines over and over all day, probably for several days. What could possibly make one actor’s read stand out from the rest when you’ve heard these same words a million times? A hook. We’re being asked to read flat words printed on a page, but it is up to us as actors to inject them with life and heart and spirit. You can do this by finding some unique take on the piece. It doesn’t have to be some huge thing either, just a way to get the attention of the casting director. It could be a slightly different delivery, it could be a shading of backstory you’ve added, it could be a slightly weird pronunciation of a particular word, it could be a counterintuitive emotional display–for instance, taking an angry moment way down instead of being loud and demonstrative. It doesn’t matter what it is so long as it doesn’t contradict the spirit of the character and the overall piece, and so long as it isn’t too obtrusive. Anyone can read words on a page; it’s up to you to make them your own.

4. Get Cast Before You Even Begin The Read

You can really help yourself by making sure that your presence reads from the moment you walk into the room. Most CDs won’t admit this, but they do a great deal of their casting before the actor even begins to read. The energy you bring, the unique inner light that you carry with you is just as important if not more so than the actual mechanics of saying the words in the script. Anyone can memorize lines; no one can be you. So show them who you are from the first smile, the first eye contact, the first words you speak! Be yourself; after all who else could you possibly be? 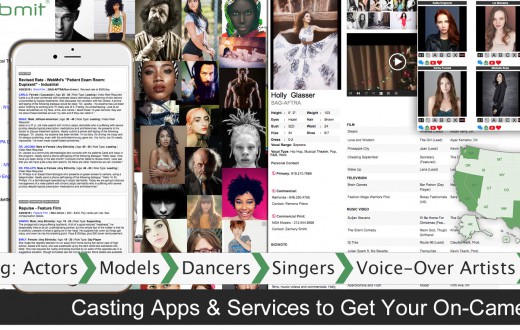 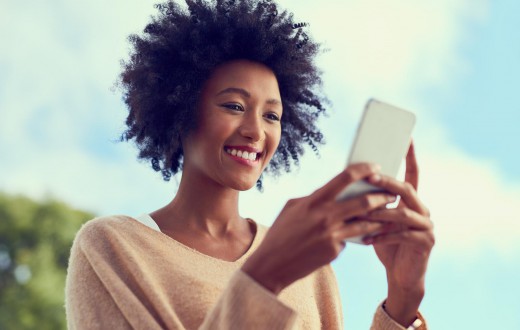 IN THE NEXT ROOM – Elizabeth says goodbye to Mrs. Givings. Dramatic monologue for adult female. 2 min. ELIZABETH:  My mother told me to pray ...