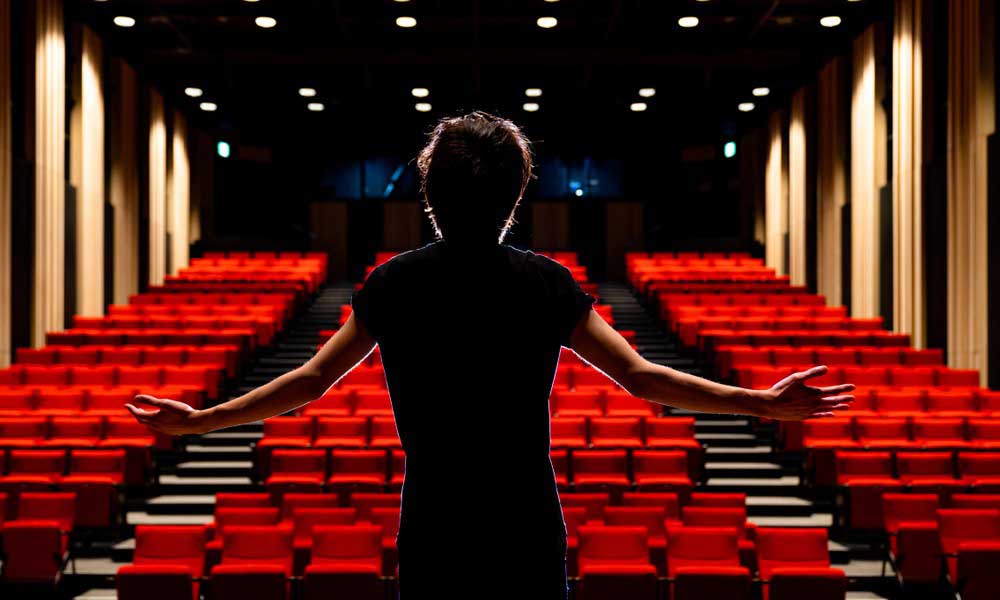 How & When to Join

To do this, the Talent submits their Resume through this website and communicates directly with the Casting Director or Agency in order to be considered for an audition.

Click Here after you Read This Page to find your first project to DirectSubmit to >>
You will be prompted to Add your Resume, if you not a Member. 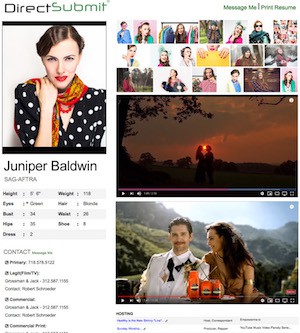 How it works for Talent:

When you register as talent, you create your online Resume which lets you become Searchable (by things like: Type, Location and Skills) and when Activated can then start DirectSubmitting to the Casting Notices and Agency Listings.

Your Multi-Media Resume lets our clients see and hear everything they need to know about you to call you in for an audition. It lets the Casting Directors & Agents: Search for You, Contact You For Auditions, Send you Scripts & Sides, Send You Contracts & Call Sheets. You are notified by email when these things happen.
…

DirectSubmit© to an Agency or Manager to Represent you *

Another tool for Talent is the Agents Directory. This is an accurate listing of  Talent Agents, Model Agents, Casting Directors & Personal Managers. Each listing will show you everything you need to know to determine if this is a good company for you to contact, as well as how to contact them. Active Subscribers can view these listings and often DirectSubmit© to the contacts.
…
Submitting to most Castings Notices often require that you be an *Active Subscriber. It’s Cheap, ($8.33/mo to $14/mo.) and it’s proven Profitable for Working Talent for 20 years! It also helps us keep getting you Work & Agents!
…
________________________________
… 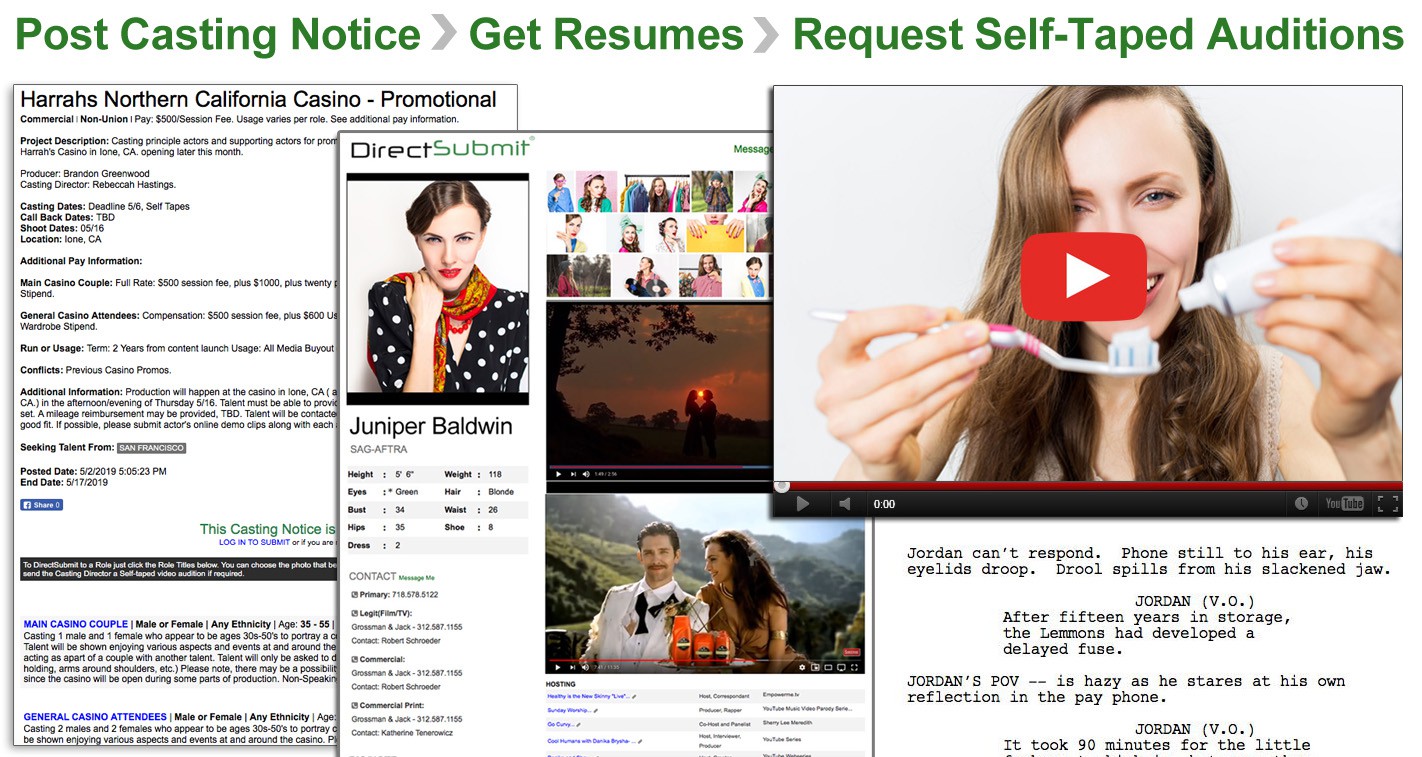 A. Our Talent DirectSubmits© to a Casting Notice.
…
B. The Casting Director sees the Talent’s complete Resume (Photos, Video, Audio & Credits) in their list of Submissions for each Role being Cast.
..
C. The Casting Director may start Considering the Talent by looking at all of the Photos. Next they may look at all the Talents Reels, Credits, Bio, Skills, Training & Cover note.
…
D. They will look over your Self-Taped Audition if it was requested.
..

If the Talent looks like they are worth a Live or Taped Audition, the Casting Director will likely Add the Talent to the their A, B, C or D list to Contact & Schedule for the Auditions. 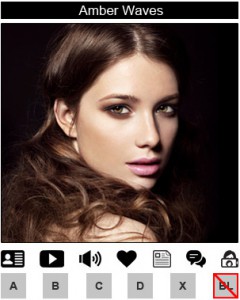 In a DirectSubmission that the Talent makes, the buttons under the talent’s Headshot tell the Casting Director many things about the Talents Submission and the Talents Experience. When the talent has their Reels (Video & Audio), Cover Note and Self-Taped Auditions made for the job, the Casting Directors see these appropriate icons under your photo and are more likely they are to look at your complete resume
…
Please take great care in your pages information and media. Quality Counts when trying to get professional work.

If You Have Questions And You Would Like To Talk To An Expert About How NYCastings Can Work For You Call: 212.812.1441 X1
…
________________________________
…
History: NYCastings / DirectSubmit has been a staple in the production community for the last 19 years, working on hundreds of productions a month, with thousands of talent submissions being made to projects like: The Wolf of Wall Street, Saturday Night Live, The Devil Wears Prada, Vogue Magazine, Gotham, Hamilton, Kinky Boots and thousand more. Our clients are Production Companies, Casting Directors, Ad Agencies, Talent Agents & Managers.

After you have thoroughly reviewed this website and would like to start using our services you can find a project and click the role you want to submit to to join and submit. 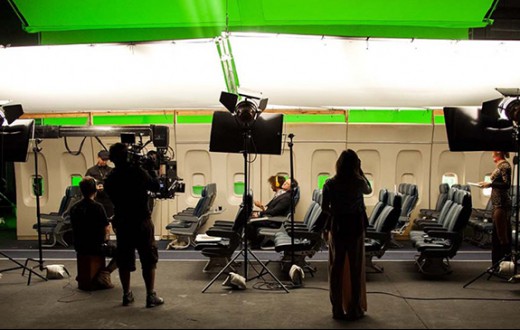