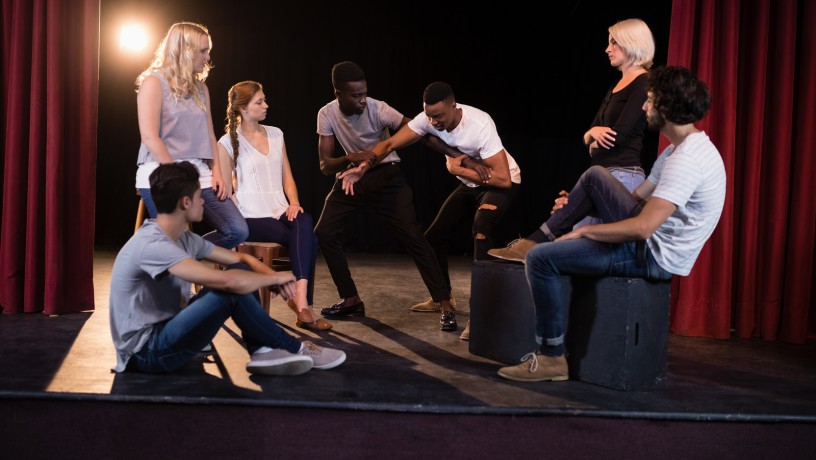 For aspiring actors looking to take their craft to the next level, method acting is a powerful tool. It involves becoming fully immersed in a character in order to create a more authentic and realistic performance. Actors will benefit from learning how to focus on details and use techniques like emotion memory and substitution to get into character.

Method acting requires you to really dig deep emotionally and physically to bring the character to life. It’s an approach to acting that focuses on creating realistic performances. It was developed by American actor Lee Strasberg in the 1930s and has since been used widely in film, television and theater. By understanding the basics of method acting, you can use this technique to create realistic performances that evoke emotion from your audience.

At its core, method acting focuses on bringing an actor’s real emotions into their performance rather than relying on scripted lines alone. Actors are encouraged to lose themselves completely in order to become the character they’re playing; they must research the role extensively and imagine how they would behave if they were really living through similar experiences.

Study the script thoroughly. You should have a strong understanding of what your character has gone through, why they make certain decisions and how they interact with other people. You should also consider the body language and mannerisms of the person you’re portraying as well as understand how this character would react in any given situation.

Research not just your own part but that of other characters in the script too. Acting isn’t just about the individual on stage or in front of the camera; it’s also about creating relationships with other characters and understanding them from multiple perspectives. When researching a character, you should try to understand their motivations and intentions within the plot as well as draw inspiration from real life experiences.

Actors often rely on scripts to get a sense of who their character is, but you shouldn’t limit yourself to what’s written. It’s important to look back at previous examples of similar roles, watch films and shows that feature similar characters, read books or articles related to the subject matter or even observe people in everyday life that could serve as inspiration. (Known as “people watching” – did you ever walk by a restaurant and see customers sitting at the counter looking out the window at the people passing by? That.) 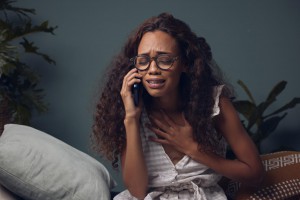 This ability is known as “emotional recall.” Not only does it involve remembering a particular emotion, but also the physical sensations and body language associated with it. You can use this tool in order to bring your characters to life by tapping into your own personal experiences. Through emotional recall, you’re able to inhabit your roles fully and create powerful performances that captivate audiences.

Work with an Acting Coach

Acting coaches help actors develop their craft and perfect the techniques that will make them stand out from the crowd. Working with an acting coach can launch your career to new heights, as well as help you get out of a slump. For those looking to specialize in method acting specifically, there are many benefits that come with working with an experienced teacher. An acting coach can provide tips and feedback on how best to approach this specialized method of performing, helping individuals take their skillset to the next level. They can also provide guidance on finding scripts or roles that will allow for maximum expression using method acting techniques.

Develop a Backstory for Each Character

When it comes to method acting, one of the most important techniques to master is the art of creating a backstory for each character. Understanding a character’s motivations and fears will help bring life and authenticity to your roles.

Think about the characters’ past experiences and relationships with other characters in the story. What were their childhoods like? Are there any significant moments from their formative years that may have shaped their views on life? It’s also useful to consider what role your character plays in the overall narrative — their goals, ambitions, secrets and weaknesses — to make sure you understand how they fit into the plotline.

Be sure to give your characters unique details that make them stand out from other film or stage characters.

This is one of my favorite tips.

Improv techniques are helpful tools for achieving success in many aspects of life, including method acting. Improv is an acronym for “improvisational theater,” a form of live theater that emphasizes spontaneity and creativity to create a unique performance each time it’s performed. By utilizing improv techniques, method actors can hone their skills and become better at creating believable characters.

We’ve established above that method acting is a type of performance technique in which the actor strives to fully embody the character they’re portraying by connecting personally with the role and drawing upon their own emotions and experiences to enhance their portrayal. Improv techniques can help bring out the nuances in the character so that the actor is able to portray them in a way that feels authentic to audience members.

Mastering method acting takes a lot of practice and dedication. It requires you to go beyond the surface of your character and find out what makes them tick. You must be willing to take risks, get creative, listen to feedback, stay focused and keep believing in yourself. With the right amount of determination and hard work, you can become a successful method actor. So don’t be afraid to take the plunge and start experimenting with this style of acting! Who knows? 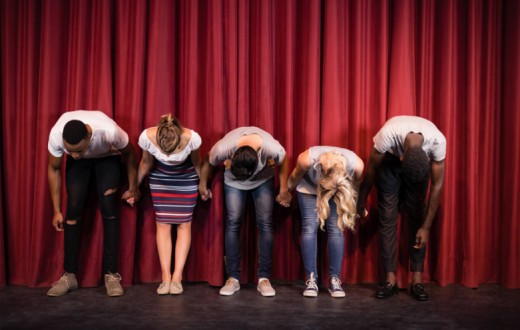 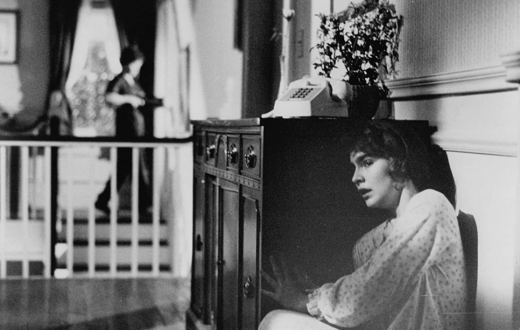 “Hush, you needn’t speak” from the play, “The Stronger” Madame X realizes that Mademoiselle Y may be having an affair with her husband. Ideal for adult ...
2 Person Scenes

“You look like a swordfish I caught once.” from the film “The Replacement.” McGinty goes to ask Shane if he will quarterback his team during the strike. ...
Film Scenes for Men

Lean Cuisine commercial. Ideal for female adults. Under 1 Min.  I decided long ago that I am not going to eat my way through every ...