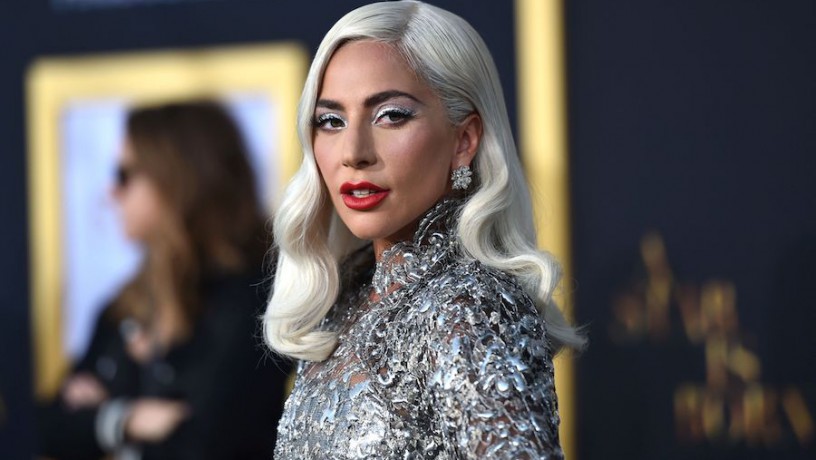 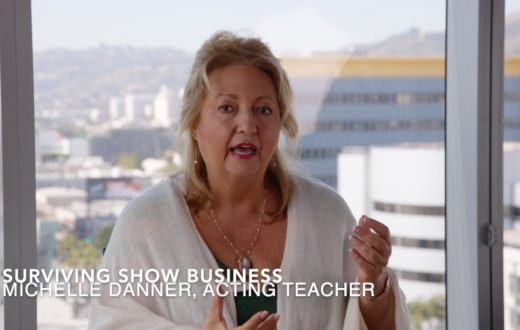 “It’s called the carousel,” from the TV Show “Mad Men”. While delivering a presentation, Don misses his family. 3-4 Min. DON: Well, technology is a glittering lure. ...
Film Scenes for Men

“Have you ever seen a real key lime pie? From the film ” The Shape of Water.” Giles finally makes a stand. Ideal for Adult Males ...
Adult Female Monologues

“I will work—work—work!” from the play, ” The Flutter of the Goldleaf” Philo stays in his workspace to keep his mind busy. Ideal for adult males ranging ...
Film Scenes for Women

“But it wasn’t a dream” from the film “Wizard of Oz.” Dorothy explains Oz to her family. Dramatic Monologue For Teen Female. 1 Min. Written ...