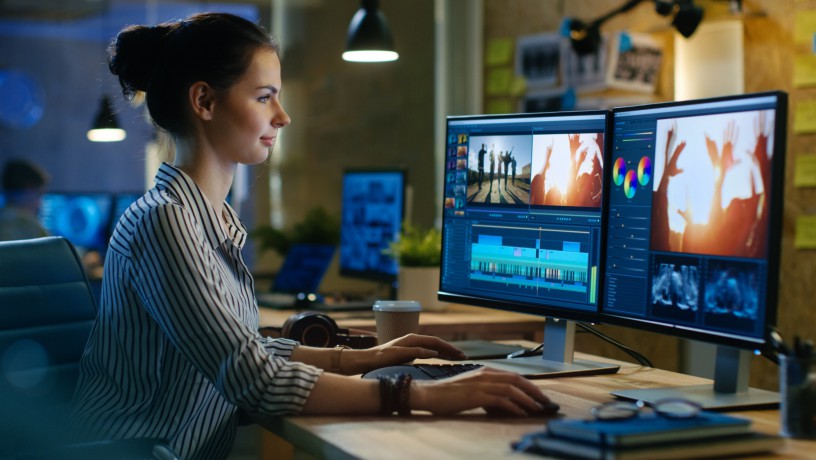 A reel is a very important tool for an actor to have. It demonstrates their abilities as well as the way they come across on camera. Any working actor should either be working towards building their reel or revising it with new and improved footage. While it is important that you have a reel, it is also important that your reel is high enough quality to make a great first impression. Here are a few of the most common mistakes actors make when creating their reel:

The clips are too long

You acted in a short film, and it was great. You’re so excited about how it looks and how the scenes came together. Then you put it in your reel, and… oh, jeez. That scene didn’t seem like it would be so long. It’s half of the reel! Well, it’s such a good scene, you can just leave it uncut, right? Well, probably not.

Casting directors probably won’t watch your entire reel unless they’re hooked quickly. It’s important for you to get the meatiest parts of the clips in, fast. They aren’t looking for context, and they don’t expect the clips to make sense; they want to see your on-screen presence. Cut, cut, cut.

Too much or not enough scene partner

You’ve got a great scene with another great actor. They might even be famous. You feel like you’ve got to put it in your reel. You put it in there, but… now you’re watching it back, and you realize that you barely speak in the scene. The focus is completely on the other person. Should you cut their lines out, jumping straight to your lines? Well, this can be hard to navigate.

You don’t want the clips to showcase another actor more than you. You also don’t want to completely cut out your scene partners. This balance may be hard to find, but it will elevate your reel when you do. The best clips will showcase you front-and-center while also showing your ability to play off of others. Share the screen, but not too much!

Note: Be especially wary of scenes where your scene partner is a similar “type” as you. The people watching the reel won’t know you, so you shouldn’t risk confusing them with two people who look very similar.

So you’ve got a bunch of clips of yourself. What if you set them to music and cut between them very quickly, like a sizzle reel? You could quickly show your wide range as an actor, plus you can throw in all your great reaction shots! Sounds like a great idea, right? Well, it shouldn’t. Don’t do this.

Casting directors want to see your scene work. A montage at the beginning of your reel is going to seem like fluff to them, and they might even stop watching before it’s done. They want to cast you for a whole role, not a 3-second clip of your face, so jump right in and show them how you can handle a scene.

The clips are not high quality

Any hungry up-and-coming actor wants to appear on screen, and that means taking any opportunity that’s available. Sometimes, that can lead to great actors working on sets that don’t have the best crew or gear. Let’s say you acted in a short film for a young writer who hasn’t made a film before. Now you’ve got some footage that isn’t well-lit, but it’s still good! The story and the characters still come across, and that’s what they’ll care about, so you should put it in your reel, right? Well, maybe not.

You want to show yourself off as a professional. Your clips don’t have to be shot by Roger Deakins, but they should certainly be well-lit and have quality audio. These clips are all that they’ll have to judge you by, and even if the lighting wasn’t your job, it still impacts the quality of the clip.

There are clips for multiple mediums

A good actor is multi-faceted. If you’ve done a healthy mix of on-camera work, theater, improv, voiceover, standup, or any other form of performance, you probably found that the experiences were valuable. But is it a good idea to include footage from all those types of performances in your reel? No.

If you’re making an on-camera reel, it should include on-camera content. You may have a show-stopping musical number in a great theatrical production, but that’s not what they’re looking for. Performing naturally on a stage is a different skill than performing naturally in front of a camera; you may be good at both, but the stage stuff won’t be relevant to a casting director for a film. Leave it off your reel!

Please take all this advice, but don’t overthink it. As long as your reel contains all your best scene work, and you’re updating it regularly with any new footage, you’ll be fine. You don’t want to make these common mistakes, but the worst mistake you can make is to become paralyzed by the fear of making a mistake! Get yourself out there, they’re going to love you!

Add those reels to your DirectSubmit / NYCastings Resume here! 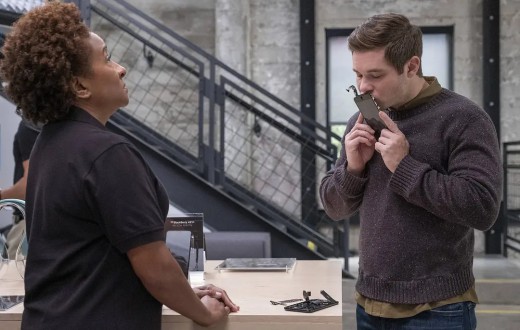 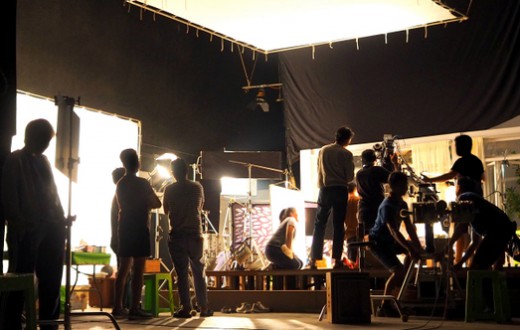 “This isn’t a game” From the Movie “Ready Player One.” Art3mis speaks about living inside an illusion. Dramatic Monologue For Teen Male Actor. 1 Min. ...
Adult Male Monologues

“I would like to say something, your honor” from the play “The Producers”. Leo defends his producing partner in court. Comedic Monologue for Adult Males. ...
Adult Male Monologues

AMERICAN CRIME – Taylor confronts his former guardian after he finds out that Taylor is gay. Dramatic Monologue for Teen/Young Adult Male Actor. 1 Min. TAYLOR: I ...