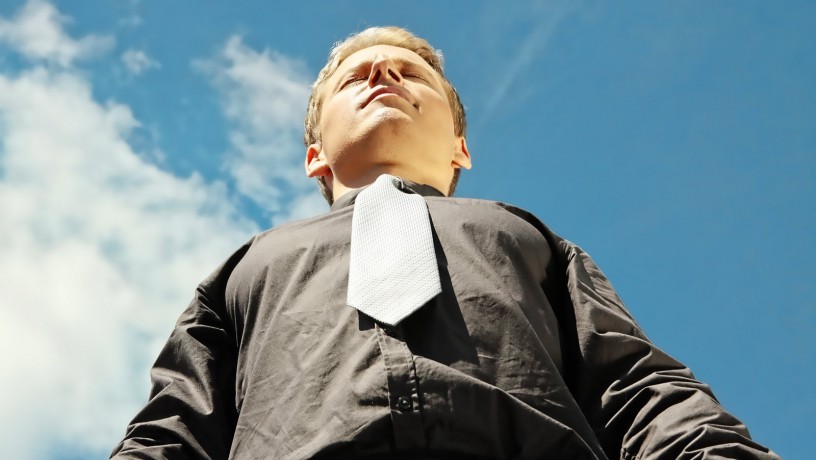 Tips to Gain Confidence and Boost Your Performance

The importance of confidence for actors cannot be understated. A lack of confidence can be crippling for an actor, leading to a performance that falls flat. Conversely, a confident actor is able to command the stage and deliver a powerful performance. In order to be successful, actors must have confidence in their ability to engage and entertain an audience. Without confidence, an actor is likely to fail to connect with the audience and deliver a lackluster performance.

A lack of confidence can also make an actor seem insecure or nervous, which can be off-putting for the audience. It is important for actors to remember that the audience wants to see them succeed, so they should try to project confidence even if they don’t feel it. If an actor can fake it until they make it, eventually the confidence will become real.

Gaining confidence as an actor can be difficult, but there are a few things that can help. First of all, it’s important to remember that everyone feels insecure at times and that’s okay. Second, try to focus on the present moment and not on what may happen in the future. Lastly, don’t compare yourself to other actors — instead, focus on your own unique strengths and weaknesses. With these tips in mind, gaining confidence as an actor is definitely possible.

Below is a breakdown of different ways to gain confidence as an actor.

How to feel comfortable on stage:

For many actors, being on stage is second nature. But for some, the thought of performing in front of an audience can be downright terrifying. If you’re one of those actors who gets nervous before a show, there are a few things you can do to help calm your nerves and feel more comfortable on stage.

First, it’s important to remember that most actors get nervous before a performance. Even the most seasoned actors have butterflies in their stomachs before they go on stage. Accepting that feeling of nerves is normal can help you feel less anxious about it.

Second, try to focus on the positive aspects of being on stage. Instead of thinking about all the things that could go wrong, focus on the fact that you get to share your talent with an audience and bring them joy.

Tips for building confidence for auditions:

Acting is a notoriously difficult profession to break into. Competition is high, and the industry can be very tough on actors who don’t have the right look or aren’t confident in their abilities. If you’re an actor who’s looking to build confidence for your next audition, here are some tips that can help you out.

First, remember that you’re not alone. Every actor goes through nerves and self-doubt before an audition. The key is to focus on the positive and think about all of the great things that have happened in your career so far.

Second, it’s important to be prepared. If you know your material inside and out, you’ll be able to focus on the performance rather than thinking about what you should be saying next.

Ways to become more confident in front of the camera:

As an actor, it is essential to be confident in front of the camera. Here are a few ways to help build that confidence:

1. Understand your character. If you know your character like the back of your hand, it will be easier to play them confidently on screen.

2. Work on your craft. The more you practice, the more comfortable you will feel in front of the camera.

3. Be prepared. Make sure you know your lines and blocking so that you can focus on delivering a strong performance rather than worrying about what comes next.

4. Take direction well. If you can take direction from the director and make adjustments confidently, it will show in your performance.

5. Relax and have fun. This is one of the most important things to remember! 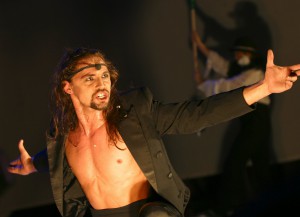 When it comes to becoming confident with improvisation, actors have to be willing to let go of any preconceived notions and be open to trying new things. It’s all about being in the moment and being spontaneous.

And don’t forget, there’s no such thing as a wrong answer in improv. So even if you make a mistake, just go with it and see where it takes you. Who knows, you might end up somewhere even better than where you originally planned on going.

It is evident that confidence is a key ingredient for success in the acting world. Without it, actors would not be able to deliver their lines with conviction, connect with their fellow cast members, or land roles. With so much riding on confidence, it is clear that actors must do whatever they can to exude it — whether that means attending workshops, taking classes or simply practicing in front of a mirror. 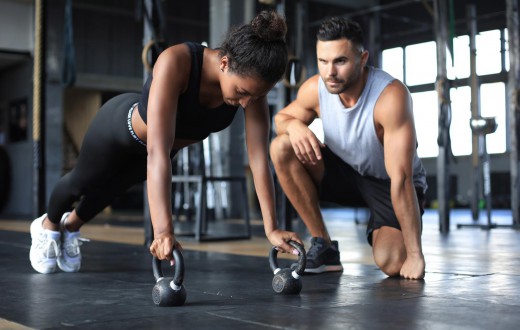 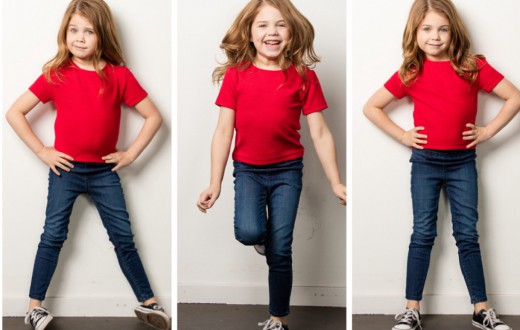 “Mr Worthing I confess I feel somewhat bewildered…” from the play, ” The Importance of Being Earnest” Lady Bracknell has become aware of Jack’s intentions toward ...
Adult Female Monologues

“It was never supposed to happen.” From the play “Kodachrome.” The Photographer tells of her death. Ideal for Adult Females, 30-50 – 1-2 Minutes. By: ...
Adult Female Monologues

“Pen them up together, they’ll devour each other without a second thought,” from the film “PIRATES OF THE CARIBBEAN: AT WORLD’S END”. Jack Sparrow tells ...