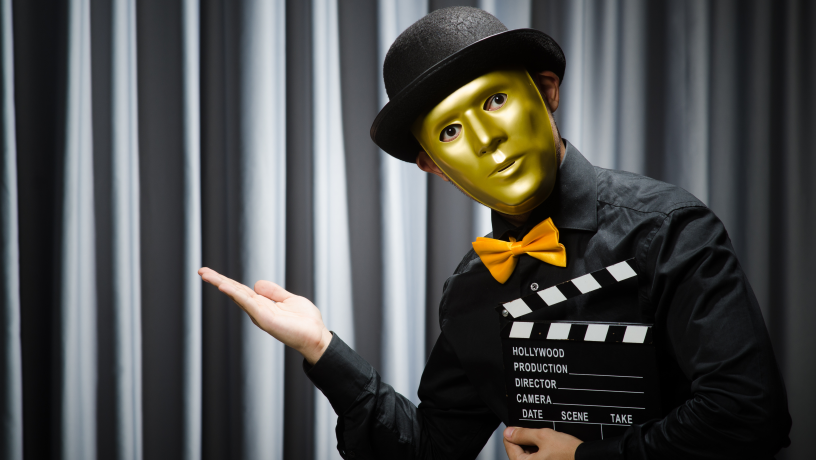 You land your first big role and now the pressure to be a convincing actor is high priority. But honestly, the pressure should be on from the moment you decided to become an actor, right? Even if you’re a background player.

Now that I think about it, there really shouldn’t be any pressure… you’re just doing your job, the job you love. So why do actors feel like they have to be more convincing when they get a speaking role? (This is not a rhetorical question. Please leave your answers in the comments or on our Twitter feed.)

So let’s get right into it. Here are six tips to help you become a Convincing Actor. 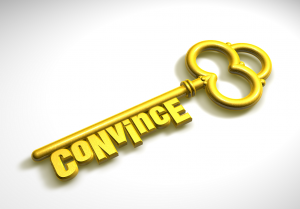 GET INTO AND STAY IN CHARACTER

When you step on stage or into the camera’s eye, you’re not simply portraying a character, but becoming that character. It’s a process that requires deep immersion and understanding of the role, which is why actors often take on new roles very differently. When you’re playing a role in a story, it’s important to get into and stay in character. This means developing a believable backstory and using your body to convey emotion. If you’re trying to play a sad character, for example, you might try to act sad by thinking of something sad in real life. You can also use your tone of voice to match the tone of the story. For example, with a sad character you don’t want to have an upbeat tone of voice; you might try using different inflections in your speaking.

No matter what kind of story you’re in, whether it’s a play, screenplay, television show or internet short, you need to develop a believable backstory for your characters. This is especially important for protagonists and antagonists, who need to have a compelling reason to do the things they do. Your backstory doesn’t have to be extensive — in fact, it’s often better if it’s not — but it should provide enough information so that the viewer understands the character’s motivations.

In the film “The Shining”, Jack Nicholson portrayed an alcoholic who is obsessed with his wife and child. To play this role, Nicholson needed to develop a believable backstory for himself. He claimed that he was from a small town in Idaho and that he had been married twice before.

USE YOUR BODY TO CONVEY EMOTION

Since the beginning of time, humans have used their bodies to communicate emotion. From ancient Greece to modern day America, people have relied on physical expressions to convey how they feel. Facial expressions, body language, and gestures can all be used to indicate various emotions. In some cases, these expressions are so ingrained in our culture that we don’t even realize we’re doing them. You need to have a careful balance of gestures, as you don’t want them to be too over the top where they look fake. (Unless, of course, you’re playing an over the top character, in which case there are no rules <wink>.)

MATCH YOUR TONE TO THE SCENE

As an actor, it’s important to consider the tone of your scene and what you want the audience to feel. Tone is created by the combination of elements in a scene including the setting, props, costumes, dialogue, and music. If you’re looking to create a tense or suspenseful tone, you may notice that the Director will use tight close-ups and harsh lighting. For a light-hearted or comedic tone, there may be use of wider shots and brighter lighting. Matching the tone of your scene is essential for creating a cohesive film that engages your audience.

BELIEVE IN YOUR PERFORMANCE

In any situation, actors always want to give their best performance. They want to feel like they’ve done everything they could to win. This involves a lot of self-belief — believing in your own ability to achieve what you want.

Self-belief is super important because it gives you the confidence to do your best. When you have confidence in yourself, it’s easier to stay focused and motivated. You’re also more likely to make good decisions and take risks when necessary.

All actors face challenges and setbacks throughout their careers, but the ones who succeed are usually the ones who keep believing in themselves no matter what. So don’t give up on your dreams –– believe in your performance and go out there and achieve them!

And now for a little self motivation…

STAY IN THE MOMENT

In today’s fast paced society, it is easy to become consumed with the future or the past. However, it is important to stay in the moment and live in the present. When you are focused on the present, you are able to enjoy life more and appreciate all of the small moments that make up life. The future will come soon enough, and the past is gone forever. So, focus on what is happening right now and enjoy it! 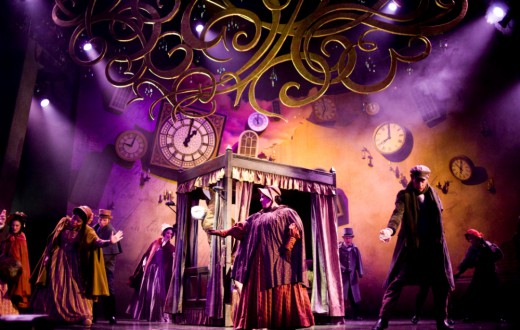 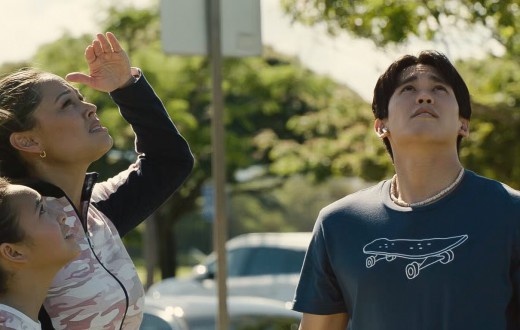 Models on the Move
Talent Agencies

“There you are again!” from the play, “The Bear” Luka, Mrs. Popov’s servant, asks his mistress to stop hiding herself away in mourning. She has spent ...
Kids / Teens - Boys Monologues