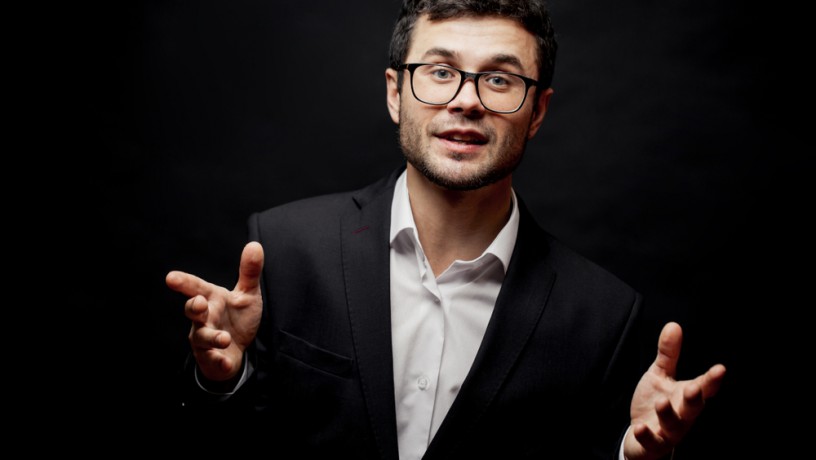 So, here you are. You’re no longer a fresh-faced young newbie just out of a theater program or just climbing off bus in the big city for the first time. You’ve been around for a bit, you’re starting to feel like you’ve got your audition game down, or at least it’s developing nicely. You’re a lot more comfortable in front of the camera than before, and auditioning perhaps isn’t quite so intimidating as it once was. Maybe you’ve booked a few commercials or small roles in indie films, internet series or television. In other words, you’re getting your sea legs under you when it comes to this life of the professional actor.

Maybe it’s time for you to do a showcase with a casting director or an agent! This could be the next big break you need to take you to the next level – if you kill it with this one performance, it could change your life forever. No more sitting in dank, oppressively hot waiting rooms with a hundred other guys or gals waiting to audition for the role of “Jittery Bystander #3.” Instead, you could be reading for roles in studio films and network television.

Well this is the goal, and it is an achievable one, if you take some steps to set yourself up for success. It isn’t overdramatizing it to say that the showcase really is the one performance that has the best likelihood to boost you to the next echelon of your career. While of course any show or film you’ve performed in can conceivably be viewed by someone who could reach out and scoop you up and propel you to the heights of the acting world, the good old showcase is still the most common route for success with an agent or CD. So let’s talk about a few things to get you prepped and ready to attack the showcase and own it like a boss!

1. The Showcase Is Not Your Enemy

Right off the bat when you’re getting ready for a showcase performance, one thing you’ve got to keep in mind is that the person or entity running it is not your enemy, nor are the poeple in attendance. The casting director or class is not doing this to humiliate and crush actors’ dreams, but rather in the hopes of finding and promoting some new talent that has thus far been overlooked. It’s a general note on auditions too that actors who get all tensed up and intimidated by the people sitting behind the table are making one fundamental mistake: they forget that these people WANT to cast you. Agents and CDs don’t want to say “no” yet again, they want to find that one talent who will make them say YES! Especially in a showcase: if you can deliver a performance that stands out and makes people take notice, you can be on your way. Getting a CD on your side to where they start calling you directly to come to their casting sessions is huge. Even better is if you impress a casting director enough that they refer you to an agent. Just remember that the success you want, they also want for you, because it makes them look good if you do well.

2. Swing For The Fences

Okay, lots of actors hate sports and sports metaphors (although I must point out that the stereotype of the unathletic, geeky “theater club nerd” actor is unfair. Unfair, I say!) but let’s talk sports for just a second. Better yet, let’s talk percentages, numbers and math being another classic favorite subject for actors. If a batter wants to hit a home run, he or she has to hold off on pitches that are low-percentage offerings. Yes, it’s possible to hit a home run off a pitch that grazes the tops of your shoes or comes in above your head, but the odds are against it. So, while we all acknowledge that you are a versatile, talented actor with tremendous range, for the showcase, you want to play to your strengths. Play the odds in selecting what scenes or monologues you’re going to perform. While you and your best acting buddy may have always dreamed of reading a gender-swapped Ophelia and Hamlet scene together, maybe this night isn’t the venue where you should roll it out. That isn’t to say you should only ever read parts that are stereotypically right for you – i.e. that burly, hard-looking Italian guys should only ever read mafioso roles, or that a wispy, delicate-looking woman can’t play an ass-kicking badass. It’s just that in a showcase, where dozens of actors might be performing, you only get one chance to connect with the people in attendance – you want to punch them in the gut, you don’t want to make them think too much. Go with pieces that are in your wheelhouse. Once you get a foot in the door, you’ll have the opportunity to wow them with your idea for an all-female Glengarry Glen Ross or your read of Blanche DuBois as a space alien or whatever. For now, be a power hitter and knock it out of the park with roles that suit your apparent type and which you know you know how to play solidly.

This one should be a no-brainer but unfortunately some actors just can’t wrap their heads around the idea of being properly prepared. Sure, granted we’ve all stayed up a bit too late the night before an audition, or put away our sides and started scrolling through Netflix a bit earlier than we should have – that happens. But for a showcase, where you know for a fact the upcoming date by when you must be prepared, and where you know there will be important industry people in attendance, there simply is no excuse to go in unprepared. If you have trouble memorizing longer pieces, here are a few hacks to help get your head right. Keep in mind something else lots of people don’t reckon with: you’re going to be out of your comfort zone when you’re doing the showcase, right? So you have to make an effort to get out of your comfort zone as you memorize too. This one trick really helps: talking to yourself. That is to say, if you’re doing a scene, record the other actor’s lines leaving space for you to say your own, and put on your headphones and listen – and speak your lines in response – all day, all the time, wherever you go. Now, don’t lose your day job because you’re sitting at your desk talking to yourself, freaking out Nancy from accounting. But remember this while you’re muttering to yourself as you work your lines in the park, or walking the dog, or in line at the grocery store and people look at you funny: people are going to be looking at you at the showcase too. If you only run lines in the comfort of your living room, you’re doing yourself a great disservice, because the discomfort and nerves of performing is a whole different ball game. (Sports!) And another fun fact: nothing will make sidewalk preachers, flyer jockeys, and panhandlers avoid you more than if you’re walking around muttering to yourself!

4. Get Your Toolkit In Order

I was talking with an agent the other day who said he only attends showcases for which he has received headshots and resumes in advance. That’s because he’s a busy dude. If there isn’t an actor who is going to be there who has a certain look or skill set that the agent finds intriguing, he’s not going to waste his time. But even going less extreme than that, you really must have a top-notch, pro-level set of marketing materials if you plan to approach industry professionals. Nothing signals to an agent or casting director that the actor may not be ready for prime-time like a “headshot” that’s actually a selfie. You can turn in the best showcase performance anyone has ever seen, but if you go around handing out a shabby headshot, you’re going to raise doubts as to your ability to pull it off the same level of performance again. Think of agents and CDs as frightened, skittish, little forest animals: (this might be a good psychological self-hack to help you overcome the jitters too, lol) if you give them any reason at all to bolt, they will. If they’re going to send you out on pro-level auditions, they are not only putting your reputation on the line, they’re putting their own out there too. An agent who routinely sends out talent that may have potential but just isn’t ready for the white-hot spotlight of a studio audition is going to find his or her phone calls drying up. Give them every reason to trust in you that you are not only talented, but seasoned and ready for The Big Show as well. That means total professionalism not only in your acting and your networking, but also in your marketing.

Don’t forget that a great way to get hundreds of industry professionals to see you every day is to join NYCastings and upload your headshot, resume and reel. Receive audition notices and self-submit today!

See some NY Showcases to Attend! 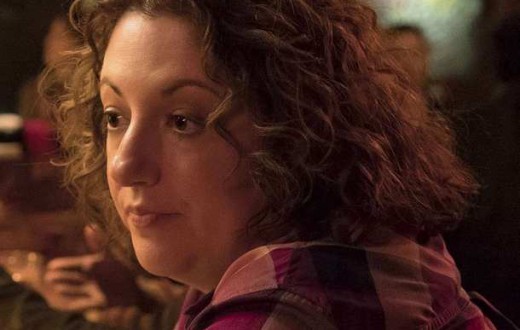 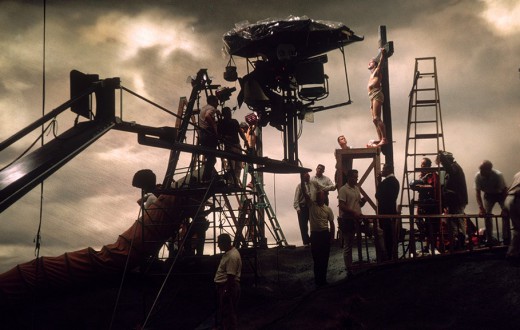 “Hi Jenny. Here’s a video just for you.” From the play ‘Rare Birds.’ Evan tries to summon the courage to talk to Jenny, the girl ...
2 Person Scenes

“Sorry about last night.” from the film “Bull Durham.” Nuke and Crash have one last chat in the locker room before Nuke goes up to the ...
Film Scenes for Men

“Can we stop the play for a second?” From the play, ‘The Parking Lot’. J stops the play and addresses the audience telling them they ...
Film Scenes for Men