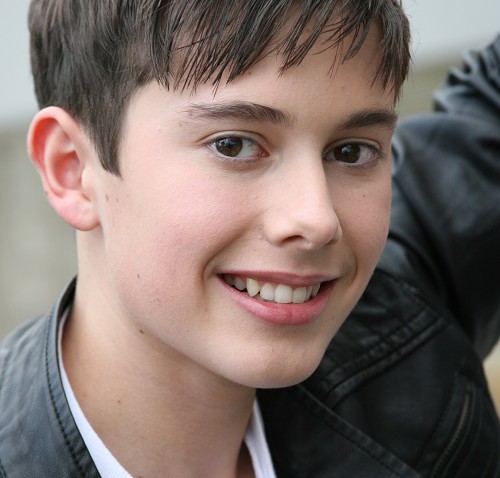 Hi, I just wanted to thank NYCastings for all the work and experience I have gotten through their site. I am 15 years old and having a blast with all the acting jobs that I have landed from you’re listings! Acting and being on film is my passion. Most recently, I was cast in two feature length films. I just wrapped in a coming of age story set in Queens, NY where I play the main character growing up in the 90’s. I just wrapped up a film trailer and have been cast in a lead role in an upcoming feature vampire film which is currently in pre-production. I also auditioned for another independent film and landed the role of Teen Christian boy (supporting) in another short film. I also played a supporting role in another feature. I have been featured in a music video, Lonely Neighbor for the group, Oh, Honey. 8/14), and prior to this, had several featured background roles in both film, (The Great Gilly Hopkins) and several episodic tv shows. (Blue Bloods, Manhattan Love Story, Power, Investigation Discovery and most recently, The Americans.)

To think that I only signed up 1 year ago and have had all this experience is awesome! Thank you, NYCastings! I hope to continue to land featured and lead roles to build my resume as well as some modeling work.

Keep smiling and submitting for roles! NYCastings DOES WORK! 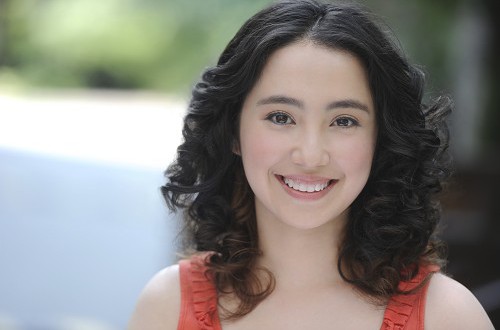 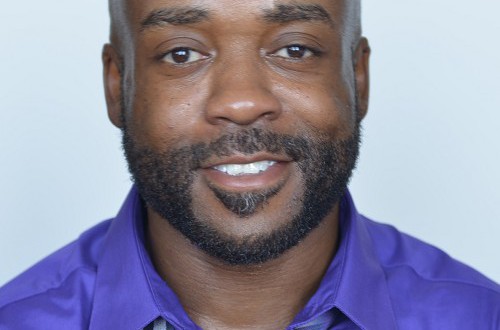 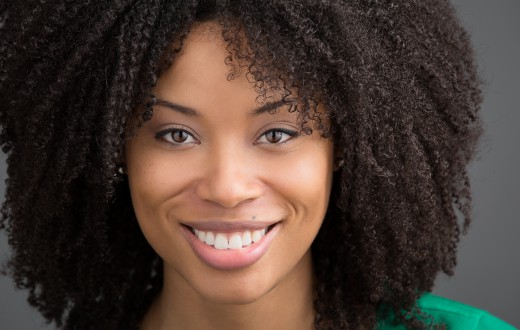 Siobhan Made 50K & Got a Top Manager with NYCastings 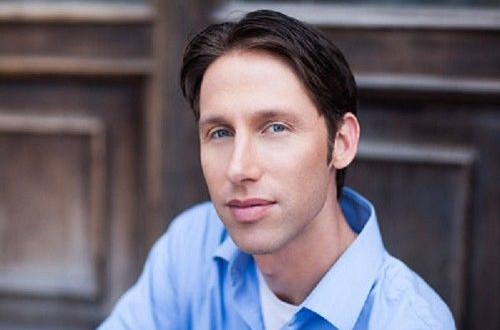 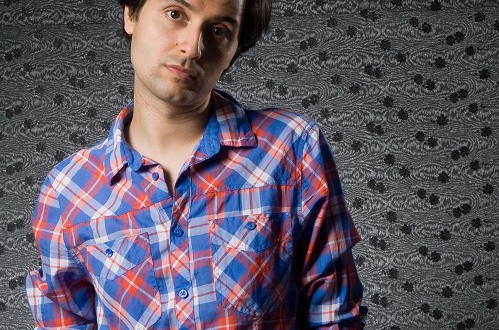 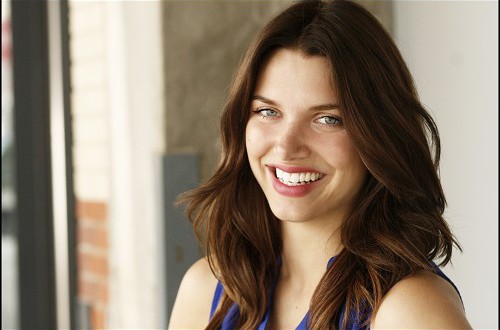 FOOTLOOSE JR – The Minister talks about losing his son. Dramatic Monologue for Kid Male. 1 Min. MINISTER: I’m standing before you this morning with a ...
Film Scenes for Men

I Ain’t Draft Dodging from the Film ‘Ali’. Ideal for young adult African-American males. 1-2 Min.  Muhammad Ali is convicted for refusing to fight in ...
2 Person Scenes