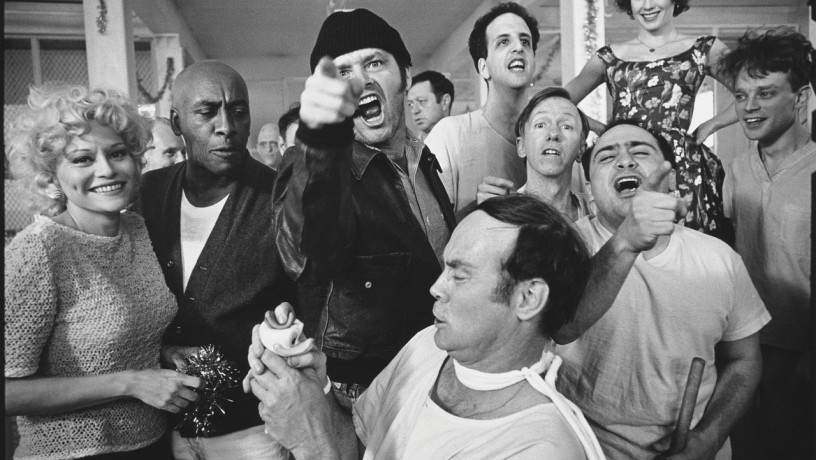 We’ve collected lots of acting quotes over the years, but these are the best. Every time we read them we become inspired and focused, and fall in love with the craft all over again. May they do the same for you.

2. An actor is a fool for God.
~ Gerardine Clark

3. Without wonder and insight, acting is just a business. With it, it becomes creation.
~ Bette Davis

5. That’s what makes acting so attractive. You get to break all your own rules.
Gerardine Clark

7. Acting is standing up naked and turning around very slowly.
~ Rosalind Russell

8. Acting is not about being someone different. It’s finding the similarity in what is apparently different, then finding myself in there.
~ Meryl Streep

9. Good acting — real acting is impossible to spot. Do you ever catch talents like Robert Duvall or Kathy Bates acting? No. I defy you to show me where.
~ William Esper

10. Stop explaining yourself. Shut up and act!
~ Craig MacDonald

11. Find in yourself those human things which are universal.
~ Sanford Meisner

13. An actor has to burn inside with an outer ease.
~ Michael Chekhov

14. Use what you know. Don’t worry about what you don’t know.
~ Michael Shurtleff

16. An ounce of behavior is worth a pound of words.
~ Sanford Meisner

18. If you really do want to be an actor who can satisfy himself and his audience, you need to be vulnerable.
~ Jack Lemmon

19. Creating relationship is the heart of acting. It is basic. It is essential.
~ Michael Shurtleff

21. Whatever you decide is your motivation in the scene, the opposite of that is also true and should be in it.
~ Michael Shurtleff

22. Humor [in a scene] is not jokes. It is that attitude toward being alive without which you would long ago have jumped off the 59th Street Bridge.
~ Michael Shurtleff

23. Every scene you will ever act begins in the middle, and it is up to you, the actor, to provide what comes before.
~ Michael Shurtleff

24. The first step to a better audition is to give up character and use yourself.
~ Michael Shurtleff

25. Competition [in a scene] is healthy. Competition is life. Yet most actors refuse to acknowledge this. They don’t want to compete. They want to get along. And they are therefore not first-rate actors.
~ Michael Shurtleff

26. Honesty isn’t enough for me. That becomes very boring. If you can convince people what you’re doing is real and it’s also bigger than life — that’s exciting.
~ Gene Hackman

27. Take nothing for granted. Make an emotional discovery as often as you can find one in every scene. Ask yourself: What is new?
~ Michael Shurtleff

28. There’s only one reason why a character drinks: to seek confrontation. To fight for what they want in ways normally denied them.
~ Michael Shurtleff

29. My job is usually to express emotion as freely as possible.
~ Meryl Streep

30. I’m curious about other people. That’s the essence of my acting. I’m interested in what it would be like to be you.
~ Meryl Streep

31. I think the most liberating thing I did early on was to free myself from any concern with my looks as they pertained to my work.
~ Meryl Streep

32. I believe in imagination. I did Kramer vs. Kramer before I had children. But the mother I would be was already inside me.
~ Meryl Streep

33. All an actor has is their blind faith that they are who they say they are today, in any scene.
~ Meryl Streep

34. The most difficult character in comedy is that of the fool, and he must be no simpleton that plays that part.
~ Miguel de Cervantes

37. Acting is all about honesty. If you can fake that, you’ve got it made.
~ George Burns

38. The theater has never been any good since the actors became gentlemen.
~ W.H. Auden

40. I love acting. It is so much more real than life.
~ Oscar Wilde

42. The word theatre comes from the Greeks. It means the seeing place. It is the place people come to see the truth about life and the social situation.
~ Stella Adler

43. I’m a skilled professional actor. Whether or not I’ve any talent is beside the point.
~ Michael Caine

44. Acting in theatre or television or screen is only for the irrecoverably diseased, those so smitten with the need that there is no choice.
~ Michael Shurtleff

45. Why, except as a means of livelihood, a man should desire to act on the stage when he has the whole world to act in, is not clear to me.
~ George Bernard Shaw

46. There’s nothing more boring than unintelligent actors, because all they have to talk about is themselves and acting. There have to be other things.
~ Tim Robbins

47. Life beats down and crushes the soul and art reminds you that you have one.
~ Stella Adler

48. I think your self emerges more clearly over time.
~ Meryl Streep

49. I need to go where people are serious about acting.
~ Meryl Streep

50. The work will stand, no matter what.
~ Meryl Streep 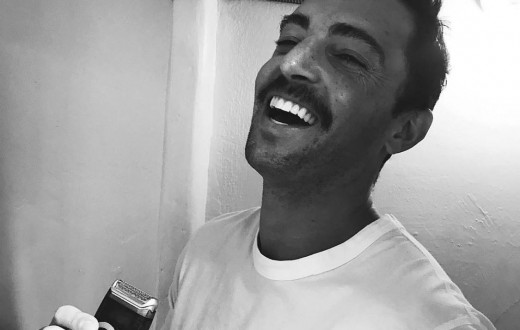 “I mean doctors can kill a patient and keep their jobs but for a nurse? We don’t get off so easy,” from the TV Show “How To ...
2 Person Scenes

“Excuse me I was taking those.” from the TV show, “Ally McBeal.” Ally and a woman in the supermarket have a humorous argument about who deserves ...
Audition Monologues