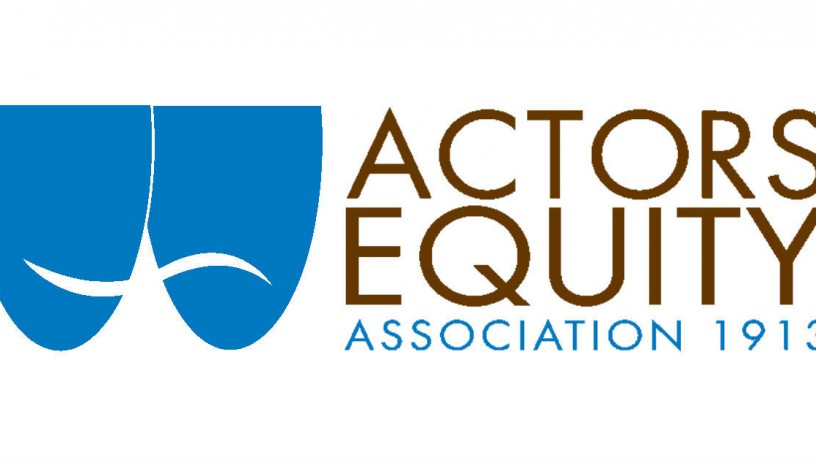 To conclude our series on actor’s unions where we talk about the ins and outs of joining, or deciding not to join – or deciding to join but not really joining (i.e. fi-core) – let’s turn finally to AEA, the Actor’s Equity Association, commonly referred to as Equity.

This is the union for live theater performers and stage managers as opposed to the Screen Actor’s Guild (SAG-AFTRA), which represents television and film actors. AEA represents over 51,000 theater professionals across the country, and was founded in 1913 to collectively negotiate better working conditions, reasonable hours, health coverage, benefits, and of course a minimum salary.

As with joining SAG, “taking your Equity card” is a big milestone for stage performers. It represents stepping out of the minors and into the big leagues. But it’s also a decision fraught with advantages and disadvantages which we’ll look at here. We’ll also demystify the process and lay out exactly what the requirements are to join Equity.

First, the requirements. There are three methods for joining: 1.) get hired to perform under an Equity contract, 2.) the “Four A’s program,” aka “Associated Artists and Artistes of America Affiliation,” which means being an active member in good standing of a sister union (that’s also like 6 A’s plus an O, but who’s counting). 3.) You can join under the Equity Membership Candidate (EMC) program.

Get an Equity contract

This one is pretty straightforward: you audition for a show that is going to be produced in an Equity house, and you blow the producers away with your stunning, amazing, earth-shattering read. Congrats! If the producers and director want you, they have to sign you to an Equity contract and you’re in, baby, once you pay a minimum toward your initiation fee of $400, jumping to $600 in 2020. The full initiation fee is currently $1600, which is due in full within two years of joining, and will jump to $1700 starting in January 2020. There are also annual dues of $172, which is deducted from your paychecks broken up into two payments. (The AEA website advises that there are length-of-employment stipulations for some contracts before the membership application becomes valid, and suggests you consult with their Membership Department if you have questions about a specific contract.)

Under the Associated Artists and Artistes of America Affiliation program, if you’ve been a member in good standing of SAG-AFTRA, AGMA, AGVA, or GIAA for at least one year and you’ve worked at least one day under that union’s jurisdiction as a principal, or three days as a background artist, you’re eligible. Along with your application you’ll have to send in a letter from your sister union confirming that you meet those requirements, along with at least $400 toward your initiation fee (which jumps to $600 minimum in 2020.)

This is probably the most common way people get in the union. It’s aimed at up-and-coming actors and stage managers and credits them with theatrical work in an Equity theater to be counted toward eventual Equity membership. Once you book a role at a participating theater, you can register as an EMC candidate once you send in the application forms along with a $200 registration fee, money that gets counted toward your future Equity membership initiation fee. There is a minimum 25 weeks of EMC work that is required in a participating theaters, after which you can apply for Phase 2 of the EMC program within six months of completing Phase 1, and paying an additional $200. That allows you to work another 25 weeks under EMC if you want to, but at any point during Phase 2 you can decide to go ahead and join the union, as long as you don’t have any non-Equity work already lined up. Again, that minimum fee towards your membership initiation will jump to $600 after January 2020.

NOW. What does it all mean for me?

There are obvious advantages to working under an Equity contract; as noted above, the union negotiates higher pay, you’ll be eligible for health care coverage and a pension plan, and there are restrictions on the hours you’ll be required to work. In addition, you’ll also be able to attend Equity-only auditions, the union offers supplemental worker’s comp should you be injured during a production, and there are safeguards in place in case a producer winds up insolvent and decides he can’t pay you.

There are more intangible benefits as well. For many actors and stage managers, the Equity card is a badge of honor signifying their commitment and dedication to the craft. Only an idiot would argue that ALL Equity actors are better than ALL non-Equity actors, but there is some value to being all-in and fully on board the theater train, wherever it may take you. That sense of commitment and team spirit can give you a personal sense of determination as well as common purpose with your castmates.

To that point, perhaps the first thing to consider when thinking about applying for your Equity card is, just how serious are you about this? The people you’re going to be auditioning against in Equity auditions aren’t screwing around, you can bet on that. They have dedicated their lives and fortunes to the stage, and as such they are constantly chasing down auditions, taking classes, working on monologues, learning new songs and working on their dance capabilities – they’re doing everything possible 24/7 to give them the best shot at landing that role. Are you willing to do the same?

Much like our discussion about joining SAG, you need to make an honest assessment of your skill set, your credits, and your educational background before you sign up. That’s because while there are a host of benefits to joining Equity, there are also some drawbacks. The biggest is that you aren’t allowed to take work in a non-Equity house once you’re a member. There are provisions under which non-Equity productions can sign a Guest Artist contract and bring in an Equity actor, but for many smaller theaters, that is simply not an option for financial reasons alone.

Are you prepared to say No?

By taking your card you’re going to be cutting yourself out of the running for a whole lot of roles in more experimental, underground, and low-budget shows. So if you don’t have the kind of bright, shiny resume and solid chops that are going to make Equity producers and directors sit up and take notice – when there are a hundred other Equity actors reading for the same role as you – you could find yourself with a whole lot of down time between shows. Worse, if you take your card before you’re ready, you could be sabotaging yourself in the sense that you won’t be ABLE to perform and build your resume! If you’re less experienced or just out of school, you might want to work at booking yourself some more non-Equity jobs, taking classes, and developing your skill set – and along the way making more contacts in the business that can potentially help you out down the road.

It’s a complicated question, to join or not to join, but hopefully the nuts and bolts of how to actually do it are more clear. Whatever you decide, keep auditioning, keep working, and break a leg! 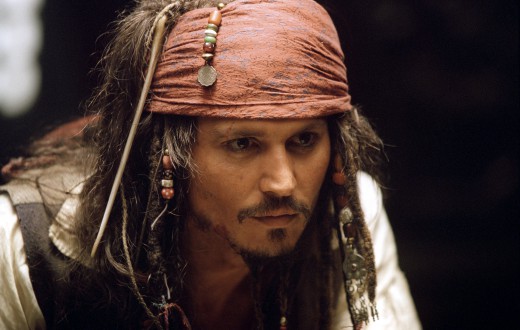 “Andy, c’mon IN!” from the film “Man on the Moon.” George excitedly tells Andy he’s going to be on a show called Taxi, and Andy ...
Kids / Teens – Girls Monologues

Script DOCTOR INT: DOCTOR’S OFFICE Daniel berates a doctor while sitting on the examining table. DANIEL Look, I been tellin’ my wife now for three ...