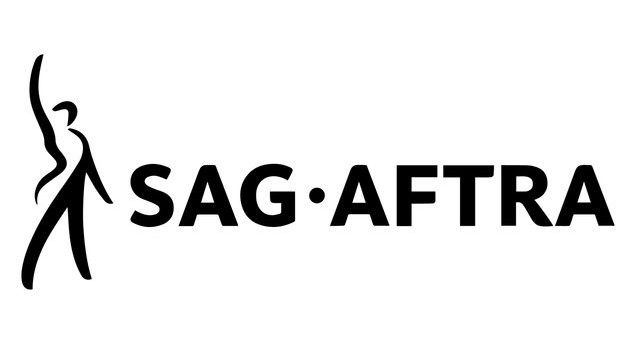 To Work Or Not To Work: Considering The Advantages of Fi-Core and Its Consequences

As actors, of course we have a drive and a love for performing that supersedes virtually all other considerations. We’re the people who might have been ridiculed in high school as members of the drama club, and we’re the people who bash our heads against the wall of audition after audition.

And we may well be people who had to argue with our parents over whether pursuing a career in acting was the best path to take in order to secure a comfortable future.

While it’s true that the vast majority of us come at this weird, wacky puzzle called acting from a place of pure love, another truth is that in this world, all too often it’s hard to make a living as an actor, at least when you’re just starting out.

So let’s talk unions, and let’s discuss the shadowy subject that sometimes get whispered about in conversations about the union, Fi-Core.

We talked last week about the steps it takes to join the union, specifically the Screen Actor’s Guild (SAG-AFTRA since it merged with AFTRA, the American Federation of Television and Radio Artists in 2012) and what some of the advantages and roadblocks are. Today let’s discuss an alternative that is sometimes presented as controversial and is almost always confusing, and that is Fi-Core, or financial core.

The term “financial core” or “fi-core” comes out of a loophole in federal labor law that was established in the early 1960s when labor unions were at the height of their strength in the US. Corporations like General Motors filed a blizzard of lawsuits in that era and over the subsequent decades, beginning the long process of clawing back power from the workers, leaving unions weakened and in disarray as they largely still are today. A key component of this shift in power was a 1963 Supreme Court ruling allows union members who pay their dues and initiation fees – who “satisfy their core financial obligation” to the union, in the words of the court – but who wish to ignore other union-imposed mandates like going on strike may do so and be considered “dues-paying non-members” of the union.

Well, that’s a damn mouthful, huh? (I dare someone to write that paragraph into a monologue.)

What it comes down to for the actor is that it’s possible to enjoy the benefits of SAG-AFTRA collective bargaining and work on union projects, but also to work on non-union projects. However, keep in mind there are a number of caveats, and it is not without controversy.

What is the process and what does it mean to opt for fi-core?

If you’re a SAG actor who chooses to take the fi-core route, you must have already paid your initiation fee and started paying your dues. Keep in mind you’ll continue to do so even after switching to fi-core, but your dues may be 5-10 percent lower. You have to contact the SAG office and they’ll walk you through the steps – while trying to talk you out of the decision – but the main requirement is you must send a certified letter to SAG in Los Angeles stating that you “wish to enable your financial core rights.” If you manage to endure the calls and other efforts to get you to change your mind and remain a member in good standing, you’ll receive a letter from the union confirming you are now a dues-paying non-member.

Why would an actor choose fi-core?

So many actors just starting out view getting that coveted union card as a stepping stone on their way to the top, a direct route that is only going up, up, up. They think joining is something that can only benefit them and their careers; joining the union of course means you’re covered under the union’s collective bargaining agreements in terms of work hours, mandated breaks, residuals, health care and pensions. Not to mention that SAG actors get paid more – sometimes a lot more – than non-union actors. Who wouldn’t want all that?

But the thing many younger actors don’t realize is that when you snag that SAG card you could very well find yourself with a whole lot less work. Some websites claim that SAG “makes it too easy” to join, and that many actors who plunk down their $3,000 initiation fee just aren’t ready to compete in the rarified air of the union gig. These actors then find themselves between a rock and hard place: unable to book union jobs, but forbidden by union rules to work on non-union projects that are easier to book. So fi-core is seen as a way to continue trying for union gigs while still making a living working on less-lucrative but much more plentiful non-union jobs. That may sound perfect, but keep in mind there are some drawbacks as well.

Why wouldn’t an actor choose fi-core?

First of all, going with the fi-core option that means you can no longer represent yourself as a SAG-AFTRA member on your resume, on the internet, or at auditions, and you have to literally give up your SAG card. You’ll no longer be able to access iActor, a web service run by SAG, participate in union workshops or networking events, vote in SAG elections or re-join SAG without a formal hearing and paying your initiation fee again. Another consideration is that the union takes a very dim view of actors who exercise the fi-core option, a view that some observers have compared to a pariah status, or being a second-class citizen in the world of actors. If you lurk around the internet and do some searches on the topic, you’ll likely find that fi-core actors on the west coast are stigmatized a bit more openly than those in New York. Another consideration is that SAG-franchised agents have reportedly been known to reject actors due to their fi-core status.

So, look: there are matters of principle involved, matters of reuptation, and there are also matters of keeping food on the table involved. I definitely encourage you to do your own research on the subject (links below). Keep in mind that while of course the union has its own agenda and paints the notion of taking the fi-core route in somewhat apocalyptic terms, people in the pro-fi-core camp often have their own ax to grind and are frequently not as forthcoming about their own prejudices and their agenda. Keep an open mind and read everything before you make any decisions.

One final thought on the matter: the decision to join the union, as I wrote last week should be taken with care. You have no business joining unless you are fairly certain that your skill set, network of connections, and reputation as an actor are such that limiting yourself to union-only job opportunities isn’t going to be a hindrance. You should already have a fat resume with a ton of roles playing a wide variety of characters, and perhaps more importantly you should be confident you can hold your own auditioning with – and against – the best of the best in the biz before you lock yourself in to only being eligible for union jobs. And if you’re already a member but after a long period of time still finding yourself with a dearth of work, you want to be very careful about making the decision to switch to fi-core status and have a full understanding of what all that entails before you pull the trigger. Do online research on the matter, yes, but also talk to people who have been in the business for a while and get their opinion.

This is your career, and you need to do what’s right for you, but don’t make any decision blindly or based on what one guy wrote on some website, including me.

And actor Jeff Hatch does a fair job of laying out the fi-core facts in a mostly unbiased way here. 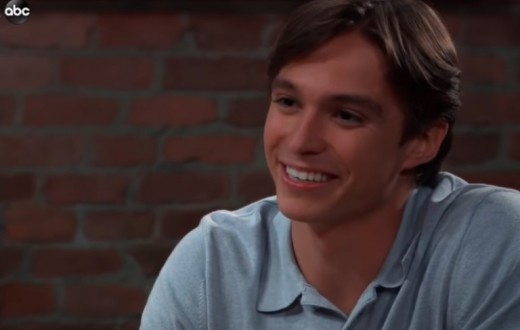 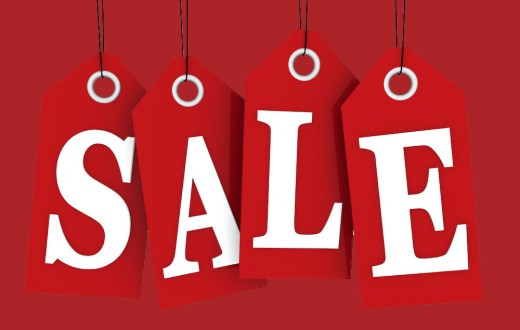 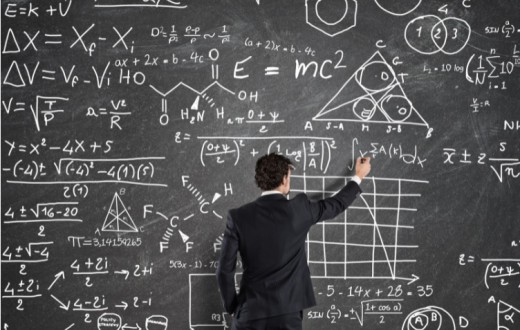 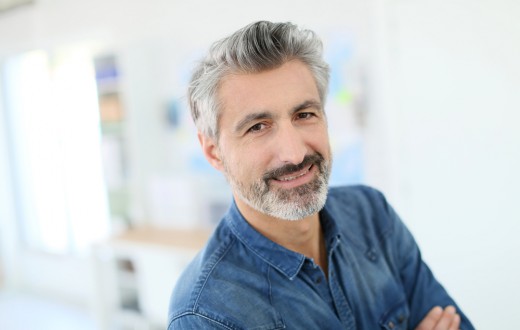 “I’ve been robbed!” from the film “It’s the Great Pumpkin, Charlie Brown” – Sally is mad at Linus because she wasted Halloween by waiting for the Great ...
Audition Monologues

MULAN JR – Mulan challenges sexism. Dramatic Kid/Teen Monologue. >1 Min. MULAN: Why does it matter if I’m a girl? Isn’t what I can do ...
Adult Male Monologues

“And they showed me that if there is one constant in this whole universe, it’s death,” from the film “Star Trek Generations”. Dr. Soran is ...
Kids / Teens – Girls Monologues

THE LITTLE MERMAID JR – Ariel shows Flounder what she found. Comedic Monologue for Kid Female. >1 Min. Ariel: Oh, Flounder, you really are a ...