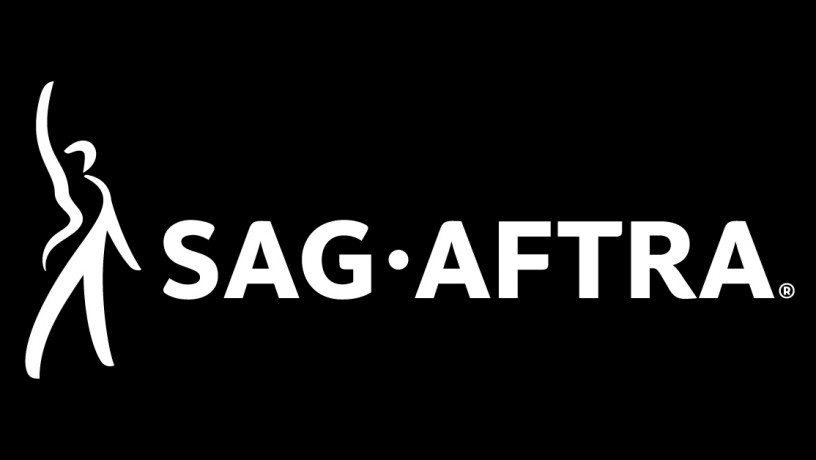 For many actors the question of whether they want to join an actors’ union is a given: hell yes, I want to join!

After all, that’s the dream, isn’t it? To be a true PROFESSIONAL actor, to make more money and to make steady money doing what you love. Who wouldn’t love to have higher pay rates, health insurance, and a 401k, all in return for performing? Sign me up!

Well, slow down there, little fella. It might be more complicated than that.

One big roadblock a lot of actors encounter is that the process seems complicated – it’s as if the gatekeepers in Hollywood and on Broadway want to pull up the drawbridge and keep out anyone new who might come along. Many younger actors find this part frustrating, and they find it frustrating even to find out exactly what steps they need to take to get a union card. So we’re going to lay out the step-by-step process below for how to go about joining SAG-AFTRA.

But perhaps an even more complicated piece of the puzzle is whether you should join, at least at this point in your career. So first let’s talk about some things you should probably consider.

This is of course the big question. It’s also pretty damn subjective. First and foremost, are you ready to plunk down $3,000? That’s the initiation fee for SAG-AFTRA, plus you’ll be paying union dues of over $200 a year. And let’s keep a few other things in mind too: once you’re in the union, you’ve joined the Majors. You’re in the big leagues with the heavy hitters, veterans who have been doing this for a long time and who have the best education and most-developed skills. These are the people who are going to be not only your peers in the union, but also your competition. You’re going to be exclusively going up against the best of the best for roles, because remember, as a union member, you can’t take work on non-union projects.

Another factor to keep in mind is that not only are these folks good at what they do, they’re dedicated. The actors who are in the union are by definition fully committed to working toward a career in acting. They are the people who are constantly taking classes, they work with coaches, they’re always running off on their way to the next job or the next audition, they’ve set aside other life choices, and they’ve moved to where the action is. These cats ain’t playing; are you? If you’re not prepared to put in that level of commitment in terms of time, energy, and money, you should think carefully before you say yes to joining.

Keep in mind too that while the above list of benefits for union actors is true – higher pay, health coverage and a 401k – just having a union card is no guarantee you’re going to get work. In fact, depending on your skill level, your credits, and your connections, it could very well mean you’re going to get less work, at least at first. If you’ve gotten only a smattering of speaking roles in non-union films and other projects and your credits are thin, keep in mind that once you’re in the union the speaking roles available to you are now going to be strictly union ones. And while the pool of actors going out for them will be smaller, it’s going to be strictly other Big League actors you’re up against. That could leave you high and dry if your skill set isn’t quite where it needs to be.

Well, so what, you think. At least I’m in the union! I’ll just beef up my resume with some speaking roles in smaller, non-union projects – oh, wait. No, you won’t. Not if you want to stay in the union. Keep in mind, you can always work as a background actor on union projects after you become a member, it’s just that with limited access to develop your skills and fill out your resume with speaking roles, you might find yourself stuck in that lane for some time.

All of this isn’t to discourage you. Again, the question of “Am I ready” is mostly subjective. Let’s look at some indicators that might make you lean towards “yes.” How do you feel about your work? In an honest assessment of your skill set, do you feel as though you’re pretty much always at least in the running for roles, pretty much always getting at least to the callback level? That’s a good sign. Better yet, if you’re booking non-union work to the point where you’re turning down roles, that’s a great sign. If your resume is pretty much chock-full of a variety of non-union speaking roles, and you have a solid educational background, that’s a good sign too.

No one can tell you if you’re ready or not. Oh, they’ll try, some of them. God knows people will offer an opinion. But it’s up to you to decide based on your own sense of yourself and an assessment of your skills. We constantly talk about how vital confidence is to acting and booking jobs. If you can confidently say your skill set is ready to compete on the pro-level playing field, here’s how to make joining SAG-AFTRA a reality.

If you’ve worked on television and film for a while, even in a non-union capacity, you’ve probably heard the term Taft-Hartley. Named after a 1947 labor law, the term Taft-Hartley here refers to the rule that allows producers to hire non-union actors who possess “a quality or skill essential to the role,” a role for which “an available union performer” can’t be found. This is your in. According to the SAG-AFTRA website, any actor who works on a project covered by SAG-AFTRA is eligible to join the union after working either as a background actor for three days, or after one day working in a principal or speaking role. Keep in mind too that SAG-AFTRA’s New Media department covers original web-series content as well, not only for principal roles but also the first ten background actors.

One big, big thing to keep in mind as you start to ponder looking for some qualifying roles is that all those audition notices you see that say “only SAG-AFTRA members” or demand that you “bring your union card” to the audition? Yeah, not really true. Those notices are usually added by the union itself, or if not, they’re a way for production and casting to discourage more raw, untested actors from coming out. You can still audition for union gigs as a non-union actor; in fact, that’s your ticket into the club. I’ve never heard of a casting director that checks an actor’s union card before he or she is allowed to read. They’re looking for talent, training, skill, and the right person to fill the role, nothing else.

Once you’ve landed your role on a union project, you have to submit:

–the payroll company has to directly submit to SAG-AFTRA a printout with all your information and information on the project.

–a piece of paper listing your name, address, phone number and DOB along with a self-addressed, stamped envelope.

So clearly the first step – and another reason you have to be absolutely certain you’re ready – is to get yourself booked on some union projects. And it can be a challenge! Just remember, there are so many outlets out there these days that if you’re really ready for the union, and dedicated to the craft, you WILL succeed! In the meantime, keep building your credits and resume and DirectSubmit every day! 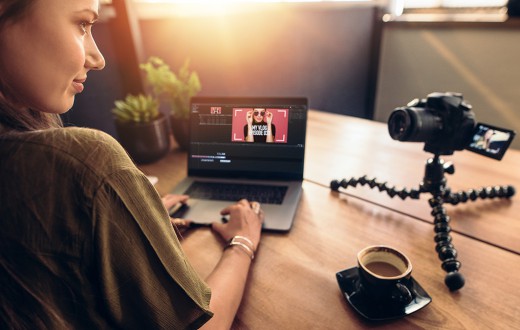 “But do you have the common courtesy to call me and tell me that you will be twenty-five minutes late?” from the TV Show “Full House”. Uncle Jesse ...
Kids / Teens – Girls Monologues

ANNIE JR. – Annie talks about her parents. Dramatic Monologue For Kid Female. >1 Min.  ANNIE: My Mom and Dad left this locket when they ...