Fall season premieres are anxiously awaited by television viewers, and make the ending of summer just a little bit easier. Those cliff hangers from May season finales always leave everyone wanting more, but did you know that filming has already begun on most shows so that the are ready for the viewing population come mid to end of September.

That means there are lots of roles for actors wanting a piece of the action. With new shows added to the major network rosters, and streaming sites like NetFlix always introducing new mini-series, the number of roles available is robust, but the competition is fierce for getting into a room with a casting director.

If you have an agent, you are already one step ahead of everyone else. Breakdowns for most roles only go to talent agents, so without one, you will never even have the chance to submit for an audition. Once you do land an audition, it is important to wow the casting director. Even if you don’t get picked for that particular role, they will remember you, and might call you in for a role in another episode or for another character. Such as the case for Jensen Eckles who auditioned for the role of Sam in the hit series Supernatural. He lost out to Jared Padelecki, but was then cast in the role of Dean.

Knowing which casting directors cast which shows can be a helpful way to network and get yourself seen.

An actor can land a supporting, featured, day role, or even an under 5, which puts them  in front of top casting directors in the industry, as well as putting them in front of directors and producers on set. Those who land those coveted guest star roles can get steady work on various television shows.

Casting directors expect you to show up on time for your audition and to show up prepared. Those who go the extra mile, such as dressing character, memorizing their lines, and adding a special touch to the character, are usually the actors who impress the casting directors the most. If you’re going for the role of a lawyer, showing up in a suit, freshly shaved, and with trimmed hair will go a long way versus someone who shows up in ripped jeans, a flannel shirt, and long, unkempt hair. Help the casting directors envision you in the role and not have to imagine it just from your read.

Memorizing your part also separates you from those who are holding their sides throughout the audition. Maybe even bring a prop to help you get into character. Going out for the role of a golfer? Bring your favorite putter with you. It’s the little things that can mean a lot when you get into that audition room. The casting directors have most likely seen at least 20 of you before you even walk in the door. Stand out from the rest!

Barnard Telsey – This Is Us (NBC)

Cody Beke – Master of None (NetFlix) 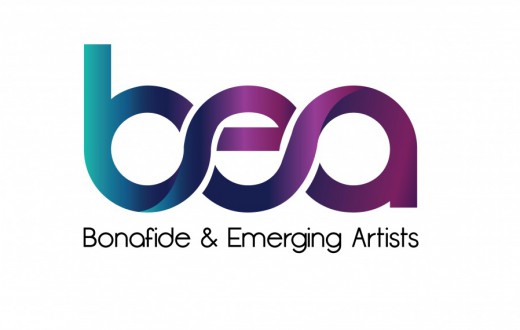 “And now I know that only love can truly save the world,” from the film “Wonder Woman”. Diana’s concluding statement. 1-2 Min. DIANA: I used ...
Audition Monologues

“Every girl is afraid of you” From the Film “Mean Girls.” Ms. Norbury tells the class how their lives will turn out if things don’t ...
Film Scenes for Women

“I don’t have a mother” From the Film “A Little Princess.” Sara talks about her deceased mother. Dramatic Monologue For Kid Female. 1 Min. Written ...
Film Scenes for Men

“I want to read you all something” From the Film “Captain Fantastic.” Ben brings his kids to their mother’s funeral. 2-3 min. Written by: Matt Ross ...