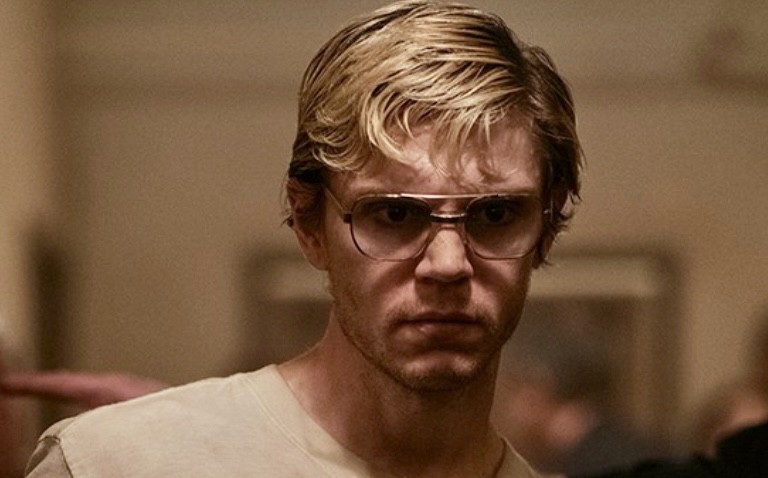 Even Peters as Jeffrey Dahmer
Advice

There are many different aspects that go into creating a believable character — there’s more to it than just memorizing and delivering lines. One important element is the physicality of the role. Whether it’s maintaining a certain posture, learning to fight like a medieval warrior or portraying a disabled person, actors must be able to physically transform themselves to convincingly inhabit their characters. In this article, we’ll explore some of the most physically demanding roles in acting… and most are not what you think.

The physicality of acting can often be overlooked, but it is a crucial element in many roles. From action heroes to dancers, the most physically demanding roles require actors to be in top shape. Top shape includes top mental shape but we’ll save this for another article.

There are many different types of television viewers. To please everyone is not practical, so as an actor, you should do your best to portray your character with as much truth as possible.

Let’s start with the controversial Netflix series, Monster: The Jeffrey Dahmer Story. Created by Ryan Murphy and starring Even Peters as Jeffrey Dahmer, there’s a significant amount of work that goes into portraying a real person.

As stated in the October 29, 2022 issue of Variety, Evans said of Dahmer, “He has a very straight back. He doesn’t move his arms when he walks, so I put weights on my arms to see what that felt like. I wore the character shoes with lifts in them, his jeans, his glasses, I had a cigarette in my hand at all times,” Evans explained. “I wanted all this stuff, these external things, to be second nature when we were shooting, so I watched a lot of footage and I also worked with a dialect coach to get down his voice. The way that he spoke, it was very distinct and he had a dialect. So I also went off and created this 45-minute audio composite, which was very helpful. I listened to that every day, in hopes of learning his speech patterns, but really, in an attempt to try to get into his mindset and understand that each day that we were shooting…”

Pressure to portray a believable character in a physically demanding role is very much a real thing. In the film Black Swan, Natalie Portman and Mila Kunis play rival ballerinas. While Natalie Portman had some ballet training as a kid, Mila Kunis had none. Now, if you’ve ever seen a ballet, somehow, the dancers look like they’re effortlessly floating on air. If I try to do that, I come across as a heavy-footed 5-ton monster truck.

Both Natalie and Mila went through vigorous training and exercise programs in order to prepare for Black Swan. Imagine learning how to be an extraordinary ballerina in a short amount of time, toning your body to match that of a real ballerina AND learning your lines all at the same time.

The physicality of a role doesn’t just mean body movements and dancing. Rooney Mara, who played Lisbeth Salander in David Fincher’s The Girl with the Dragon Tattoo, bleached her eyebrows and got multiple facial and body piercings.

And of course, weight loss and gain is probably the most well-known physical change a role may require. With the right diet and exercise trainers, actors have been able to accommodate their characters looks without the aid of loose fitting clothes and padded suits.

Although physically demanding roles in show business may be difficult to obtain, they’re well worth the effort. With the right training and attitude, you can succeed in this field.

LAUNDRY AND BOURBON – Hattie talks on the phone with her children. 1-2 min. HATTIE: Say mind if I use your phone? Figure I better check ...
Film Scenes for Women

“You must not fight” from the film “Aristocats.” The Duchess teaches the kittens how to act. Comedic Monologue for Kid Female. >1 Min. Written by: ...
Kids / Teens – Girls Monologues