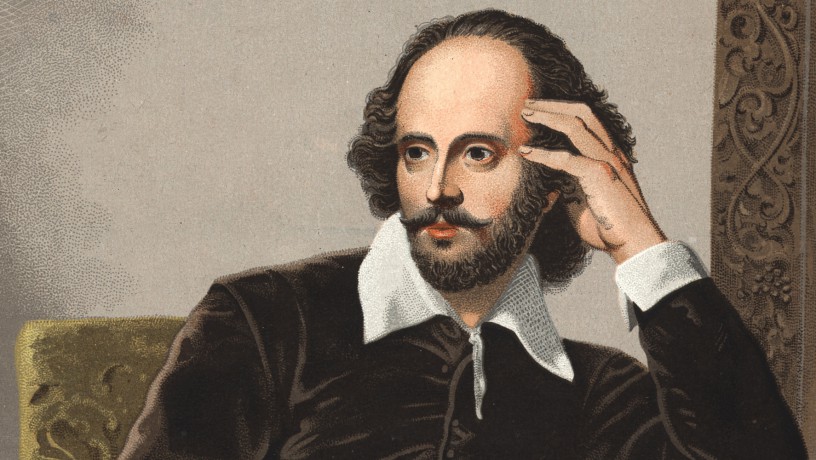 Shakespeare gets a bad rap and has for a long, long time. Nearly as many people hate the Bard of Avon as love him, and possibly more.

There are a variety of reasons for this: complexity of the language as well as the archaic words put a lot of people off. And to be sure, there is a rather steep learning curve when it comes to really getting a handle on not only what is being said, but acting it.

But let’s be totally honest: that hatred or discomfort with Shakespeare is due in large part to fear, to being intimidated by and not understanding the material. If you are a novice when it comes to Shakespeare and you find yourself auditioning for a Shakespearean role, it is quite easy to feel stupid or clueless about what is being said, especially when you are working with other actors who are more familiar with the Bard.

But if you are serious about acting as a career, there is no getting around it: you need to study Shakespeare. Here’s why, along with some ways to get started.

1. Taking your acting to the next level

There is an old adage that says, “If you can act Shakespeare, you can act anything.” And  while the phrase may be shopworn, it is no doubt true. Try to imagine Captain Jean-Luc Picard played with the same depth and panache by anyone other than Shakespearean actor Patrick Stewart. And would Magneto have been anything but ridiculous in the hands of anyone other than Ian McKellan? There are a number of reasons for this. One is the gorgeous language: once you are trained in acting Shakespeare, you will find your ability to activate more modern, pedestrian language a much deeper, richer and more lively experience than it ever was before. Another reason is the training your imagination gets when working with Shakespeare. He transports us from a summertime forest glade to a gloomy Danish castle to a wind-swept, rocky beach with only the barest minimum of sets. Since there was no CGI back in the Bard’s day, the onus was on the writer and his actors to transport audiences using language and action alone. And you can see the gorgeous results today in films and television shows that avail themselves of Shakespearean-trained actors to work in front of green screens. For a snapshot of how a Shakespearean actor can use words to make you believe in magic, watch some behind-the-scenes footage of Benedict Cumberbatch recording lines as Smaug from “The Hobbit” films. Without the imagination and depth of someone fully steeped in Shakespeare the role would surely have fallen much flatter.

2. Holding up a mirror to the human experience

There is no other writer who so deftly reflects human strength and frailty, boldness and doubt, joy and despair, envy and nobility as Shakespeare does, full stop. If you want to learn not only about characterization but also about yourself and your fellow human beings, you could do much worse than learning how to act Shakespeare. That’s not to say that learning Shakespeare is a substitute for seeing a therapist, but there is plenty to learn about the human condition when you dig into one of his plays. And by examining his characters and these traits fully we are able to transfer that level of understanding to characters in more modern pieces we work on as well.

3. Learn from a master storyteller

While there is much conspiracy-minded debate about whether Shakespeare actually wrote all the plays attributed to him–and while there is no debate about the fact that he liberally lifted storylines and even entire plots from older works–there is simply no one who tells a story better than him. Tragedy, comedy, history, fairy tales, melodrama–you name it, he has told these stories and he has done it better than anyone. There is a reason filmmakers keep adapting new versions of his plays despite the sad Kardashian-ization of our airwaves and our dumbed-down population: there are simply no better tales out there in terms of character development and plotting. For an actor to learn how to tell these stories and to work within their framework to act a character’s through-line is invaluable training for any kind of acting work.

You would be hard-pressed to think of another writer who has single-handedly created so many iconic characters, with apologies to George R. R. Martin. No, in all seriousness, there is no other writer who has created characters whose very names evoke a fully-formed mental image and personality type. The privilege for the actor to sink his or her teeth into a Iago or a Lady Macbeth is something you cannot imagine until you have undertaken such a challenge. And that’s not to say that these are roles that come with all the decisions and choices fully laid down and locked up. Far from it. Check out McKellan’s 1995 production of “Richard III” as opposed to Laurence Olivier’s 1955 version. Far more than the intervening decades and the settings separate the two performances. There is a gleeful, playful malevolence at the heart of McKellan’s take on the malformed king, whereas Olivier plays him as deadly serious in snottily employing his gifts of persuasion to connive his way to the throne (spoiler alert.)

So how to get started? First and foremost take a class with someone qualified to teach Shakespeare. There is no substitute for experience, especially in this case. Second, learn how iambic pentameter works, and read the plays, not only silently, but aloud. The da-DUM da-DUM da-DUM rhythm of the verse becomes unmistakable and crystal clear once you grasp it. Third, avail yourself of the rich variety of filmed versions of the plays. A useful tool is to read along with the film as you watch if you are unfamiliar with the  Bard, especially a version that contains annotations. And get out there and audition! There’s also no substitute for grabbing the tiger by the tail. Sure, it’s a challenge, but hey, you’re pursuing acting as a career. It’s not like you’re afraid of a challenge! Do the work and break a leg, or as Shakespeare said: “Good luck is often with the man who doesn’t include it in his plans.” 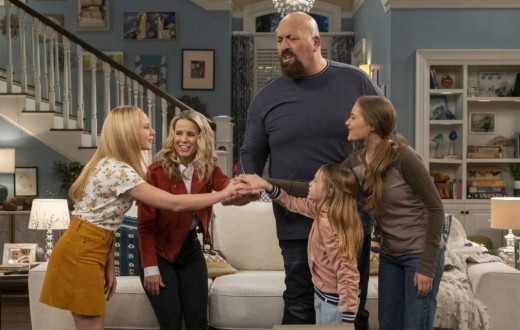 “It was never supposed to happen.” From the play “Kodachrome.” The Photographer tells of her death. Ideal for Adult Females, 30-50 – 1-2 Minutes. By: ...
Adult Male Monologues

“Times were different then” From the Film “Interview with the Vampire.” Louis reveals how he met a vampire. Dramatic monologue for Adult Male Actors. 1-2 ...
Adult Female Monologues

“Checklist version twelve” from the play ‘The Parking Lot’. J considers what she longs for in a partner as she reviews her checklist. Ideal for ...
Adult Female Monologues

THE SEAGULL – Masha is talking with Trigorin and assesses how she will deal with her broken heart. Dramatic Monologue For Young Adult Female. 1 Min. ...
Film Scenes for Men