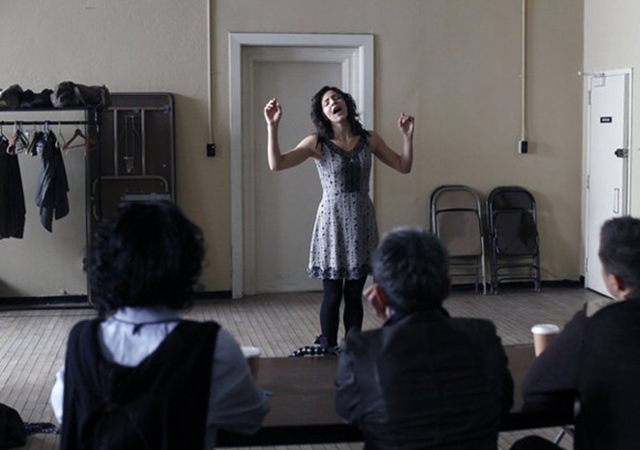 Imagine a professional athlete who only went out on the field on game days. No matter how great he or she was as a player, the training, practice, and support one needs to compete at that level is simply not going to be there without a whole lot of work on the off days. Regardless of natural ability, he or she will never reach full potential without it.

We talk a lot about the nuts and bolts of auditioning and acting here, and of course it is a very important and challenging aspect of what we do. But even when you aren’t auditioning there are numerous ways you can help yourself that will give you a leg up the next time you do go out for a role. Here are a few:

Yes, seriously. Just like that professional athlete–well, maybe not just like–you as an actor are an entire instrument. You aren’t simply a voice or a face, any more than a quarterback Tom Brady is simply his arm, or LeBron James is simply his jumping ability. If you’ve ever worked an eight-show week in musical theater or been on set for 14-hour days on a weekly television show, you know how physically demanding acting really can be. But no matter what medium you work in, acting is a grueling process that requires every bit of energy you can muster–not only to merely stay awake and alert on set or on stage, but also to activate your character and fully realize your choices as an actor. If you are lolling around on the couch bloated with potato chips and soda, exhausted from numerous nights out in a row, you aren’t going to hit the audition room floor in the best way possible. Join a gym, get out walking or running, shoot some hoops with friends or join a bicycle club. The secret of working out is that anything is better than nothing. Your body and your mind will thank you, as the benefits of endorphin release through exercise are psychological too. And here’s another secret for you couch-bound actors who think you’re too tired to get to the gym: working out actually increases your energy!

Just because you are between jobs or between auditions doesn’t mean you can let your acting fall by the wayside until something comes along. Especially with the availability of scripts these days on the internet and in the library, there is no excuse not to be learning some new monologue or scene at all times. Who couldn’t use a fresh monologue to add to their audition arsenal? You should set a goal of memorizing a new one every day. Use any and all down time available to you: do you really need to scroll through your Facebook feed for the umpteenth time on your morning commute? How much time do you waste on the couch flipping through channels or scrolling through the endless Netflix choices available? And even if you don’t get to the point of locking down a new mono every single day, the act of working on memorization is much like the physical exercise mentioned above: it keeps your brain limber and keeps those parts of it active that you are going to need when your oh-so-thoughtful agent sends you sides some night at 10:30 for a 9 a.m. audition the next day.

Memorizing new monologues is great and all but let’s face it: it’s a little bit masturbatory. In order to truly act we need to perform. To that end, if you don’t already belong to a scene study group, start one! Getting together with some actor friends even on a semi-casual basis to work monologues for each other and read scenes together is an invaluable extra tool you can use to hone your skills. There is nothing like the honesty of friends who have shared a glass of wine or two when it comes to giving you constructive criticism on your latest monologue! What’s more, if you are between jobs, you should be looking for ways to create your own work: how about writing a scene with a friend? Lest we forget, actors and directors like Billy Bob Thornton, Wes Anderson and of course Ben Affleck and Matt Damon didn’t wait for someone to bestow their big break upon them–they went out and wrote it themselves.

Every director has a different method and personality, a different way of communicating his or her ideas, just as every actor is also unique. But one thing we all have in common is a great love of art of acting. To that end, we do have a “common tongue” between us that you should do your best to master, and that is the language of film. I can’t tell you how many directors I’ve worked with who weren’t able to articulate what they really wanted without referencing some scene in a film or television show. So on those rare occasions when you’re sitting on the couch flicking through your Netflix list, take some time to watch some classic films. There’s a reason they are classics, after all. That said, we as modern actors auditioning for modern shows and television programs should also have a reasonable grasp on the cultural zeitgeist. Watch modern movies too, go see plays, and especially watch television, which is clearly in the midst of a new golden age. Do this with the goal of not only seeing some great acting, directing and storytelling, but also to be familiar with shows you may be asked to audition for.

It goes without saying or it should that our education as actors never stops. If you aren’t learning something new, you are decaying. You are losing something you already learned. To that end, you should always be involved in some kind of class. Scene study, voice, dance, dialect, stage combat–you name it, there are a million aspects to acting that can be enhanced by continuing study. Even small towns will usually have a community college or university that offers adult classes–and before you scoff, remember that any acting is better than no acting.

6. Stay on top of the business

Even if you have a great agent, it is useful for actors to think of themselves as freelance independent contractors. Taking control of your own career means staying on top of audition notices, upcoming shows, conferences, seminars, and opportunities to meet filmmakers who are showing their work. In the final analysis, you are the one who is going to be in front of that table auditioning for strangers, not your agent. The more information and education you have internalized, the more well-rounded your instrument! 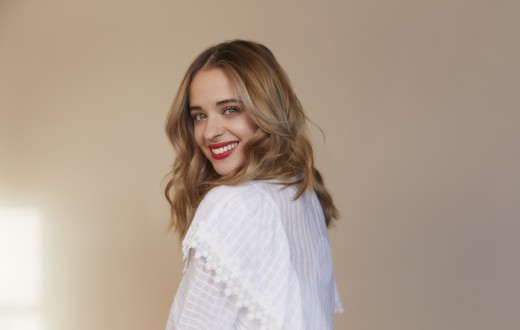 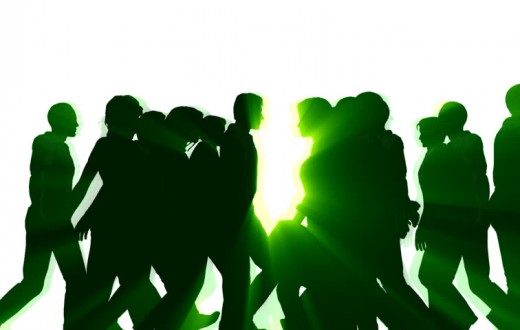 “I don’t think I can do this.” from the film “Up In the Air.” With a job traveling around the country firing people, Ryan Bingham enjoys ...
2 Person Scenes

“Incriminating? How can you ask that, Isabel?” from the play, ” Poor Harold!” Harold has disgraced his family by being named in a divorce case. He ...
Adult Female Monologues