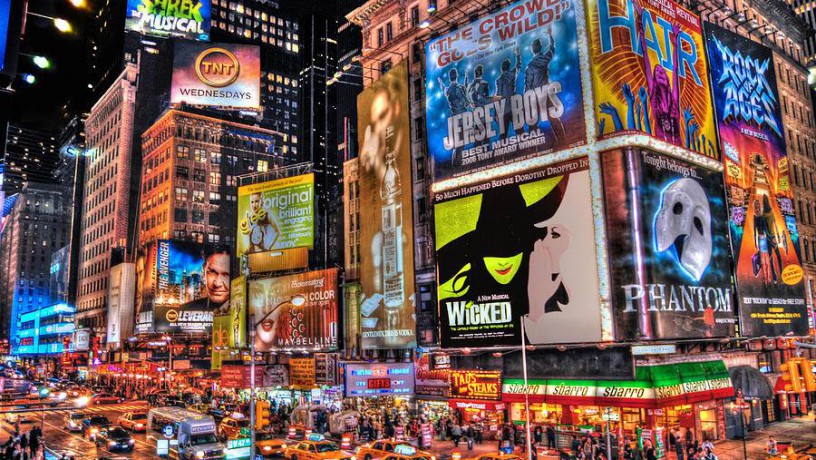 A musical based on the true story of Gander, Newfoundland on September 11, 2001. Thirty eight international planes were sent to Gander and the city welcomed them with open arms. It doesn’t seem like a musical about 9/11 would be too popular in New York City, but viewers are seeing how the subject of homeless immigrants relates to our nation, and many others, today. Even Canadian Prime Minister, Justin Trudeau, attended the performance last month.

Starring Patti LuPone and Christine Ebersole. What other reason do you need to see this? The musical tells the story of Helena Rubinstein and Elizabeth Arden, two female entrepreneurs, and rivals, who defined the beauty standards during the beginning of the 20th century. This production is certainly at the top of my list.

Big Brother is watching…will you see this show? A staged version of George Orwell’s dystopian novel, 1984 tells the story of a man living under constant government surveillance (The Thought Police). Book sales have recently spiked under the Trump Administration…coincidence? See for yourself.

Christian Borle opens the gates to his delicious factory as Willy Wonka. This classic story features music by Marc Shaiman (Hairspray) and also from the original 1971 film. It’s sure to be a Broadway treat!

A revival of the 1964 musical starring Bette Midler. Enough said.

But the show also features other Broadway favorites, including David Hyde Pierce, Gavin Creel, and Kate Baldwin. If you have never seen one of the many productions of Hello, Dolly!, this would be a fantastic first.

Oslo is a true story of Mona Juul and Terje Rød-Larsen, wife and husband who led the 1993 Oslo Peace Accords between the Israelis and Palestinians. Following its sold-out Off-Broadway run, The New York Times raves about this “thrilling production”, stating it is “undeniably a big play, as expansive and ambitious as any in recent Broadway history.”

A welcomed comedy about an amateur production of a murder mystery gone wrong. Produced by J.J. Abrams and the producers of Avenue Q and Something Rotten!, the show has already won an Olivier Award for Best New Comedy. Great reviews- and who doesn’t need a good laugh these days?

A stage adaptation of the 1997 animated film. Music by well-known Broadway duo Ahrens and Flaherty (Ragtime, Once on This Island). The musical is the story of Grand Duchess, Anastasia (Anya), who escapes the execution of her family. This production stars Christy Altomare as Anya, Derek Klena as Dmitry, and Ramin Karimloo as Gleb.

If you are into swing, you will love this show. Featuring an original score by Robert Taylor, Bandstand is the story of Donny Novitski (Corey Cott), a WWII veteran who assembles a band of other veterans to enter a big band radio contest. He eventually meets Julia (Laura Osnes), who becomes the lead singer of the group. If you’re not fully convinced, the show is directed and choreographed by Andy Blanenbeuhler, Tony Award-winning choreographer of Hamilton. Sounds like a night of enjoyable entertainment.

Based on the 2001 French Romantic Comedy, this new musical stars Phillipa Soo of Hamilton. Critics have been somewhat harsh in reviewing this production, but viewers have seemed to enjoy it. I, for one, could listen to Phillipa Soo sing just about anything. I’m sure Amélie, is no exception. 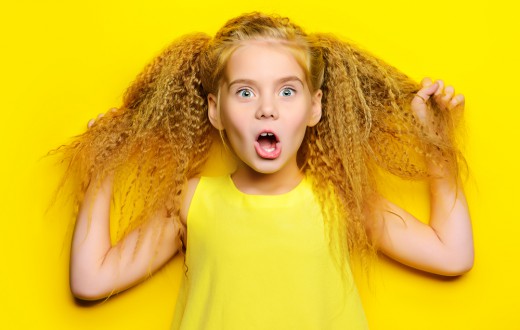 “So, I think we should move.” from the film ” Monster”. Aileen tells Selby her plan for them to move to Florida. Ideal for Adult Females ...
Film Scenes for Men

“Can you read my mind?” From the film “Superman.” Lois Lane talks to her love Superman. Dramatic Monologue For Teen/Young Adult Female. 1 Min. Written ...
Film Scenes for Men

“I plead down” from the film “Gone Girl.” Tommy tells Nick about his time with Amy and when she accused him of rape. 2-3 min. TOMMY: Fuck ...
Film Scenes for Men