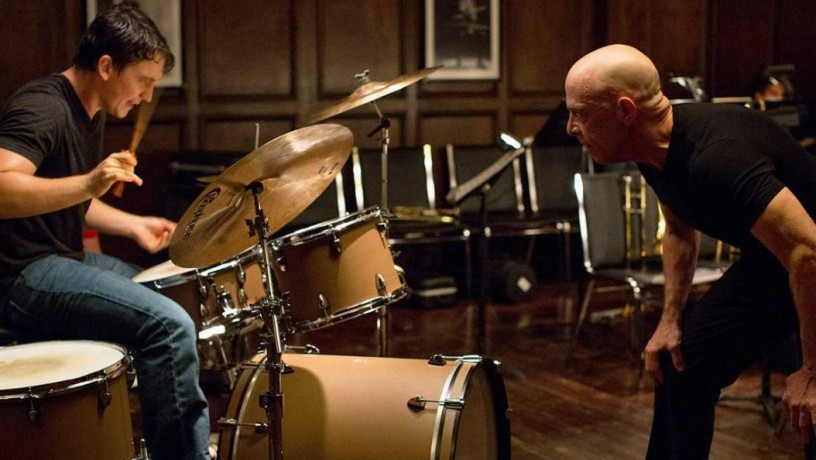 As actors we are very lucky–for a lot of reasons.

One, the job is fun! We literally get to play every time we audition, rehearse or perform. Not many people can say that about their jobs.

Another reason we should be thankful is that one peculiarity of the work of acting is that you can learn so much about it just by watching other people do it.

When you think about it, this is a rarity. An accountant can’t learn accounting by simply watching someone enter numbers in a ledger. A golfer can’t learn much by watching golf on TV. You don’t want to fly with a pilot who learned his craft simply by watching YouTube videos of other pilots.

Granted, like those accountants and golfers, actors too at some point have to get out there and do it themselves. However, one way we can help ourselves and our craft in our down time is by watching others act. So instead of expending your precious brain cells on the entertainment with the nutritive equivalent of cotton candy like reality television, do yourself a favor next time you spend an evening in and check out some of these films.

Consistently making the top of most lists of the greatest films of all time is Francis Ford Coppolla’s 1972 masterpiece based on Mario Puzo’s novel of the same name. It’s also a master class in acting from some of the top actors of the modern age–Marlon Brando (who won an Oscar for his portrayal of Don Corleone), Al Pacino, James Caan and Robert Duvall convey all the tension, stress, conflicting desires and internal and external power struggles of a mobster family navigating the handover of control from one generation to the next. And don’t forget the Corleone women: Dianne Keaton and Talia Shire, while underrepresented in the uber-masculine world of this mafia tale, still have powerful moments to shine. Shot in an era before CGI, the film mostly relies on the basics of acting rather than explosions and superheroes “flying” in front of green screens: people in a room who want things from each other and are willing to fight to achieve their objectives. Watch, re-watch and then watch it again.

We’re going back in time even further, and that raises the danger of losing some of you, but if you take a short time travel journey to check out this film, your acting skills could benefit greatly. Nominated for seven Oscars and taking home two for John Ford as best director and Jane Darwell as best actress, this study of one family’s desperation and hardship during the Dust Bowl years of the Great Depression is anchored by the stoic, simple, and quiet power of Henry Fonda as Tom Joad. If you want a lesson on how to act without “being actory,” in other words, the value of stillness and playing the scene rather than playing for an emotion, you have to watch this performance. Fonda’s every thought and emotion is apparent, even when he is silent.

Power couple from old school Hollywood Richard Burton and Elizabeth Taylor take an absolutely demonic delight in eviscerating each other emotionally as an unhappily married couple in this film version of Edward Albee’s play. Sandy Denny and George Segal as a younger couple drawn into their bitter web are also fantastic. If you needed any more proof, consider that this film was the first film in over 30 years to be nominated for an Academy Award in every single category for which it was eligible. And check out Burton’s own take on director Mike Nichols’ style and skill: “He conspires with you, rather than directs you, to get your best. He’d make me throw away a line where I’d have hit it hard…and he was right every time.” This film is swordplay without the swords and contains a million tiny and epic lessons for the actor.

4. The Silence of the Lambs

A little bit more modern, and perhaps not at the top of everyone’s list when it comes to the greatest films of all time, but nonetheless Jonathan Demme’s psychological thriller took home five Oscars, so they must have done something right. Indeed, if you want a compact lesson in how actors use various tactics to achieve their objectives and get other characters to do what they want them to, you could do worse than re-watching the scenes featuring Jodie Foster and Anthony Hopkins. Hannibal Lecter is only on screen for about 24 minutes, but he nonetheless dominates the piece. In fact, everything about Hopkins’ performance is a study in economy for the actor, not just his miniscule screen time. His ability to use stillness, and to let the words do the work rather than pushing to imbue them with anything inorganic is masterful, and indeed won him an Academy Award for best actor. One interesting tidbit: when Lecter and Agent Starling first meet and he mocks her southern accent, Jodie Foster says that Hopkins improvised that bit, and she thought for a moment he was deriding her dialect as one actor to another. So her shock and discomfort are very real at that moment and lend the scene an additional authenticity. You never know where improv will lead!

Finally, you say, we get to a film from this century! But this amazing film is destined to become a classic not only because of the tremendous, complex, and nuanced performances from leads Miles Teller and J.K. Simmons–who took home an Oscar for his troubles. Beneath the adrenaline and violence and machismo and frankly abusive nature of the relationship between these two, it’s ultimately an old-school film that is more like a play, in the sense of how we are placed in a room with the duo. We are up close and personal as this high-stakes game unfolds, and in the end it’s the relationship between the two of them that is important, not jazz or drumming or success. On the other hand, another great reason for actors to watch or re-watch this film is that it’s a case study in the sacrifice, hard work and commitment required to achieve the top level in an art form. How far are you willing to go? What discomfort are you willing to endure to achieve your dreams? These themes and more that are contained in this film are vital for anyone serious about making living as an actor. 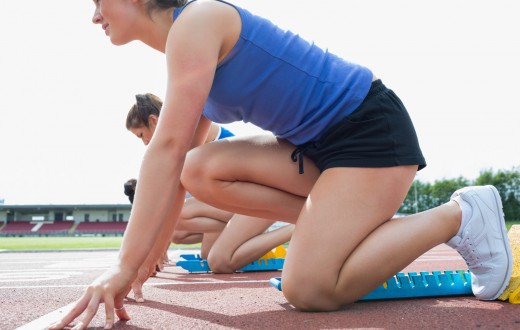 The Many Phases of Your Acting Career: From Beginner to Pro

“I have to step out of this play for a minute.” From the play, ‘The Parking Lot’. J contemplates what she truly wants in this ...
Audition Monologues