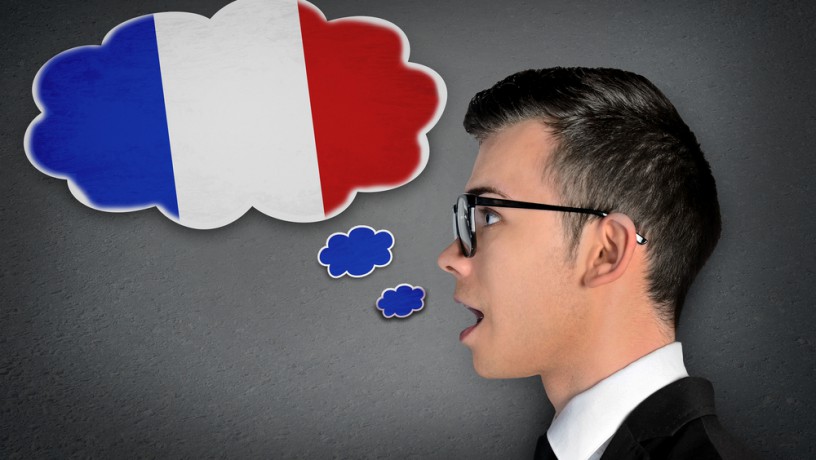 There’s nothing quite like a really well done dialect. It’s amazing from time to time to see certain actors on talk shows and realize what they really sound like in their native accent. Hugh Dancy from the series Hannibal, Idris Elba of The Wire, and of course the inimitable Hugh Laurie of House fame are all great examples of Brits who have mastered an American dialect to the point where their native accent disappears completely. Hearing them speak in interviews is always something of a shock, even though you know they’re not native North Americans.

So what’s the secret to really nailing a good dialect? We’ve all had auditions where we were called on to affect a dialect–what can we do to really bring it home? Here are a few tricks and tips–some obvious and others not so much–that can help you hit that dialect like a champ next time out.

Not so much a secret trick as a blindingly obvious note: it takes time. There’s no substitute for time and practice to get a really good dialect. The aforementioned Elba claims it took him three years to really get his Baltimore dialect down pat, so there really are no shortcuts. That’s why we should all work on maintaining some basic dialects so instead of starting from scratch every time a dialect audition comes up, we can simply brush up on them when they’re needed. A few U.K. accents, including Irish, various New York dialects, southern U.S.–all of these are fairly standard and come up regularly in plays and films. Put in some work on various dialects when you’re between auditions and jobs. Practice dialects with your actor friends–a fun challenge is to make a night out a dialect-only affair. Challenge each other to stay in whatever accent you’re working on for the whole evening–and see if you’re believable when talking with strangers! Better yet, make a friend from one of the countries whose dialect you want learn and practice with them! It’s a bit daunting at first, but speaking with a native in their native dialect really does take you a long way towards getting an accent ingrained.

Speaking of speaking with natives, when learning a dialect make sure you’re modeling it from reliable sources. Your buddy Steve who knows the entire Monty Python canon by heart may be quite adept at the various dialects therein. But if you’re trying to book a job with a dialect, you’ll probably want to find someone with a bit more in the way of bona fides. Get a qualified coach, or at least find a native speaker to critique you. Barring that, make sure you at least get some books with CDs or find other audio tracks that have a genuine version of the dialect you want to learn. Robert Blumenfeld’s dialect books are exhaustive and thorough, and come with CDs featuring practice tracks on which you can model your dialect. Another great resource is IDEA Dialects, the International Dialects of English Archive. This massive resource features tons of real people of various ages, genders and backgrounds speaking in English in their native dialects. The site is searchable by continent, country and region, and it’s a fantastic free resource for cash-strapped actors.

This cuts against the grain a bit, but try to keep in mind that acting is still about action, objective and intent. The dialect is important, but when it comes to auditioning, don’t let it get in the way of you playing the scene. Too often we see actors so focused and tense about the dialect that they forget about the acting–they are working so hard to speak in the dialect that they aren’t really even listening to their scene partner. Remember too that we’re still talking about an audition here. In order to book the role you’ll first need to show them you understand the character and his or her background and objectives. And if you’re really struggling with the dialect, sometimes less is more at this stage of the game. Drop some shadings and hints of the dialect without trying too hard to sell it, especially if it isn’t there yet. There will be plenty of time after you get cast to work on it.

We mentioned using recordings above, and obviously listening is a vital part of learning a dialect. But another great tool is to record yourself as you work the dialect. Compare your pronunciation in the target dialect with the CDs or IDEA Dialects recordings and check your progress. What we sound like inside our own heads is often very different from how we sound out loud. One great way to help you really lock down a dialect is to alternate recordings of yourself with recordings of the native speakers’ tracks or your coach. Then you can compare them back to back and adjust accordingly. And even if you can’t always repeat out loud the dialect you’re working on–for instance while listening at work or on the treadmill at the gym–it still helps to hear the target dialect. While there is some controversy about how useful passive listening is in learning a language or other new skill–certainly active learning is also important–getting accustomed to the sounds of the dialect you’re trying to learn can make a big difference in how quickly you’re able to master it. Listening and imitating is how we learn a dialect, but if you are in a position where you can’t imitate, just listening is still useful.

A lot of actors are intimidated and get overly stressed about learning dialects. This is of course not helpful. The mere presence of stress like this severely constrains your ability to be open to learning. Try to remember that, with hard work and the right coaching and other resources from which to model, anyone can learn an accent. Absolutely anyone. Yes, it’s easier for some than for others. But just remember to run your own race and forget about how it works for anyone else. If you are dedicated and put in the time and honest effort, you can master any dialect you need, and you can open yourself up to a whole new arena of acting opportunities! 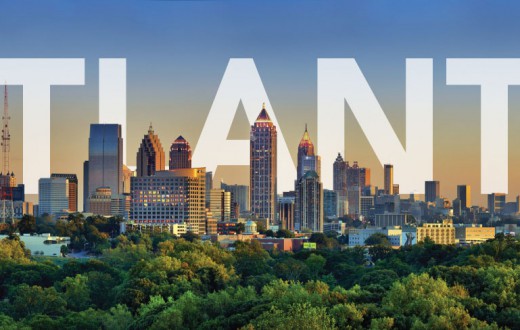 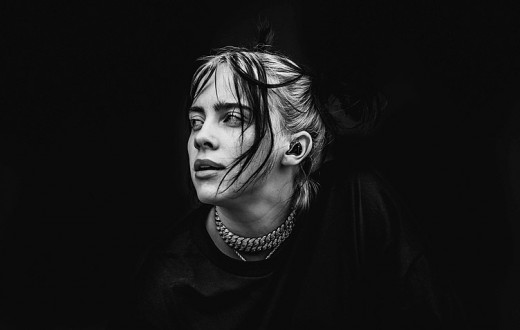 “What is this feeling, so unpleasant, like my insides rotting or my outside melting?” From the play, “Hearts Like Fists.” In this monologue, Lisa contemplates ...
Adult Male Monologues

THE DESIRE OF DEATH – Samuel is telling his friend through video chatting how much he wants to die. Dramatic Monologue For Teen/Young Adult Male. 2 ...
Adult Female Monologues