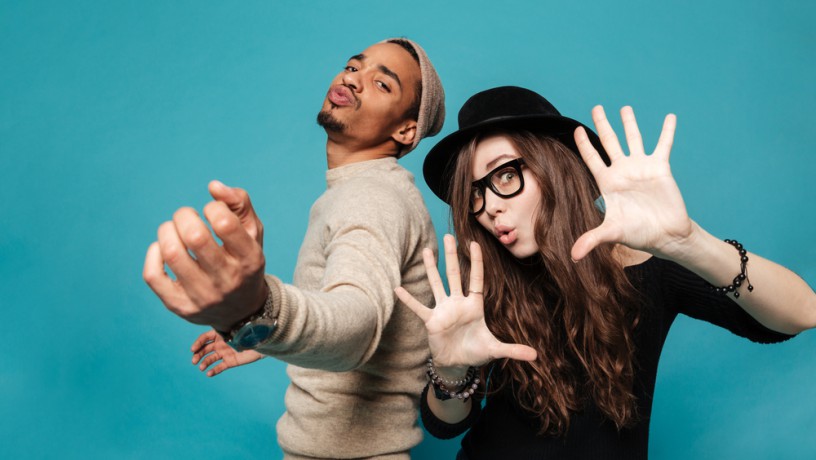 The feeling is familiar to even the most successful actor: that one audition you were so stoked about, the one where you were so sure you had nailed the perfect audition for the perfect role for you–and you didn’t get the call.

Or rather, you got a call, it just wasn’t the one you wanted. Rejection is a big part of the business of being a working actor, and it’s something we all have to get used to. In fact, many industry pros say that a ratio of 30 auditions to one casting isn’t unusual, especially when you’re starting out. The thing to understand is that there are a myriad of possible reasons you might not get a role, many of which are completely out of your control. However, there are some things you can change to maximize your chances.

So first of all, buck up, little soldier! Every “no” brings you closer to a “yes,” and you shall live to fight another day! There’s not an actor out there who hasn’t been turned down repeatedly. Now the trick is to move forward in such a way as to maximize your odds next time out. And that process starts with an honest self-assessment: why didn’t I book the role? And what should I do differently next time?

First of all, let’s break this down into two sections: things you can control and things you can’t control, starting with the latter.

1. You can’t control: The director’s choices

Obviously, you can’t change your look if it doesn’t fit that of the rest of the cast. If there is a fictional family you are auditioning to be a part of, and your look is wildly different from the rest, you’re just out of luck. Same goes for when a director decides to cast someone whose work they are familiar with. For some actors this leaves a bad taste, but there’s a lot to be said for personal relationships in this business. As we can see from the work of directors like Martin Scorsese and Wes Anderson to name just two, the shared language of director and actor can lead to tremendous long-term collaborations, which lead to amazing performances and classic films. And there’s not a lot you can do about this, other than keep working at developing your network–and keep working in general!

2. You can control: whether you bring your day into the audition with you

This is a tough one, because it’s a big ask to leave your worries and your irritation outside the casting room door when you audition. But hey, we’re actors, right? So you spilled your coffee and burned your hand and the bus was late and anyway it splashed the hell of you when it finally rolled up. So what? Here’s your first acting gig of the day: act like none of that bothers you. To be more specific, use your training to overcome this stress before you even walk in to the reception area. Too many times we rush headlong into auditions, running late, already tense, worried about getting signed in and getting done quickly so we can get to our next appointment. In other words, we come in with exactly the wrong energy for a relaxed, engaged, fun performance. So before you even walk in, find a quiet spot nearby and take two to three minutes to do some deep breathing exercises and stretch a bit. You want to radiate the fact that you are a confident, calm, professional actor, even if you are a bit frazzled inside! The only thing on your mind must be the piece you are performing, your character’s objectives, and how to go about getting them. Bitching about your day? Whining about parking? That sort of thing is for civilians and 9-to-5ers. We’re actors! We’re the opposite of people!

3. You can control: being underprepared

This is one we can all relate to from time to time, as much as we might be loath to admit it. Between working, taking classes, and life in general, rushing from audition to audition sometimes means one of them falls through the cracks and we skimp out on the prep work. Keep in mind too that prep work means not only learning lines but also closely reading the piece and finding every nuance and hidden opportunity to take a different angle on your approach to the character. Every script has moments where there are opportunities for a fresh take. Remember that casting teams are seeing dozens or maybe even hundreds of other actors read the same piece you’re reading. Wake them up! Do the prep work to bring them something challenging and unique.

4. You can control: being open to adjustments

Oftentimes the make or break moment in an audition is how the actor deals when the director asks him or her to make an adjustment. The relationship between director and actor is vital to the success of any piece, and as with any relationship, communication is the key. When a director suggests an actor make an adjustment, he or she isn’t just testing your acting ability. They’re also trying to see if you are responsive to their language and manner of communicating, to give them a snapshot of what it might be like to be on set or in rehearsals with you for an extended period. The actor who is most readily able and eager to make shifts in what they’re doing is going to score higher when it comes to making a casting decision. Set yourself up for success by taking an improv class or two, and approach the audition not as a thing to be feared or even simply endured, but as an opportunity to bring your unique imagination and gifts to the fore. Play!

5. You can and also cannot control: the reader

This is a hybrid because there are aspects of working with a reader that you can control and aspects you can’t. Obviously, you are just going to have to deal with whomever they use as a reader for you. Stewing about how the reader “isn’t doing it right,” that is, not reading the way your roommate read the sides with you the night before does you no good, and takes your focus away from where it belongs: on your character’s objectives. This is another chance to use your listening and improv skills, and take what you’re given and work with it. Even if the reader misses some lines or seems checked out, this is still your opportunity to shine. You aren’t counting on the reader to pull you up; it’s up to you to pull them up to your level. Even if that’s impossible, this is a chance to show what you bring to the table and how you are the right actor to help buoy the ship of the piece you are auditioning for. Have fun no matter what, and realize too that the casting team is well aware of whatever challenges their readers present. Show them you can work with anyone and still bring home a solid performance! 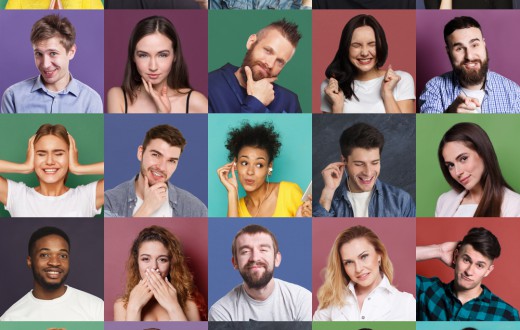 Auditioning With An Accent: How to Work With Dialects

IT’S ONLY A PLAY – Virginia, the star of the fictional play, complains about her agent. Dramatic Monologue for adult female. 1-2 min. VIRGINIA: They ain’t ...
Adult Female Monologues