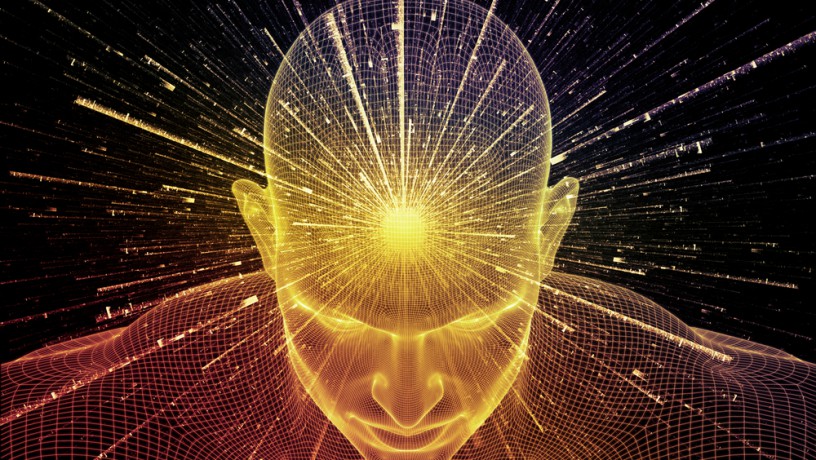 If you’ve been around the acting business for any length of time, you probably have that one friend who can memorize lines seemingly without any effort at all. Hand them a Shakespeare script on Tuesday, they’re off-book by Friday–and they have all the other characters’ lines memorized too.

Just for the record, we all hate you.

At any rate, for those of us who struggle a bit more with learning lines, here are a few different ways to approach the task at hand, methods that can really give you a boost in not only your productivity, but in your attitude towards it as well.

Often the names we give things give them power over us. One way to change this is to stop thinking of what we’re talking about here as “memorizing” and start thinking of it as “understanding” the lines. Memorization evokes images of poring over page after page, line after line, hour after hour, and reciting them back bloodlessly. Sort of like Bart Simpson having to write something 100 times on the chalkboard, it evokes an image of punishment. I don’t know about you, but this is nothing like how I think about acting. Performing is one of the greatest joys in our lives, and it should be treated as such. And anyway, is that what you’re doing, once you know your lines? Spitting them back out by rote? I hope not. No, what we need to learn is the meaning of the words we’re saying. And once you know the meaning of the words, you’re well on your way to finding your action and objectives as a character. The exact words themselves will come–and they must, make no mistake, this is NOT an endorsement of paraphrasing! But the point is you have to understand the words before they will carry any weight other than that of a schoolchild’s punishment.

2. But what are you trying to say?

Along with the above, keep in mind that it’s vital that you literally know what you’re talking about. We commonly think of not fully getting the words when it comes to classical pieces, but the truth is, even in contemporary pieces as we “memorize” in the old-fashioned sense of the word, it’s very easy to gloss over what’s really being said. So in the very early stages of learning your lines, slow down. Take some time. If there is any word on which you are not totally, 100 percent, crystal-clear on the meaning, look it up right then, on the spot, and jot down the definition. Go over the whole piece a scene at a time rather than going line by line trying to hammer in each syllable in rote fashion. Pause a bit after each of your character’s sentences. Really reflect on what you might be trying to say. What are some different things you might be trying to accomplish as this character, in this moment? If you take the time to do this early on, and step out of the usual half-panicked mental state of “Oh God I have SO MANY LINES to memorize!” what you’ll find down the road is that much of the deeper work of finding your objectives and choosing your actions has largely already taken care of itself–as have the words.

One great way to sort of short-circuit your brain and really inject the words deeply is to use imagery to visualize what you’re talking about with each line. Thinking in pictures sometimes clicks into our minds more quickly than thinking in words. The Sherlock Holmes “memory palace” technique is the extreme, glamorous high end of this idea–i.e. having a concrete image of a house with various rooms in which you store various memories–but anyone can use imagery at a simpler level. As actors we are charged with using our imaginations to play these characters, so making mental pictures to go with the words we say is kind of our job. This can also go beyond merely imagining the literal images from the text. As you go over your text, rather than focusing solely on word for word memorization, let your mind cut loose and play with what it sees. You may be surprised at what connections it makes–and how the images can help you to retain your lines.

Start with using a recording app on your phone. I have one actor friend who likes to record his own lines and then play them back. But most actors would probably say that recording the other characters’ lines and leaving yourself space to say your lines in between (hint: whisper your lines to yourself as you record; the timing will NOT be what you think it is!) is a better method. Once you’ve taken this step, you are free to do anything but memorize–which in turn helps lock the words down more solidly. By that I mean you can take your trusty headphones and work on learning your lines while you go for a run, work out, clean the house, walk the dog–doing virtually anything other than sitting still in a room and poring over the text will help activate your brain by activating your body. Also, with so many apps and computer-based programs out there for rehearsing, you should be taking advantage of them. WeRehearse lets you partner up via video chat with other actors around the world who are available to run lines with you. Rehearsal Pro lets you enter a script which you can then set to scroll by as you work lines, or set it to “blackout mode” to test yourself. And Tableread also lets you enter a script and converts it to audio and lets you use up to fifty different actors’ voices for the other characters’ lines to give you a real sense of saying the lines with other people.

In keeping with the previous tip, we need to remember the old adage that acting is listening. Far too often we see less experienced actors falling into the trap of disconnecting and going blank when their scene partner is speaking, and simply waiting for their turn to make sounds come out of their word hole. The actor may know every single word down to the punctuation and capital letters, so technically, they have memorized their lines. But it isn’t really acting, is it? So back to changing our perspective: perhaps in order to better understand our own lines, we need to really listen and take care with understanding our scene partners’ lines too. We need to really hear them and let their words take us to the place where we are then compelled to not only say our lines, but to take certain actions in order to obtain certain objectives in response to what’s been said to us. And that’s really where we all want to be on opening night or when the cameras roll anyway, isn’t it? 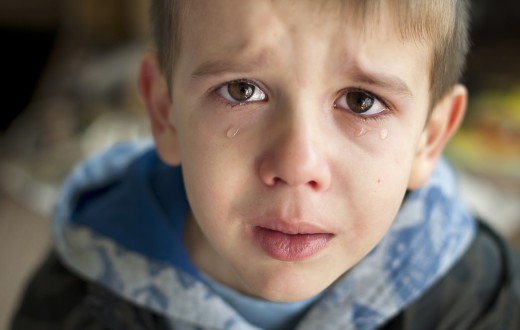 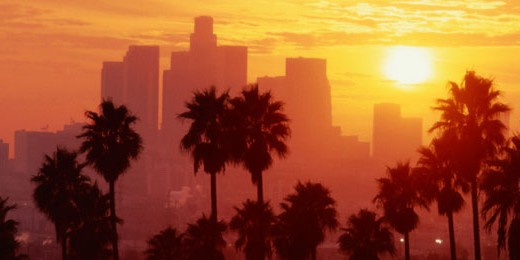 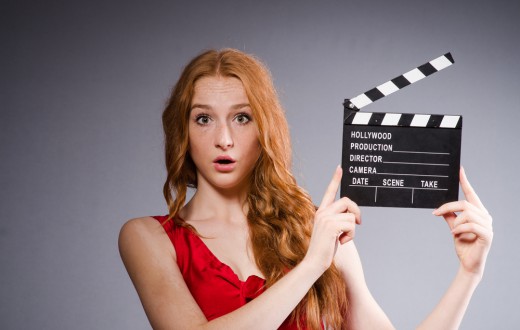 “Thanks everyone for coming to celebrate J today,” from the play “The Parking Lot”. Terry delivers a eulogy in this play about a couple who ...