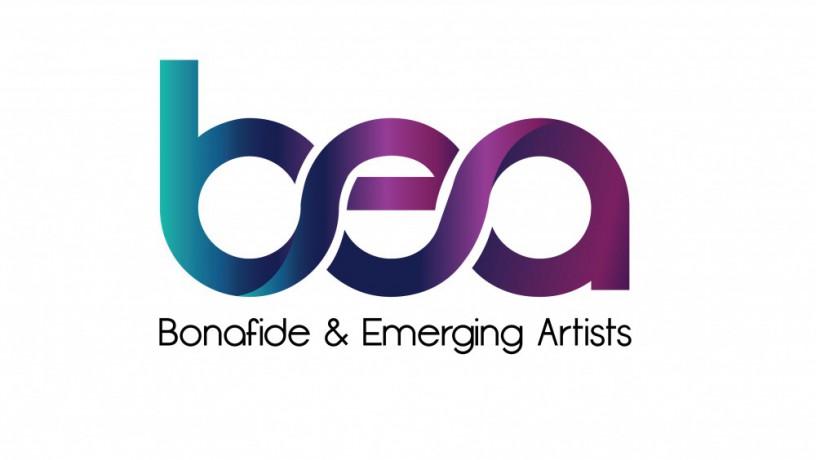 While this past year has turned the entertainment industry on its head, some people have navigated the changes with poise and an eye on opportunity. Traci Luthy, the founder and owner of what was previously Bonafide Artists, found a way to thrive – by harnessing her strengths and partnering up, because she knew that two heads are simply better than one. Traci and her longtime friend Albert, who previously headed Emerging Talent Agency, are now co-founders of what has become Bonafide & Emerging Artists, a boutique talent agency with a family feel, and a great deal of hands-on guidance.

Traci has been in the industry for over 20 years, and brings a wealth of experience as well as a bright spirit to her clients. After working for several talent agencies in both New Orleans and New York, she decided to start her own company, and Bonafide Artists took its place among the under-represented #BlackFemaleOwned Businesses. She was ready to represent the talent that she wanted to represent, and create a different experience for talent. She brings all of this to the new agency, as well, noting that,

“I think there’s so much overlap between agents and managers and I just wanted to take that and run with it. So yes, I’m an agent. We are licensed and we are an employment agency and I find talent work, but we’re managers too, in that we really guide our talent on all the behind the scenes stuff… who they should be networking with, their training, of course their marketing materials, which is an ever evolving thing. And just the marketing and branding and the story that they’re telling, and their goals and the roles that they’re right for, and all those things.”

While she was already making a name for herself in the commercial space at Bonafide, she really wanted to be full service and have someone beside her who was handling TV, theater, and film. She did not have to think too hard before calling up Albert, who had been in business with Emerging Artists for 12 years before the merger. Why Albert?

“He was one of the first calls I made, again because I’d just known him for so long and I know he’s so good at what he does. And I knew that we would work well together, you know? Neither of us is your typical agency owner, if I may. Whatever that means, but you know, I’m a minority and he’s just always been different than everyone else. I thought, he’s just… Not that everyone else isn’t nice and sweet and kind, and patient and all those things, but Albert’s the epitome of that. And I just liked the way that he ran his business and repped his talent. And I was like, I want to partner with someone like that and be able to offer that to my talent. So that’s why he was my first and only call in terms of finding a partner.”

Albert was convinced, and after working informally together from 2018-2020, sending each other talent for their respective speciality, a new business was born and it has been working out beautifully.

“I think we compliment each other, but we both have very different styles. I always like to say I’m the gas, he’s the brakes. Which we both need, someone’s got to be the aggressor, which I think is probably me, but he’s there to balance me and to keep things running smoothly. And so it works really well actually.”

The pair have kept up with all of the worldly changes happening around us, continuing to meet talent at acting schools, seminars, panels, and classes such as those from Actors Launchpad. They have seen a record number of submissions, and rest assured that they go through each one of them with the utmost consideration – but there is no replacement for the potential dialogue that can occur when meeting talent in person for the first time. Additionally, throughout their scouting efforts, Traci has noticed a shift on the casting side of the business, in the calls for more diverse talent, telling me how Casting Directors are almost begging for more options.

“It’s great. It’s about time. It’s nice to know they’re open to that… There’s so many beautiful humans in this industry… I want to rep everyone who’s talented, but because of the history of our country and even our industry, you have to push for those who haven’t been pushed before and we’re here to do that.”

Bonafide & Emerging Artists is led by two powerhouse agents, who truly go to work for their clients every day. If you are a prospective BEA client, here’s the last of what Traci has to tell you:

“I just want to point out, what I think is different about us is that hands-on boutique style. We like to think of ourselves as a small exclusive club and while we would love to say yes to everybody…  from a business standpoint, that doesn’t happen. So we hope that when you’re in, you’re in. And you love it and you get this family experience, and it really helps your career. And that you’re a much more successful actor when you’re repped by us than before you were. That’s just kind of who we are in the industry. We’re small, but we’re mighty, and we’re family and we’re very inclusive. And yes, we actually strive to make that happen, but it also just happens naturally because of who we are as humans and owners of the company… The most important thing is that you love it here.”

If you want more information, as well as a look at their recent bookings, check out Bonafide & Emerging Artists (#BEArtists) on Facebook and Instagram. Their website, www.BEArtists.com is coming soon, so stay tuned! In the meantime, feel free to send submissions to contact@beartists.com.

Karina Shapiro
Karina is a Writer, Interested in the Intersectionality of Public Health and On-Screen Representation.
Skype 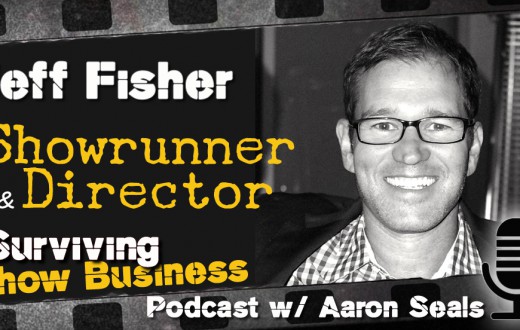 “Now Be a Good Girl and Get My Coffee” from the musical “9 to 5″. Mr. Hart tells the gals what he expects of them at work.  ...
Adult Female Monologues

“All this time you’ve been deceiving me.” from the film “Captain Fantastic” Ben is mad that his son, Bodevan, has gone behind his back and applied ...
Adult Male Monologues