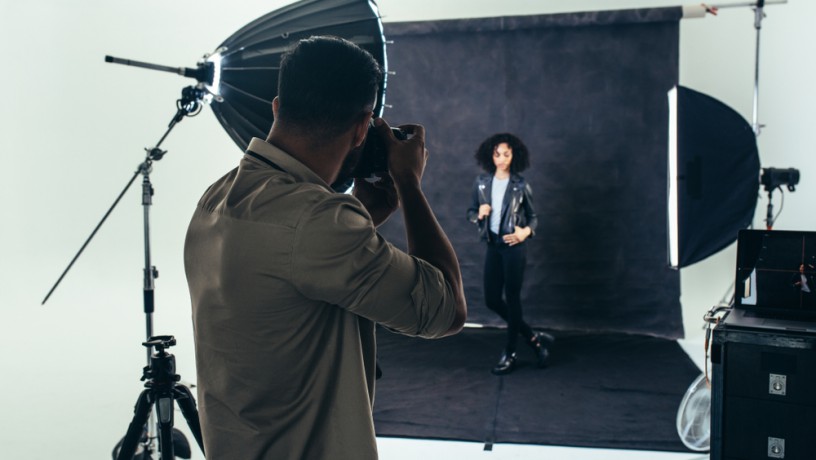 They say it isn’t what you know, but who you know in this business of show. Although that is an old and overused sentiment, it continues to be true. And it only makes sense that show business would be a people-oriented business: after all, acting is a people-oriented vocation. We connect emotionally with other actors on stage and in front of the camera in order to convey the emotional truth of the human condition. And those emotional connections don’t simply stop when the AD yells “cut.”

And while the relationships between the characters are what shine through and resonate with audiences and actors alike, the truth is that everything, every single creative project you have ever seen on screen or on stage only came about because of the relationships forged behind the scenes long before the they set up the first shot. Developing trust, bonding in the face of shared difficulties, simply compiling a track record of having put in time with another person – all of these contribute to creating the connections necessary to even get the opportunities you need to forge a solid career. You may be the best actor in the world, and you’ll probably get some shots just based on that, but you will almost certainly get MORE shots if you have a solid network of business connections in your corner who know you, like you, and trust in your abilities – and perhaps most importantly, trust you to the point where they feel comfortable putting their own reputation on the line in recommending you to others.

Think about some of the great Hollywood collaborations: Wes Anderson and the Wilson brothers, Woody Allen and Diane Keaton, Pedro Almodovar and Antonio Banderas, the weird goth thruple of Tim Burton, Helena Bonham Carter, and Johnny Depp – the list goes on and on. And if you pay attention, you’ll notice that many less well-known but nonetheless compelling creatives tend to go back to same well over and over again too. That’s because through the work, these people have formed not only a bond, but a shared language and a level of trust that would present a steep to impossible learning curve to someone new coming on board.

So you say, gimme that! I want in! But where to begin? For an up-and-coming actor who has decided on a region or city in which to base themselves, how does one get started forging the kinds of bonds needed to allow the opportunity to create the best work you’re capable of? How do you ensure you get the best shot at the best jobs? You could try cold-calling production companies, directors and agents – if you can manage to hunt them down – and trying to convince them that you are indeed a good guy or gal and ready to work. But that might be a hard sell – and a little weird.

So why not start with the gatekeepers? The vast majority of actors are asked to audition before they get to sign on the dotted line, meaning the casting director is your first stop on the train to not only getting a job, but also building a network. Here are a few ways you can build a relationship with a CD that can help propel you to the next level in your career.

There’s nothing that causes more stress in younger actors than stepping into the audition room. You’ve got a 30 second “job interview” to show off what you’ve spent a lifetime learning, and you’ve got the added pressure of the other 100 people in the waiting room who are vying for the same job. No pressure! That’s why the converse is also true: it’s a great feeling walking into an audition for a CD you’ve worked with before. As you get up and running in this business, you’ll find that this truly is a small world, no matter where you’re based. You’ll read for the same CDs over and over again, and you’ll greet the same assistants as you enter the building, just as you’ll see the same actors. So engage with them! Be nice and make yourself available for a little banter here and there when appropriate, drop a joke or just pass the time of day. Being comfortable and relaxed is a huge part of doing your best work, and you can set yourself up for that by taking the first step. One of the best pieces of auditioning advice I ever got was from an older actor who said he doesn’t see it as the job of the CD to relax him when he walks in the room; rather, the actor makes it HIS job to get the CD and the creative team to relax. These are empathetic people; watching someone tense up and flail away at an audition is cringe-inducing for them and tenses them up too. You can start to form bonds of trust with CDs and their teams by simply showing them that you are a professional who doesn’t crack under pressure and always has a ready smile. If you show them that you are easy-going and on point, and know what you’re doing, that will count toward whether they will put their reputation on the line in recommending you for projects.

Didn’t your mother teach you anything? If you book a job through a certain CD, drop them a note or an email saying thanks for the opportunity. It’s a cheap and easy way to keep yourself on their radar, for one thing. Not only that, CDs are constantly in touch with directors and production teams on projects they’ve cast and looking out for the possibility of future projects to be cast. When you check in with the CD after you’ve landed a gig, you never know if that tiny action on your part will prompt them to ask after you with the director or producer, and who knows where that might lead? Same goes when you’re on set or in the theater: drop a thank you note to the production team after a successful gig. Directors and production teams remember actors who are divas just as much as they remember the good people who were easy-going and cheerfully did that 13th take late into the night – and they let the CDs who sent them those actors know about it too. I’ve booked gigs in South America without auditioning multiple times because directors I’ve worked with before reached out to a CD or my agency asking after me when they returned. Be grateful!

Casting directors plow through veritable seas of resumes, headshots and reels every day. It would make your head spin to try to follow along even for an afternoon, I promise. So one great way to keep yourself uppermost in the mind of a certain CD you’ve begun to connect with is to send them updated materials as you go along. They’re busy people, sure, but there’s nothing wrong with sending an email with your new headshot attached. Same with your reel and resume. Again the psychology of simply reminding them that you exist in that ocean of talent in which they swim can prove invaluable. Another nice way to keep in touch without seeming too needy or demanding is to update them on new gigs you’ve got going on. If you land a role in an experimental play or you have a stand-up gig or an improv performance, don’t be afraid to send them a ticket or an email saying you’ll put them on the list if they’re interested. CDs and their teams are voracious consumers of all things that talent produces, so you never know who might show up – and what new level of bond you might come away with as a result.

You’ve surely noticed already that CDs are among the busiest, most harried people in the business. Often they need help that they don’t even know they need, or that they haven’t yet realized they need. As you form bonds with a particular CD and the staff in their office, offer to make yourself useful. Ask if you can help out as a reader, keep them informed about directors and producers you’ve heard of who are soon to be casting, whatever. Just putting the offer on the table can have a big impact even if they don’t say yes.

Don’t forget that while you’re updating your CD contacts, keep your resume, headshot and reel fresh right here on NYCastings and get yourself seen by thousands of production teams and directors every day. Sign up for email alerts for auditions in your area too! 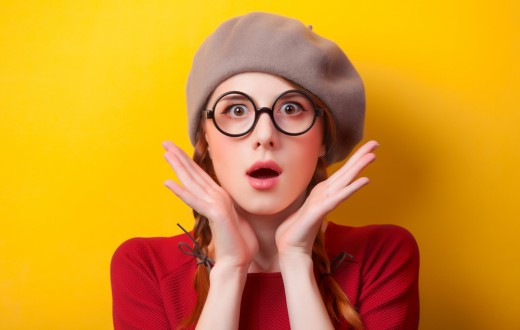 How to Make Monologue Magic

“I feel sad” from the play “The Book Store”. Rachel explains what’s been going on in her head and in her life. Ideal for adult ...
Audition Monologues

“I would like to call on the leniency of the jury.” from the play, “Fat Cat Killers” Steve’s kidnapping didn’t go so well. Ideal for adult ...