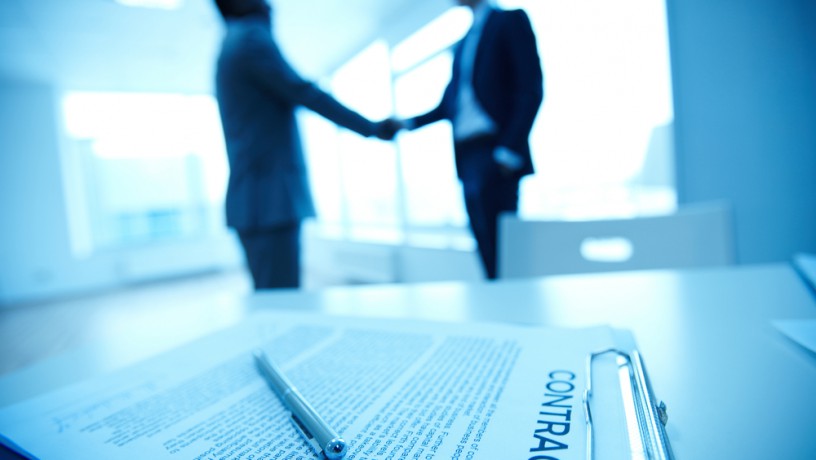 When you move to Los Angeles, as an actor, one of the first things on your mind is getting that top notch agent or manager. But for most, unless you have been referred over, you’ve got to bring something to the table to convince them you are worthy of being represented. So how do we do that? How do we get to The Abrams Artists Agency, CAA or the UTA’S of the world and make them realize that we have what it takes. In writing this article, I want to share with you some of the most significant things you can do for yourself to be taken on by a top, credible agency.

One of the best quotes I’ve ever heard was from my friend, the late great stuntman, John Bernecker. In 2007, we were just about to walk the runway for a huge show and he reached over and told me this:

“ Star quality is not about how many people know you, it’s about the energy and confidence you feel in yourself that creates star quality. Show these people that you are a star.”

I’ve never forgotten these words and I’ve carried them with me everywhere I’ve gone, especially as an actor. I know without a shadow of a doubt, that if a producer, director or casting director is going to hire me, I’ve got to exude that star power in myself and in my performances. If an agent is going to rep me, they’ve got to know that my energy is going to jump off of my reel, headshots and body of work. Not only that, they have to envision me as someone whose going to bring in money and lots of it. The reality of it all is that acting is just as much a business as it is an artistic form of creative expression.  Embrace this truth now, if you haven’t already. So what that being said, your first step in getting an agent on your side is market value.

1. MARKET VALUE. The moment an agent sees your headshots, your reel, your resume or anything that has to do with your career, the wheels begin to turn. The process accelerates once you meet them. The question is, what kind of market value does this performer have? Do they have what it takes? Do they have that star quality? Any agent that doesn’t think like this is likely not that successful. The more, as an actor, that you can think like an agent, the sooner your acting business will expand. Raise your market value by finding your authenticity. Once you’ve got it, make sure you’re doing everything you can for people to see it, especially the agent you want to rep you.

2. YOU’RE A GREAT LISTENER.  You might be surprised at the number of actors who trip themselves up by not being a great listener. You’ll have your chance to talk, but you want to listen and listen intently. Once again, this is about putting yourself in the agent’s mind. So once you’re there, ask yourself, am I able to listen and act upon anything that this individual tells me that’s going to advance my career? You can take it further by giving them an example as to why you’re such a great listener. I once auditioned for FOX’s Jane the Virgin and I was asked by casting director Alyson Silverberg to do my sides seven times, with an adjustment each time. When I was finally done, she said something to me that I share with every actor.

The same goes when it comes to your agent. Understand that their time is precious and if they ask you to do something, they expect you to get it done. With that being said, let that top rep know that you know how to listen well and take action. And don’t forget to give a prime example.

3. HAVE THE INTANGIBLES.  Think long and hard about this concept. Intangibles are the things as an actor, and as a person that you possess that make you stand out. It’s your character, your confidence, once again your authenticity and how it affects other people in the best way. The best way to do this is to just be yourself. Tell a story about yourself during your meeting that exemplifies your character. Yes, acting is important but agents are people too and they want to work with the people they like.  Allow your energy to radiate that you are a person who has star quality on the inside, who can be counted on and whose going to do whatever it takes to listen, work hard and succeed.  If you can do that, you will put yourself in a great position to get ripped by a top tier agent.

I want to leave you with something, in addition to these three steps, that can prove to be a game changer for most of you.  You have to reach out or go into the meeting with the idea that AGENTS, TOP AGENTS WANT YOU TO COME INTO THEIR OFFICES AND WOW THEM! They’re rooting for you to succeed, because if you succeed they succeed. Refuse to sleep on your gifts and talents. Don’t sell yourself short, but go after the very best there is out there and get that top agent whose the best fit for you. Here’s another quote from casting director and former agent, Anthony Barnao:

With that being said, the odds are more in your favor as opposed to not being in your favor. Use it to your advantage and convince that top tier agent you are worthy of being represented. 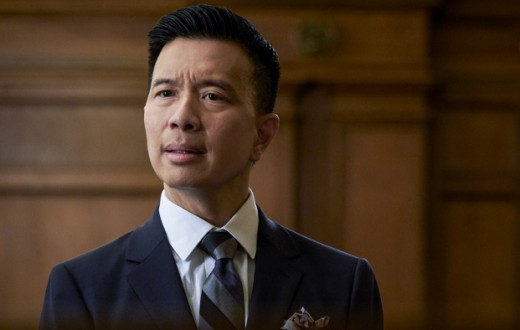 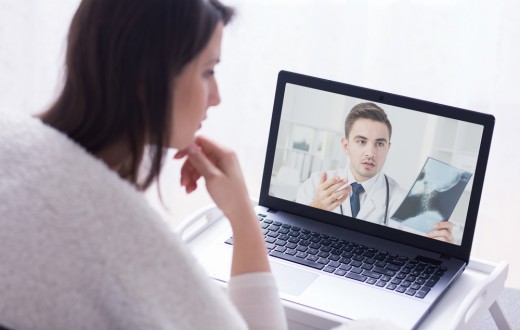 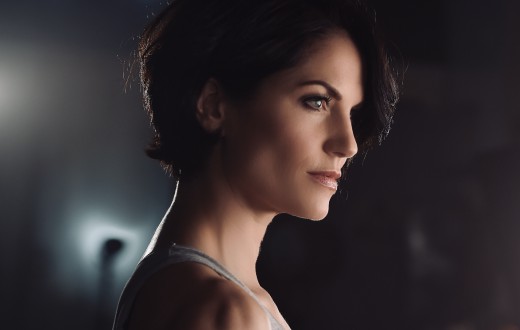 “Looks like some kind of conspiracy to me!” from the film “About Schmidt” Warren Schmidt has arrived at several of life’s crossroads all at the same ...
Kids / Teens - Boys Monologues

PTERODACTYLS – Emma Duncan, a hypochondriac with memory problems. Comedic monologue for adult females. 2-3 min. EMMA: Hello everybody. I’m dead. How are you? I’m glad I ...