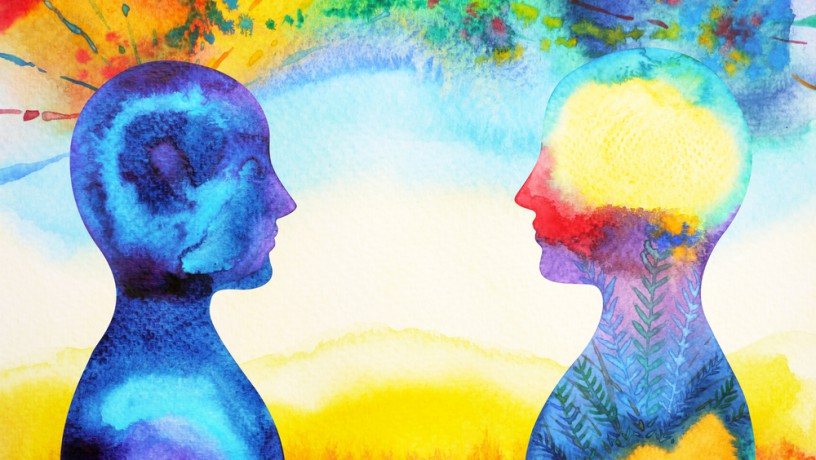 Let’s be honest, just among us actors for a moment. We like it when civilians say things like, “Oh acting must be so hard! How do you remember all those words? How do you get up there in front of people?”

For some of us, we not only like it-we revel in it. Things like that make us feel special, reminds us that what we do isn’t easy and it isn’t for everyone.

But just between us, acting is damn fun too, isn’t it? Its our dirty little secret: if you do this acting thing, and you stick with it, that means you really, really enjoy it.

Which is why its so hard and so frustrating when you hit those moments where you just aren’t inspired. For most of us, once you’re into the performance part of it, getting ready to go in front of the camera or on stage, inspiration comes naturally.

However, sometimes the tedium and repetition of the audition process can drain the thing we love of all joy, and rob us of our inspiration. Here are a few things to keep in mind to keep it fresh and to keep yourself inspired for auditioning – so you can get that job performing!

Author M. Somerset Maugham, whom you may remember from high school lit classes as the author who wrote “Of Human Bondage” was known to have said some version of the following:

What can we take from this? Well, like an author, as actors it’s our job to be inspired. We don’t have the privilege of waiting around for lightning to strike – we have to conjure it. And that is a useful mental image to carry with you as you go through the process of creating inspiration: think of yourself as an alchemist or a magician, conjuring out of nothingness the spirit and joy and love that is inherent in acting. If you receive your sides for an audition, and then print them out and leave them sitting on the coffee table while you “just check out a couple of quick things” on your social media feed or see what’s been added to Netflix recently, all the while waiting for inspiration to strike, you could be waiting a long while. It’s our JOB to go on the attack when it comes to inspiration, to sink our teeth into whatever the project is full force and wring every bit of life out of it we can. Waiting won’t do. So time for the work…

Much like Maugham’s words about sitting down at the typewriter every morning at 9 on the dot, it’s vital to inspiration that we just get rolling on the work. Do the nuts and bolts part of it first; this is the easy part. And the amazing thing about acting is that you often find inspiration in the spaces between once you’ve laid the groundwork – but you’ve got to get going first!

Start out by taking a couple deep breaths, clearing away any lingering prejudices or dread or whatever is holding you back that day, and pick up the sides and read them anew, as if for the first time, with a completely open mind. If you can find a way to do this, you’ll often find little nuggets of possibility buried within the text, nuggets you may have missed before if you were treating your audition preparations as a chore to be dreaded. With no pressure on yourself at this point to memorize or in any other way analyze the piece, read over it several times. How many is several? Well, Sir Anthony Hopkins is said to read a script at least a couple hundred times before he even begins rehearsals. You be the judge of how much works for you.

4. Get Out That Notebook

Let’s take another cue from Mr. Maugham and get to writing. It simply isn’t enough to just read sides and think about what is written there; you have to interact with the material more than that if you want to truly inhabit it – and not incidentally, be inspired by it. So in keeping with the above point, start out with a little free-writing: what are your initial thoughts, what strikes you about each character and the things they say to one another? What images does the piece fire up in your imagination? Who do these people remind you of, what situations in your own life, what places do you remember when you read this piece? Write it all down. You’ll be amazed at where a couple scribbled words can lead you.

5. Get Into That Character

Now hone in on your character. Are they the character driving the scene, or are they more there in support? What are they literally doing in the scene? Why are they here? Where did they just come from, literally, like what room? What were they just doing before this moment, and where will they go after? Again, some of this might sound like Scene Analysis 101, but the thing is you find inspiration in the cracks between the lines. If you don’t look closely enough to see where the cracks are, you’ll never find it.

Now is the time to find the various beats in the scene, assign an action to each one with a fun, electrifying verb – to seduce, to destroy, to taunt, etc., – and think about what tools you might use to achieve these actions. Then create an objective for your character that is in keeping with the spirit of the text and the author’s intent. This too should involve some electricity and some fun. Go back over everything you’ve written down, and go over the piece again a couple times with all of that in mind, and make an honest assessment that it all fits together, not only for you, but for the overall piece as well.

Now put down your notebook, take a deep breath, and go for a walk. Go for a run, or a bike ride. Go sit in the park and watch the old men feed the ducks. Anything. Seriously. But this isn’t meant to be more procrastination. You’ve done the nuts and bolts part of it; now is when you absorb all that you’ve put together and let it breathe a bit. Get away from it for a little while – but what you’ll likely find is that you don’t REALLY go away from it completely. If you’ve done all the above steps thoroughly, once you step away for a moment, you’ll find the work seeping into your consciousness and subconscious in ways you couldn’t have imagined before. (Maybe take that notebook along with you on your little walkabout, just in case something strikes you? Hint, hint…) And if something does pique your curiosity, you now have permission to go online and look it up, haha – perhaps something about the period or place in which the piece is set, some question of clothing or nuance to a word the author chose. Let your imagination play with the piece and roam where it will and take these snippets and look into them.

Now its time to truly play. Imagine the piece as a jacket you’ve been trying on in the store. Now take it off and hang it up. Leave it alone for a while. Once you’ve put everything aside for a time, your sides, your notes, your thoughts and feelings on it, put that jacket back on, and go through it all again. The depth and breadth of the work you’ve done will hopefully fill out the character and your audition in ways you couldn’t have imagined, had you just memorized the words on the page! Now go get ’em! 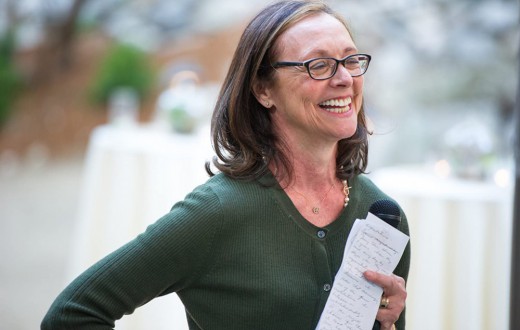 “You’re full of crap.” from the film “THE SANDLOT” – A new kid in town is taken under the wing of a young baseball prodigy and ...
Adult Male Monologues

“Crime statistics.” from the play, “When is a Clock” A COP explains how difficult it is to find a missing person to GORDON, whose wife BRONWYN ...
Adult Female Monologues

“I know you’re probably mad at me for leaving before the funeral” from, “Pretty Theft” Allegra says farewell to her mother after her father has died. ...
Adult Male Monologues

THE PICTURE OF DORIAN GRAY – Dorian Gray expresses his love for an actress. Dramatic/Comedic Monologue For Teen/Young Adult Male. 3-4 Min. DORIAN: “This play was ...
Audition Monologues