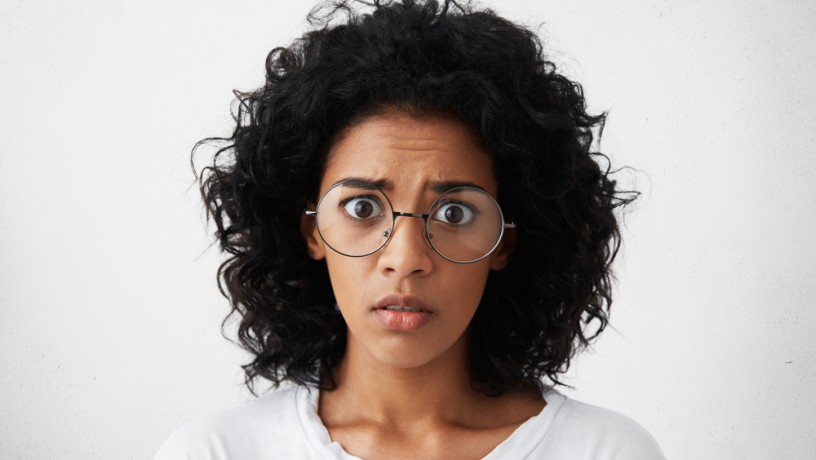 Being under pressure does sometimes feel like madness is cracking us into little tiny pieces. The sense of being out of control of a situation, and even out of control of your own body–the sensation of feeling your heart racing, your voice fluttering…have you ever been at a read and noticed the paper of your sides jittering in your hands? Even if you aren’t feeling particularly nervous or shaky about what you’re doing?

That’s so weird, isn’t it?!? But these kinds of physical reactions to stress and pressure can manifest themselves in weird ways and at weird times—thus making us feel even more out of control than we were before.

The important thing to remember about pressure is that it’s usually self-inflicted. Most of the time, it’s our own expectations of ourselves, and our own imaginations, and our own fear that puts us in a place of feeling pressured. If you talk to most casting directors outside the confines of the audition room—and perhaps over a cocktail or three—you’ll find that more than anything they just want actors to relax and be themselves at auditions.

And look, it’s important also to remember that everyone puts pressure on themselves. You’re not alone. But as a professional actor who is going to have to get used to the feeling of being looked while doing a tremendously stressful, unnatural thing, there are a few steps we can take to reduce the impact pressure has on our performances. Pressure doesn’t help you perform at your peak. So…

1. Pull Your Head Out of There

If we can agree that most pressure is put on us by our own selves, then we have to acknowledge where it comes from: our thoughts—and specifically our thoughts about ourselves. “What if I screw up? What if I forget my lines? What if I don’t get the part?” Note the subject of all those sentences—for those who weren’t too keen on grammar, the subject is “I.” And if we hearken back to our training as actors, we should all remember that that is not where our focus is supposed to be when we’re in a scene. Just strictly from an acting standpoint, if you are in a scene and the majority of what’s running through your head is thoughts about yourself, your scene is going to suffer. These actors are the ones veterans recognize as the ones who check out when they aren’t speaking: “My line, my line, my line…then you say some stuff, blah, blah,…then my line, my line…” If you are thinking about yourself, then you aren’t listening, and if you aren’t listening you aren’t in the scene. In which case, you need to work on…

Yes, as we all already know, this is a job that comes with a lot of pressure naturally built in. When you’re acting, people are looking at you, and they are judging you. Hell, if we’re talking about auditions, people are looking at you and judging whether to hire you and pay you money so you can eat food and pay rent and stuff like that. Of course there’s pressure on us! But as actors we all also know that it is simply impossible to act—do this mad task of spinning plates while singing the Argentine national anthem while dancing the Charleston if you aren’t 100 percent focused on the work itself. So concerns like these must of necessity be put aside when you’re doing the work. Of course you have to eat; of course you have to pay rent. Of course these are concerns for all of us. But the time to be thinking about them isn’t anywhere near the audition room. You have to develop a pure and almost ruthless focus on the work itself if you are to succeed, and that involves shunting aside all the other workaday nonsense that infects our day-to-day thoughts and only focusing on the work: What does my character want? What am I trying to get from my scene partner? What are they saying to me, both in the words and between them? How do I want to make them feel? What actions shall I take to make that happen? Notice that, yes, there are plenty of first-person references in those sentences, but they refer to the character you’re playing, not to you the actor.

Of course, all of that is easier said than done. But there are some simple, time-honored steps you can take to help build yourself a mental space where you are able to create this kind of intense focus. Breathing exercises are a common, but uncommonly helpful pre-performance activity for countless actors. The sensation of closing your eyes and thinking only of breathing deep down to the bottom of your lungs helps clear out your mind of those annoying distracting thoughts. And the benefits of deep breathing aren’t just woo-woo pseudo-spirituality either; deep breathing also helps to physically alleviate the tension we all carry around with us in our chest, diaphragm and abdomen. But beyond breathing exercises, developing your personal method for preparing to read for an audition or preparing to perform is amazingly helpful for taking your head out of the negative and focusing it on the work. Find a certain, specific set of activities or tasks you do before performing every time without fail, a specific routine. Listening to a certain playlist, doing some push-ups or just stretching a bit while you run lines, small pockets of meditation—all of these are valid. You just have to find what works for you, but making it a ritual is key. When I was doing a lot of work on stage, I would always take a few minutes before they opened the house to lie down flat on my back on the stage and run a monologue of some sort, even one completely unrelated to the show I was performing in. It sounds silly, but for me it was grounding, and it connected me to the place where I would shortly be sharing a couple of hours with a couple hundred of my closest friends, baring my soul for them in this space. It was silly, yes, but it also became sort of sacred somehow, finding that connection. The act of doing this same silly routine night after night helped me to shunt aside all the concerns and stresses of that day and focus in on who and what I was going to be that night.

If you read interviews with elite athletes, you’ll eventually find nearly every one of them at some point or another talking about “visualizing.” That picturing a successful outcome could be so valuable to someone who is striking a ball or otherwise physically altering something in the actual space of the world is incredible, when you think about it. How can what Roger Federer pictures in his mind before he hits a serve possibly matter, when he is physically so gifted and so prepared to do so? It’s also testament to how important visualizing is for people whose work is more mental—like actors. Think of it this way: if your mind is running rampant with thoughts like “What if I fail?” just before you walk into the audition room or on set or on stage, the image of failure is what you are taking along with you. Not only that, what this kind of thinking also does is to create a space where lack of failure becomes the goal. This is important: that’s NOT the same as success. There’s another useful sports analogy here, and that is when you hear about teams who aren’t playing to win, but rather “playing not to lose.” If you are reading or performing with the mental goal of simply avoiding errors, you aren’t taking your game to the level it needs to be at in order to excel. Instead of thinking “I will try not to fail,” a healthy and positive mental outlook would involve thoughts like “I’m going to go in there and have fun, and connect as best I can with these people and this material, because I have done my homework and I know what I’m doing. And by all the gods in the heavens and on the earth, I am damn good at this.”

We act because we love to act! When you feel yourself under pressure, remember the joy of this amazing gift we have been given, and smile, because you are a rare and lucky beast. Enjoy it! 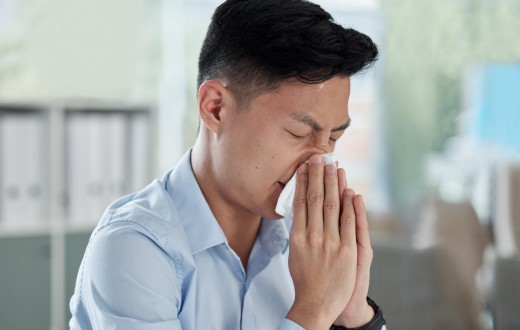 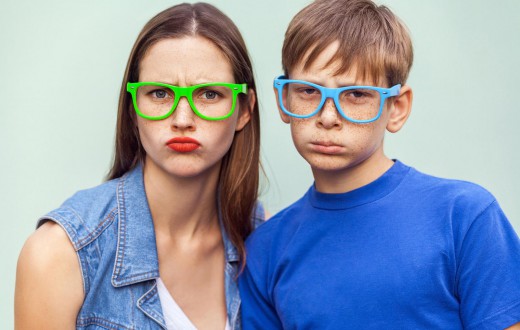 IN THE NEXT ROOM – Elizabeth says goodbye to Mrs. Givings. Dramatic monologue for adult female. 2 min. ELIZABETH:  My mother told me to pray ...
2 Person Scenes

“Come in, Mr. Juarez.” from the film “Being John Malcovich.” Craig gets a very strange interview from Lester. Ideal for Adult Males ranging from 30-60. 1-2 ...
Adult Male Monologues

Script DOCTOR INT: DOCTOR’S OFFICE Daniel berates a doctor while sitting on the examining table. DANIEL Look, I been tellin’ my wife now for three ...
Film Scenes for Men

“Me, the ‘street rat'” from the film “Aladdin.” Aladdin laments about falling in love with Jasmine. Dramatic Monologue for Kid/Teen Male. 1 Min. Written by: ...
Film Scenes for Women

“My shares are worthless, and my savings gone” from the film “A Little Princess: The Musical.” Miss Minchin tells Sara how she feels about her father. ...