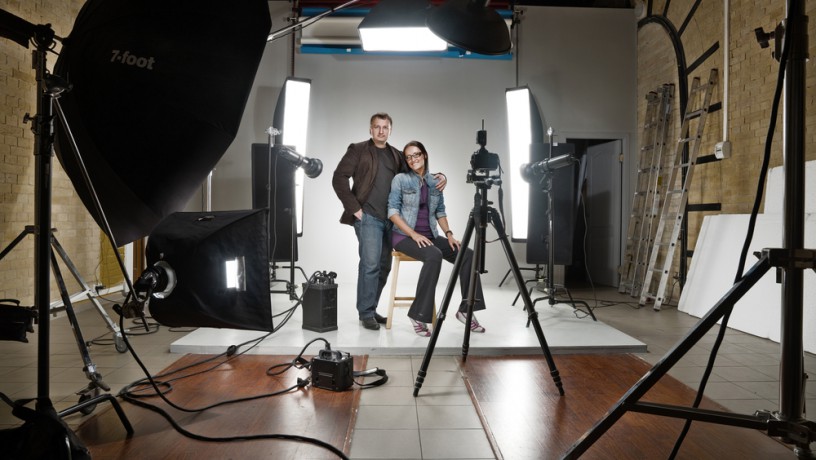 But let’s be real: some of us are also funny-peculiar.

Surely we all have that one actor friend who has a boatload of weird rituals and quirks that go way beyond avoiding saying “Macbeth” in a theater. Perhaps it’s just a function of working so closely with other people on such an intimate level as we do in acting, but you really get to know each other’s odd tendencies in this business.

But one peculiarity that’s hard to understand – and is actually much more common than you’d think – is the tendency some actors have to look down on commercial print modeling work.

A lot of otherwise motivated, hungry, talented and eager actors will just glaze over when you bring up the possibility of picking up some extra work in commercial print. Worse still, some will even turn up their noses at it, as if that sort of thing is simply beneath them.

Well, for any actor who has ever seen the time between booking jobs stretch out a wee bit longer than is completely comfortable for the old bank account (hint: that’s all of us, at one time or another) it seems strange indeed that some actors would snub a revenue stream that capitalizes on our skill sets.

And lets’ be perfectly clear here: we’re talking commercial print modeling, not fashion modeling. You’re probably not going to be asked to bust out your own version of Derek Zoolander’s “Blue Steel” signature look or anything like that.

Aside from knowing that you won’t be walking any runways doing most commercial print jobs, the two most important things you need to know before taking a closer look at pursuing this kind of work are these: it requires acting, and it pays – sometimes very well indeed.

Commercial print is a very different beast from fashion modeling. As a friend of mine put it, commercial print is “modeling for regular-looking people.” In commercial print, it’s all about the product the ad is selling: toothpaste, insurance, shampoo, cell phones – whatever. That means they need actors who look like the kind of people who use those products. That means you, right? Next time you pick up a magazine, take a look at the kinds of people who are featured in the advertising. They are moms and dads doing laundry, families in the park, kids playing video games, schlubby office guys, couples sitting around in their lazy Saturday sweats watching television – all normal people doing stuff normal people do. That’s the most important thing to keep in mind if you’re on the fence about going for it in commercial print: not only will regular looks and average bodies land jobs in the field, production companies and their clients WANT models who look like normal people. For 90 percent of commercial print projects, they PREFER people like that. Sure, there are advertisements featuring ripped washboard abs and beautiful, unblemished faces. But the vast majority of commercial print work is open to all types of people, not just those with chiseled cheekbones who can flash “Blue Steel” on command and subsist on a diet of half an apple per day. All shapes, sizes, faces and looks are needed. This is what makes commercial print such an intriguing avenue for creating yourself an extra revenue stream and another way to gain valuable experience: literally anyone* can do it and make good money at it!

2. *Anyone With Some Acting Skill, That Is

Let’s be clear: just because commercial print is 2-D work, that doesn’t mean there isn’t any acting going on there. And have no doubt: the people who are most successful working in the medium are indeed actors. In fact, for actors looking to build and expand their tool kit, commercial print work can be taken advantage of as a unique challenge. It’s not as easy as it sounds to convey emotions and communicate messages just through body language and facial expressions in photographs when you don’t have the advantage of using words and nuances of speech and motion. And working in commercial print affords you the opportunity to hone your skills at using your entire instrument. You can think of the acting you will be required to do in commercial print work as acting one frame at a time: if your role is a successful businesswoman who is satisfied with her life, then you have to convey that in snapshot form through your body language, your facial expressions, and your energy.

It can be tough to find an agent for commercial print work if you have little experience in that area, even if you are an accomplished actor. That’s why its great to take advantage of NYCastings and get your resume and headshot uploaded so thousands of casting directors can see you. You can also self-submit, and there’s a section specifically devoted to commercial print work!

4. Keep In Mind You Are Selling You

While of course what all advertising is about is selling something, be it a product, a service, a movie, a stock, a theme park – whatever – it’s important to keep in mind that underneath it all what you are really selling is YOU. Especially in commercial print, where, as we said, the ability to present a snapshot of whatever emotion and energy you are trying to convey is so important, it’s vital to bring your best, bubbliest, friendliest you to the audition. While of course there are commercial print ads that feature, say, angry or depressed people (side effects may include…) 90% of commercial print ads that are selling products are looking to show their product in a fun, happy light. That’s to encourage people to buy it so that they too can share in the fun, happy life that you are presenting. And without the benefit of having spoken lines, its vital to show the production team that you have that kind of energy. The ability to bring out your personality without reservation and without nervousness is a key to booking lots of commercial print work. Once you get on a shoot – which can often be eight hours or more of work that is much more grueling than you might expect – they are going to want to be working with people who are energetic and fun and can remain that way throughout the day.

All in all, for actors to leave commercial print off their list of auditions and places where they submit is like leaving money on the table! They’re looking for you; you just have to make yourself available by submitting today! 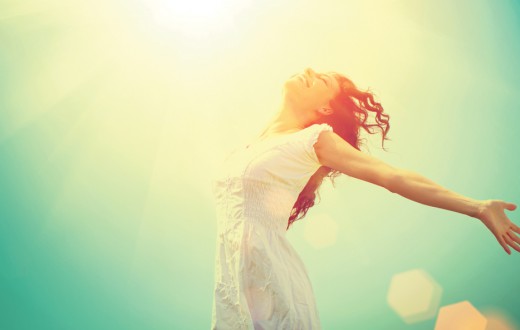 Show Your Characters – A picture is worth 1000 words

Taking Care of You: Four Ways Actors Can Protect Their Whole Instrument 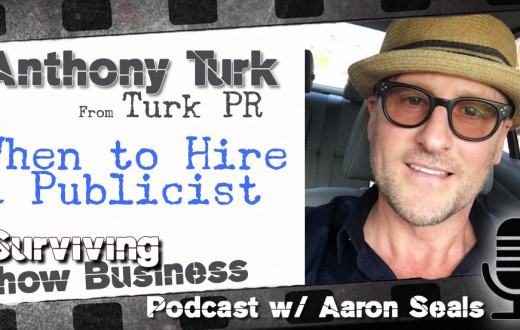 “Allie, they’re not crazy” from the film, “The Notebook”. Noah tells Allie that her parents are right and they can’t be together anymore. Ideal for Adult ...
Kids / Teens - Boys Monologues

“Have you ever seen a real key lime pie? From the film ” The Shape of Water.” Giles finally makes a stand. Ideal for Adult Males ...
Film Scenes for Men

“You know, Stan, I feel sorry for you” From the Film “17 Again.” Mike tells Stan off. Dramatic/Comedic Monologue For Teen Male Actor. 1 Min. ...