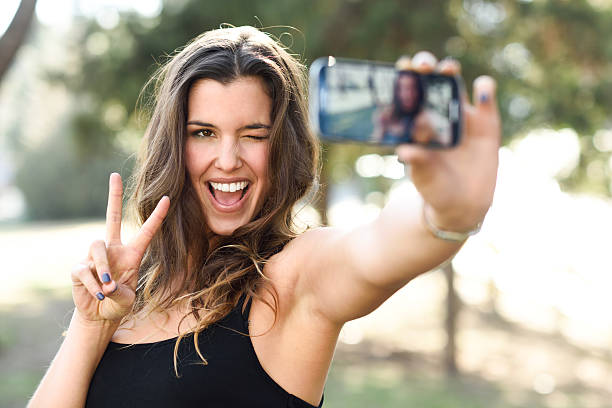 We live in a digital age, there’s no getting around it. Virtually everything is available on demand at the touch of a button, and that includes castings and auditions.

This is great news for the busy actor–how much easier it is to send in a video audition rather than schlep across town and wait for hours in an over-crowded lobby with a roomful of nervous actors! Better yet, finding the perfect role for you without leaving the comfort of your home and posting your resume and headshot where hundreds of CDs and producers look for actors has never been easier.

But when it comes to self-taping your auditions, there are certain things that will help sell you as a professional who knows what he or she is doing, and others that can make you stand out like a sore thumb–in a bad way.

Yes, the on-demand nature of life these days is the driving force behind the rise of self-taped auditions. Casting directors and producers have a lot on their plates but one thing they never have enough of is time. So getting a fairly quick turnaround on an initial audition without the hassle of finding a space and bringing actors in is the point. However, just because they want it fast doesn’t mean you can skimp on your prep work. The self-tape audition may be different in some ways, but it’s still an audition after all. Learn the lines or at least be so familiar with them that you will only need to glance down occasionally. Also find a way to run the scene or monologue for a peer or an acting coach before you tape. It’s amazing what other people see sometimes that we ourselves can miss.

While it’s okay to use a cell phone camera for your self-tape audition, it’s a good idea to invest in a tripod to ensure that the shot is steady and that you are kept in frame. They’re cheap and for your purposes here even a small desktop model is sufficient. Work the lighting in the room where you’re going to shoot also. You want to avoid a single light source as that can create stark shadows and make you look like a skeleton or a ghoul. Try to shoot using not only electric lights but natural light from a window as well to soften the image. Adding a “fill” or secondary light source to soften the edges and shadows and help illuminate you is a good idea too. The background needs to be simple and plain, a sheet or blank wall. Nothing is worse than a busy, cluttered background; you don’t want the casting team to be wondering what that thing behind you is while you’re trying to wow them with your read.

Same goes for your wardrobe: simple, plain colors without a lot of busy patterns are essential. Avoid wearing white as it often reflects harshly, and also avoid black as it can make you look like a disembodied head depending on the background. As with most auditions, it’s a good idea to dress in such a way that at least suggests the character you’re reading for. If you’re hoping to get cast as a senator or businessperson, cut-offs and a tank top probably aren’t the best choice. You don’t need a ton of makeup but make sure you apply at least a little powder if you’ve got a shine to your nose or forehead. That can often read as flop sweat and you don’t want to project an air of nervousness.

If you’re doing a scene, make sure your reader is someone who can act, and that they  understand the piece and the characters. Obviously the audition is about you, however an awkward scene partner can not only be a distraction, they can prevent you from bringing out your best. Place your reader slightly off to one side so that your eyeline when you’re reading isn’t looking directly into the camera. Do look at the camera to slate–as your awesome, cheerful, open and inviting self–and then take a moment to shift gears and take a breath, and start the scene with your eyeline adjusted slightly away from the camera.

Yes, time is of the essence when it comes to self-taped auditions. But don’t get so caught up in the time aspect of it that you whip off your first go at it and end up sending in a video that doesn’t show you at your absolute best. Be patient, carefully review the video you shoot, talk it over with your reader pal, make adjustments and go again. And again, if necessary. Unlike an in-person audition, this is your one shot at making a first impression. The CD can’t ask you to make an adjustment or try something different if you’re on video, so you need to be patient, as well as brutally honest and self-critical as you evaluate your performance.

Now for the Don’ts!

This should be a rule in life as well as in self-taping auditions. Dear God, turn the bloody phone sideways! Posting vertically-shot videos should be a prosecutable offense.

It’s easy to get caught in a trap shooting video by thinking that you must bring everything way, way down. True, acting on film requires a stillness and micro-expressions that are very different from stage work. However, CDs and directors don’t want to watch someone who is stiff and seems terrified. Be natural and relaxed and don’t be afraid to move a bit, as long as you stay in frame.

Conversely, as with any audition, YELLING BAD! There are a million ways to express human emotion and yelling is only one of them. Avoid especially in a self-tape audition.

4. Don’t Shoot From Too Far Away

The purpose of these self-tape auditions is to show all of your skills, and that means they need to see your face. Get yourself in a medium close-up distance–not so close your face fill the entire screen but close enough that we can see your expressions. Even if they ask for a full-body shot we don’t need to see you from head to toe for the entire scene.

Don’t let your scene drift off into the ether. Come to the conclusion of the scene with purpose and intention. There’s nothing worse than a scene that feels like a balloon deflating at the end–as that is the feeling you leave with your viewers. Leave them wanting more instead! 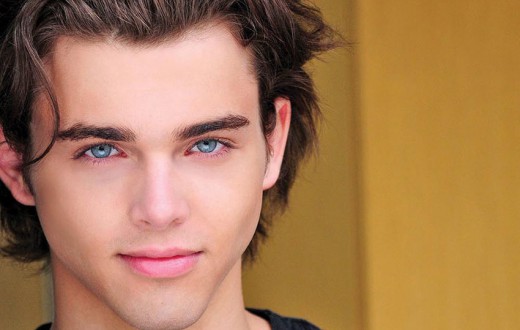 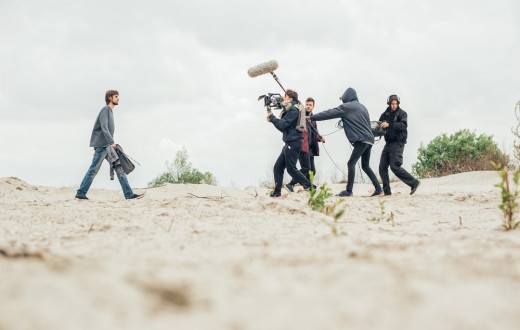 Get Your Body In Motion 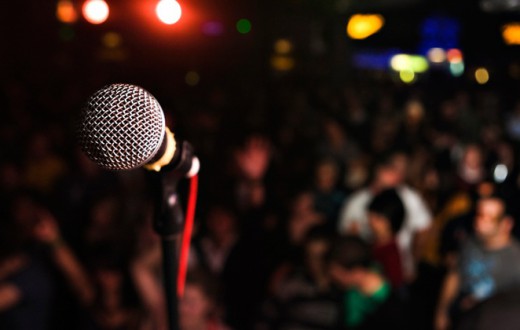 “How long did you wait? I mean — did you wait long?” from the film “An Affair To Remember”. When Nickie begins to interrogate Terry in an ...
2 Person Scenes

“No occupation” from the film “Adam’s Rib.” Amanda interrogates Doris about the shooting of her husband. Ideal for Adult Females in their 30s. 1-2 Mins. Written ...
Kids / Teens – Girls Monologues