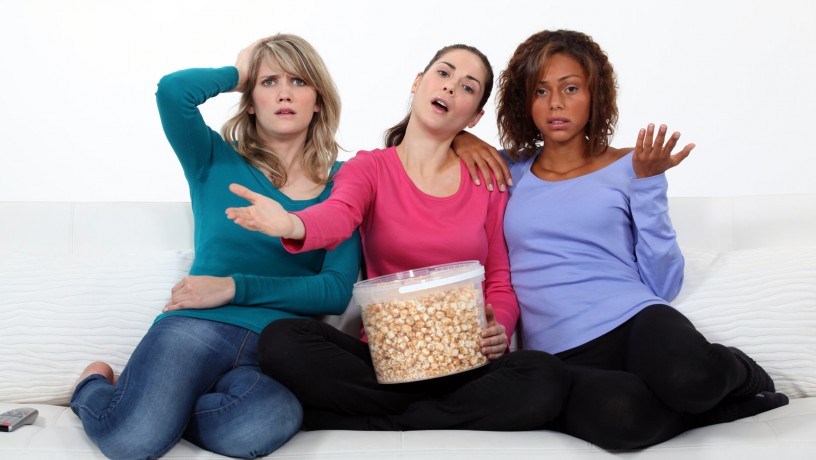 I don’t know about you, but my attention span has been disrupted over the past several years. Recently, I was asked to play a game of Scrabble and just the mere thought of sitting there for hours on end thinking about waiting for the other players to have their turn made me go bonkers. As you may have guessed, I politely declined.

With our ever-growing reliance on technology, it was only a matter of time before the entertainment industry began catering to shorter attention spans. Films are now shorter, television shows have shorter seasons and even video games are being designed with shorter playtimes in mind. This is not to say that there is less content available, but rather that the content is more digestible. 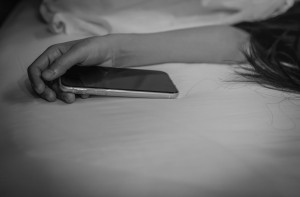 In the age of the Internet, it’s no surprise that our attention spans are shorter than ever. With an endless supply of content at our fingertips, it’s easy to become overwhelmed and simply tune out. Or fall asleep, like I do, almost every night watching my phone (that sounds funny, doesn’t it? “Watching my phone”) – and then the phone hits me in the head and I wake up in the morning with a drained battery.

While there used to be only a handful of channels to choose from, today there are hundreds, if not thousands, of shows available on streaming services like Netflix, Hulu, Amazon, HBO Max, etc. As a result, we’re more likely to start watching a show and then move on to something else when we get bored.

Of course, this isn’t necessarily a bad thing. With so much great content available, why waste time watching something that isn’t holding your attention? However, it does mean that producers have to work harder than ever to keep viewers engaged.

Television series and films employ a variety of techniques. One common method is to cliffhang, or end, each episode or chapter on a suspenseful note that leaves viewers eager to find out what happens next. Another way is to introduce new and interesting characters throughout the story. That’s nothing new. But something I found very interesting is the use of foreshadowing in order to give viewers subtle hints about upcoming storylines.

Foreshadowing “back in the day” was usually at the end of an episode where they showed a clip of next week’s episode. There was a voiceover, for example, that said, “Next on Falcon Crest…” (If you happen to watch the Falcon Crest clip, it looks like it was taken from VHS!)

Now with streaming and full seasons being released all at once, there’s no anticipation since you don’t have to wait to see the next episode. So the foreshadowing has moved from the end of the episode to inside the episode. Productions hope that by doing this, it keeps you watching.

[Sidenote: In 2015, Microsoft conducted a study on the decline of attention spans and it mentions that adult humans now have less of an attention span that a goldfish. Just thought I’d throw that in here for good measure.

Read about the Microsoft study here.]

Traditionally, actors were cast partly based on their ability to memorize lines and perform long scenes without faltering. However, with shorter attention spans, viewers are less likely to tolerate errors or long pauses. As a result, actors must now be able to deliver their lines flawlessly and keep their performance interesting for the entire duration of the scene. Just think about most films written by Aaron Sorkin. 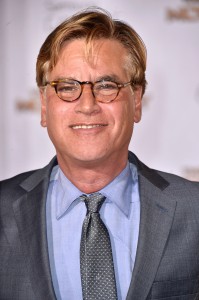 (In case you’re not familiar with Aaron Sorkin, Wikipedia describes his screenwriting as: “Sorkin is recognized for his trademark fast-paced dialogue and extended monologues, complemented by frequent collaborator Thomas Schlamme‘s storytelling technique called the ‘walk and talk’. These sequences consist of single tracking shots of long duration involving multiple characters engaging in conversation as they move through the set; characters enter and exit the conversation as the shot continues without any cuts.”)

[Another Sidenote: Due to my own short attention span, I only read the above Wikipedia description once.]

Out of curiosity, if you’ve started watching a show and decided not to finish, or if it took you a while to continue watching, OR if you have something to add about how shorter attention spans affect show business, let us know on the DirectSubmit / NYCastings Twitter feed.

It’s Never Too Late to Become an Actor!

“Let’s see who their parents are” from the film “Descendants.” Belle looks for the parents of new students at her school. Dramatic Monologue for Kid/Teen ...
Adult Male Monologues

“It is one of the most endearing and touching stories of our generation.” From the play, “The Man Who Came to Dinner.” by George Kaufman ...
Film Scenes for Men