If only it were a straight and narrow path, says Erica who has placed actors in TV, Film, and Theatre for over ten years. Currently casting for Army Wives, as well as several prestigious theatres, Erica believes that many actors still have to get the basic steps down.

The basic things an actor needs are a really good headshot that represents them well and a resume that shows they have training. When actors are first starting out, they haven’t booked a lot of roles so training is very important. It lets people know you are serious about what you do, that you’ve taken classes, you meet people, and you get yourself out there, Erica says.

You have to get your learning groove on and then keep that momentum going. Don’t let it fade after one or two classes, Erica says. If an actor wants to audition for television, it’s great to take the on camera class but it’s also great to take an improv class or another type that builds your technique. Classes help you learn who you are and how to market yourself.

Especially for film and TV work, it’s important to get a lot of practice learning that on camera technique. It feels different in your body. You have to be able to communicate by doing very little. It’s about stillness, intimacy, playing to one person and having a conversation versus projecting out to an audience of 150. That stillness and knowing how it should feel and it can be tricky if you’re not accustomed to it.

Once you have the basic moves down, it’s time to partner up with those who cast co-star or guest star roles.

I really encourage actors to network, Erica says. Get a copy of the Ross Reports, or any publications that lists who is casting which shows, and find out how to meet those people in a professional way. Don’t stalk. Don’t drop in. But find ways to meet casting directors and show them your work at places such as Actors Connection and OneonOne.

Particularly those who don’t have representation, I encourage them to go down the line… here are the CDs for Law and Order, 30 Rock, the new shows filming in New York. We have a lot of new shows filming in New York, confirms Erica. Make it your business to know who these people are, the names of the shows, the networks they are on and find out how to meet them because networking pays off.

I always bring in people I meet from those places, Erica shares. Any time I work on a TV show I immediately look at the people I met and bring them in to audition.

Having a casting director call you in is helpful because it’s about getting the audition at first, not just booking the role. If you have casting directors who like your work and call you in, you can tell agents about it. And eventually you will book a role and that will lead to an agent.

Mastering the art of networking can spin you in the right direction for an audition and when you come into the room for a co-star role, casting directors expect to see an actor who understands they are coming in for the smaller parts, Erica explains.

To book a job it takes keeping it simple, straightforward, making it easy on yourself, and not over thinking it, Erica says. Because those roles are not necessarily the hardest thing to get an audition for but they are tricky to book because sometimes an actor feels overzealous and excited and it becomes gone with the wind when it’s not supposed to be.

A body is in motion has to stay in motion. Once you land a co-star role, then it’s all about the next audition, Erica says. Let people know that you booked that part. Have the post cards ready to go. And then…it starts all over again. Most of an actor’s job is communication; networking, letting people know what you are up to.

All this constant energy sounds exhausting, but Erica has many examples of why actors shouldn’t give up on their legit careers. She mentions actor Paul Dano. He has been acting for a very long time. He auditioned for me as a little kid, Erica reflects. I watched him not get roles and then he did get roles. After a couple small parts along the way in TV and theatre, the next thing you know he has some real TV spots, some real theatre, and then he’s in Little Miss Sunshine and There Will Be Blood.

Erica also shares a success story about Matt Lauria who she saw at a showcase. He came in and was a reader for us, we really liked him and we started casting Lipstick Jungle so we brought him in for a recurring role. He ended up booking it and then the next thing you know Lipstick Jungle is done, he gets sent out to LA for Pilot Season and come January he will be a regular on Friday Night lights.

One more thing that’s very important is theatre, Erica notes. If you can get in a good play it helps. Tracee Chimo just did a play at Playwright’s Horizon called Circle Mirror Transformation’ and it got fantastic reviews. This actor has been around for a long time, doing good work. But getting a gig at Playwrights is a huge deal. She got written up in New York Times and everyone wants to audition her.

As a final refrain, Erica explains, it’s about believing in yourself. You can’t listen to people telling you how hard it is. You have to be able to rise above all that, love what you do, love being an actor. 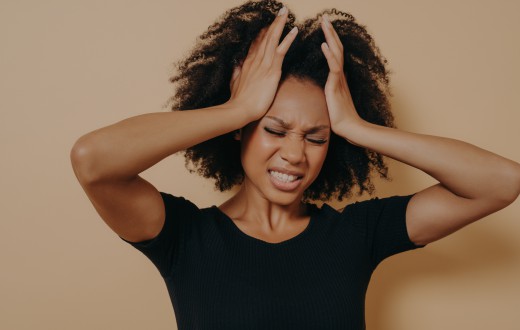 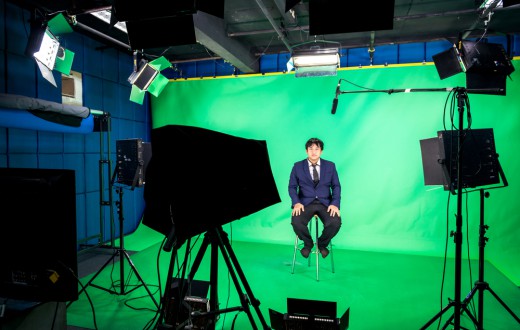 CRIMES OF THE HEART: Babe tells the court what happened after shooting her husband. 2-3 min. BABE: After I shot Zackery, I put the gun down ...
Film Scenes for Women

“l’ll just stick with the teriyaki.” from the film “In Good Company.” Carter asks Dan to meet him for lunch. Dan thinks he is getting fired. Ideal ...