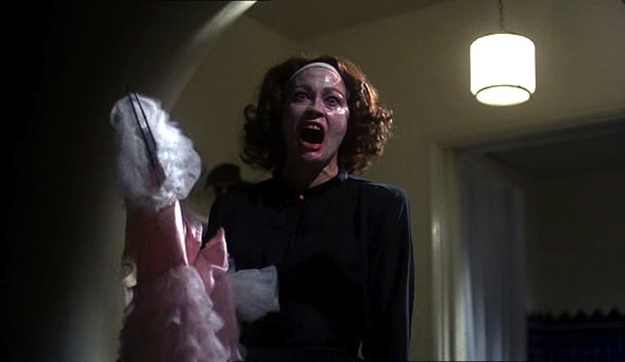 Too Much Body Language Can Destroy Your Performance

The power of body language has been established and recognized in many aspects of life, especially in the field of acting. It’s a potent tool in communication and can express subtle emotions that words may not be able to capture. By utilizing body language, an actor can convey a unique message to the audience. Body language also helps create a vivid character by conveying specific traits and emotions that are essential for any performance.

Now, I must warn you that too much body language can destroy your performance. Too many gestures, facial expressions and other nonverbal cues can take away from the reality of a scene and make it appear unrealistic. This is because using too much body language can create distractions for both the actor and the audience, as well as make it difficult for the actor to stay in character. An audience should be able to understand what’s going on in a scene through the actors’ words and actions – not just through movements alone. Therefore, finding balance between verbal dialogue and body language is key.

You should never become so focused on physicality that you forget your lines or fail to connect with other characters in the scene. Rather, you should practice self-control so that your movements are natural and effortless while still conveying emotion in a meaningful way. Also, you must make sure that your overall blocking (the way in which characters move around onstage) works with the script rather than against it.

According to body language experts, many actors are guilty of overdoing it on stage or screen. They suggest that subtlety is often much more powerful when conveying feelings or emotions.

This conflicts with actors who are playing larger than life characters. In particular, let’s talk about comedy. Too much body language is actually welcomed in comedy as it makes us laugh. 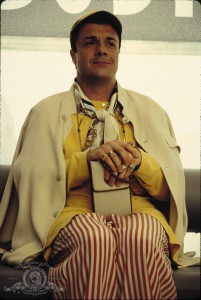 Take a look at actor Nathan Lane in The Birdcage. The film is about a gay cabaret owner (Robin Williams) and his drag queen companion (Nathan Lane).

Nathan’s over-the-top gestures absolutely made his character. To put it mildly, his character wouldn’t have worked any other way! Check out this clip where Robin Williams tries to teach Nathan how to act like a man.

Now, if The Birdcage was a drama, Nathan’s gestures wouldn’t work. You understand what I’m saying?

Getting back to derailing your performance by overacting…

The film Mommie Dearest, which stars Faye Dunaway, is a classic example of a drama gone awry. Faye plays the character of the real life Golden Age Hollywood actress, Joan Crawford. Faye’s portrayal of Joan is way over-the-top in body language and facial expressions, giving the film more of a campy comedy vibe than its intended drama.

Watch this scene about Joan Crawford’s daughter using wire hangers in her closet.

So there you have it. Body language is an essential part of acting, but too much can be detrimental to a performance. You must strike the right balance between body language and vocal expression in order to bring your character to life and create a believable illusion for your audience. It takes practice and experience to develop the skills necessary to master this balance, but it’s achievable with the right guidance and dedication. A good actor will use body language to enhance their performance, not dominate it. 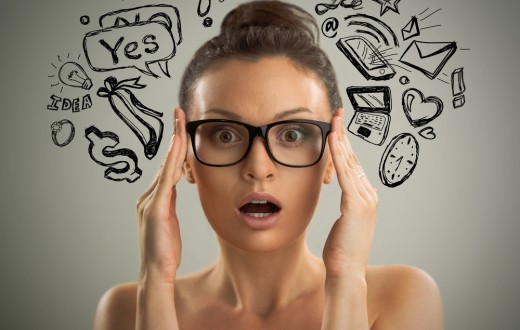 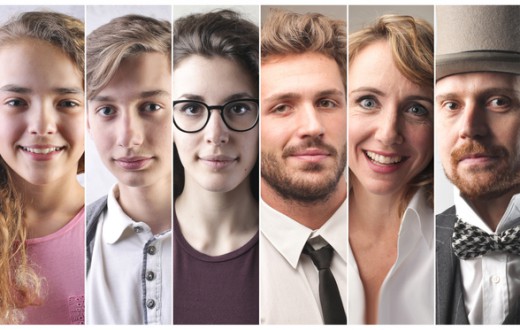 “I want to stop. I really do.” From the play, “Incendiary”. Elise wants to stop setting fires but is having some difficulty. Ideal for Adult ...
Film Scenes for Women

“You can understand me? Like hell you can.” from the film “Youth.” Lena tells her father how she feels about him. Ideal for Adult Females ranging ...
Audition Monologues

A LITTLE PRINCESS THE MUSICAL – Sara has gathered her friends, hoping to contact the spirit of Becky’s mother. Dramatic Monologue For Female Kid Actors. 1 ...