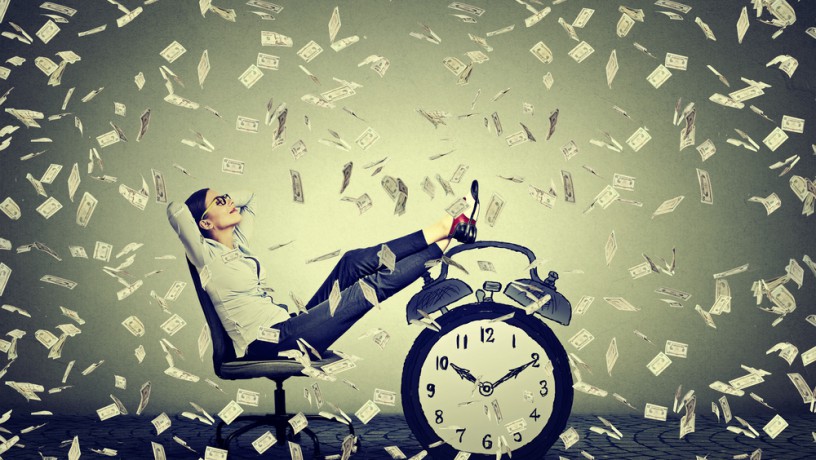 Union or Non-Union: The Most Important Thing You Need to Know as an Actor

One of the most important decisions you will ever make as an actor is whether or not to join the SAG-AFTRA Union. Now at first glance, this seems like the most viable option for any actor with experience and credits. But, and that’s a huge but, it’s not always that black and white. The number of articles we read on this matter is staggering. What’s even more mind blowing is the amount of wrong advice being given to so many actors and actresses. I’m here to tell you, that buck stops here. I’m going to share with you some advice that you can use for the rest of your career. I’ve even consulted one of my good friends whose had longevity and success in this business about knowing which path is right for you.

For those of you who live in Los Angeles or New York, there’s often pressure to join the union. I’ve heard from a number of people when I first began that directors and producers won’t take you seriously if you’re not union. This couldn’t be any further from the truth. If I was casting a film today and you were THE BEST actor for the job, you would be the one who is getting the role. Being non-union has nothing to do with being unprofessional, it’s all a matter of circumstances.  We all are on different paths in the entertainment industry, so we have to take a closer look at the most important factor in one of the biggest decisions of your acting career.

That factor is your FINANCIAL STANDING! Your financial situation is the main thing that would affect whether or not you are ready to join the union. The only time it does not matter is if you’re in a right to work state like Georgia, Louisiana or Texas. These states will allow you to work union jobs and not be obligated to be a member. This however is not the case in California or New York.

I once read that 5% of the entire SAG-AFTRA union make 90% of the money.  So let’s say you are absolutely killing it as a non-union performer making $50,000/year, and you think that it’s time to make the move to the next level. You could potentially be giving up that salary if you’re not locked in to work on union projects. The problem comes in because an actor whose broke or struggling financially, is an actor who gets pulled out of their creative place and pushed into desperation. And that energy of desperation follows you everywhere even into the audition room. So in order for us to not even be a victim to that, we’ve got to make sense of our finances.

Here’s three important things you want to think about before taking action.

1.   HOW MUCH INCOME COULD YOU POTENTIALLY LOSE? As stated before, if you’re livelihood is in jeopardy this puts your energy at risk. If your energy is at risk, your chances of booking anything decrease drastically. Desperation never books any jobs, so make sure that if you are going the union route, the drop off in your income is minimal.

2.    CAN YOU STILL COVER YOUR UNION SIGN UP FEE AND DUES AND NOT GO BROKE? I coached an actor one time who had to leave Los Angeles and return home because they decided to impulsively join the union without securing enough financial backing to support themselves. I begged and pleaded, knowing that it wasn’t the right time. It was a sad story because this person had so much talent and potential, but everything fell apart. Refuse to allow this to happen to you. Depending on what happens year to year, you are looking at $2200-$3500 upfront or through payment plans (Interest included). This is a huge step for any actor, but always know that eventually your time will come and it will all work out in your benefit. But do not go broke! You can’t act if you can’t live in a way that promotes you in being your best on and off camera.

3.  ARE YOU IN A HURRY OR IS IT THE RIGHT MOVE? This brings up an important question to mind. A question you should ask yourself every six months. Am I ready to join the union or am I feeling the pressure of outside influences? I once had an agent who tried to push me into joining because all they could think about was the potential money they could make. I had to cut ties because this was an easy way to get distorted and think this was the right move for me. But always feel free to take time away and listen to your intuition about when it’s right to make such a big move. This is your life, your career and your journey. Ultimately, when it’s time, it will feel right within. This topic intrigued me so much that I reached out to one of the wisest, most successful actors I know, Brock Kelly. Brock has been in the industry since he was 19, moving to Los Angeles right after high school. Brock experienced success on numerous levels from commercials to soap operas. He’s experienced as well as sharp on screen and understands that acting is a business that always indicates that you’re only as great as your next decision. You may recognize Brock, most notably, from his role as young Dean Winchester on CW’s hit show Supernatural. He’s continued to gain acclaim for that role years after his performance. Here’s what he had to say about joining the union:

“Each person’s journey is different. Sometimes you’ll find that SAG-AFTRA will try and force you into the union because of the amount of work you’ve done. What I would recommend is basically just sticking to what works for you. If you’re killing it on a non-union level and it’s paying the bills, keep that momentum going and allow it to work out for you. Los Angeles is an expensive place to live, so you need to be on point when it comes to not only taking care of your career, but also taking care of your bills. Set yourself up for success by making the move to the union when it makes the most sense financially. This will alleviate a lot of stress.”

I don’t think too many people will disagree with this insight. No acting is not all about money, but the business side of it is. And when we want to succeed in business, we need the capital to do so. Wherever you are today, set yourself up for financial success in your acting career. Make smart decisions and trust your instincts on when it’s time to take a risk. The risk should be calculated and it should pay exponential dividends. If you can’t see the dividends from joining the union just yet, then maybe it’s a cue to keep succeeding on a non union level. As mentioned before, your time will come. 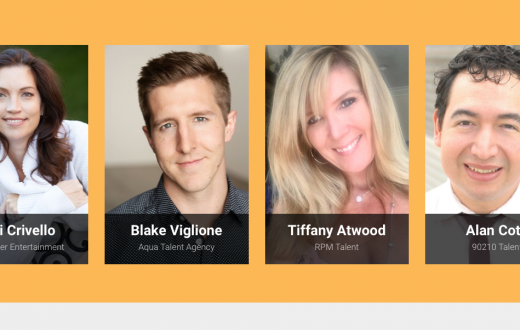 “This isn’t a game” From the Movie “Ready Player One.” Art3mis speaks about living inside an illusion. Dramatic Monologue For Teen Male Actor. 1 Min. ...
Kids / Teens – Girls Monologues

THE IMPORTANCE OF BEING EARNEST – Cecily meets Algernon, who she believes is Ernest. Comedic Monologue For Teen Female. 1 Min. Written by: Oscar Wilde CECILY: You ...