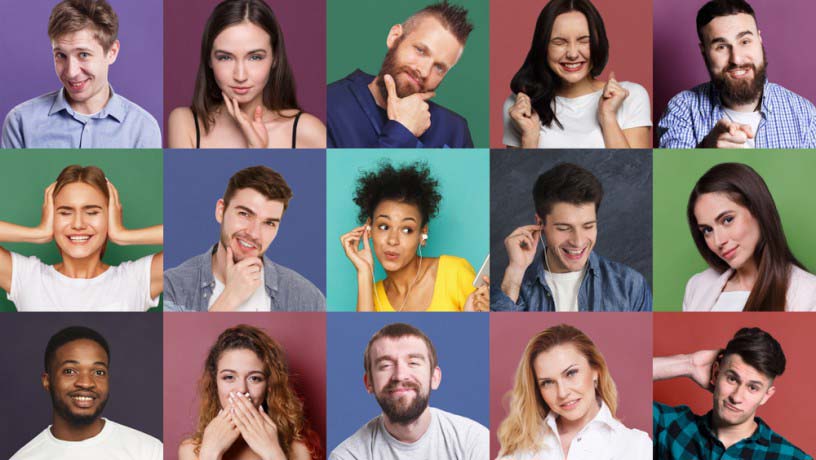 Auditioning With An Accent: How to Work With Dialects

As stressful as auditioning is in general, there are few things cause actors to freak out more than finding out they have to employ a dialect in an audition. Even if the audition itself doesn’t call for an accent, knowing that a coveted role is going to require a dialect that is not your own can cause elevated blood pressure and heart rate among actors.

And while most dialect coaches will agree that there are indeed actors who have an “ear” for accents more so than others – think of those lucky people who have perfect pitch when it comes to singing – they would also likely agree that most anyone can learn a dialect, if they’re willing to put in the work.

So where to begin?

As we all know, the very foundation of acting is listening, and that’s never been more true than it is with learning a dialect. And we’re not talking casually watching some show or movie where the characters use the target dialect you’re after; we’re talking truly active listening if you want to master a new accent. First of all, don’t turn to movies or television to start your research on a new dialect. Even if the actor is native-born to the country where your target dialect originates, remember that that actor may be using a put-on dialect too. Regional differences in the way we speak can be profound; Louisiana accents differ from Georgia accents, just as the Bronx differs from Queens, just as RP British (also known as “BBC British”) differs from a Midlands or Northern dialect. So if you look to a show or film with a British actor and try to model your British dialect off of them, you may well be watching another actor performing using a dialect he or she learned and practiced too! It’s best to turn to the source: find recordings or videos of real people from the region you’re seeking to emulate, and talk with actual people who are from there. There are news programs from all over the world available on line, as well as people’s individual videos and vlogs that you can turn to for a genuine dialect.

Ultimately of course, to develop a note-for-note perfect accent or as close as you can get to one, you need to find a reputable dialect coach. These are people who not only know a dialect inside and out – they also know how to teach it, which is of course vital. If you have a friend who is from the region you’re trying to learn, that’s great and all, but keep in mind that just because you can play guitar doesn’t mean you can teach someone else how to do it. Still, financial considerations as well as the typical time crunch we’re usually under for auditions will often mean that hiring a coach is out, at least for an audition. In that case, another great resource is Robert Blumenfeld’s book on accents. It covers dozens of national and regional dialects and comes with recordings. It’s a tremendous help to immerse yourself in a new accent, for instance by dumping the Blumenfeld mp3 of your target dialect on your phone and listening to it as you go about your day. One great tip is to take this to the next level: record yourself listening to a dialect recording and then repeating the phrases and sentences. Then when you go back and listen to this recording of yourself, you can hear the specific sounds that don’t quite ring true when you say them.

One thing you learn right away working with a dialect coach or delving into a book/recording on accents is that you must take another lesson of acting to heart and be very specific. If you break down some of the most spectacularly awful movie accents we’ve been given over the years (think Kevin Costner in “Robin Hood: Prince of Thieves” or Jon Voigt’s Paraguayan-ish accent in “Anaconda”) what you often find is that the actor in question was trying a very general sense of an accent, and glossing over specific key sounds that you need to hear in order to believe its the genuine article. This is part of the reason why your Uncle Steve’s “New Yawk” accent that he breaks out when he’s three beers in at Thanksgiving dinner sounds so atrocious: it’s a general idea of a dialect, not the dialect itself. Each letter or sound has a specific pattern in a dialect, and if you want to sound genuine, you have to be meticulous in learning and mastering them all. It would sound weird if someone speaking in RP British pronounced “better” like an American, as in “bedder.” Conversely, it would sound a bit off if an American pronounced “duty” as in RP British – “dyoo-tee” as opposed to the American “doody,” a word that, let’s face it, is never not funny.

Keep in mind that when you’re mastering a dialect you’re not just mastering sounds floating in the air. Those sounds are produced as a result of physical actions: the muscles of your tongue, jaw and cheeks all contribute to the noise that ultimately comes out of your lovely face-hole. This is where a dialect coach comes in real handy, in teaching you how to make the shapes of the sounds you’re after, and what physical changes you need to be aware of and train into your body as you progress. When I was in a stage production of “Grapes of Wrath” years ago, our dialect coach gave a physicality note that was remarkably simple but incredibly effective: to emulate an Oklahoma dialect, he said, press your finger against your upper lip/mustache area as you speak, and remember not to move that part of your mouth. Suddenly a generic “southern” or “Western” accent sounds more like it comes specifically from Oklahoma. Another note on physicality: as we all know, inhabiting a character means making choices about his or her physicality as well. Simply adopting a particular posture or various physical tics and gestures you incorporate into your character can help to elevate your accent work. Imagine a royal in a period piece who slouches; no can do, right? Shoulders back, head up, spine straight – that’s the only way to go, and that posture informs the dialect as well. Regardless of the dialect you’re learning, physical laziness is the enemy in both the facial muscles as well as the body; many dialect coaches suggest over-emphasizing or over-enunciating at first until you get a sense of how you need to make your facial and tongue muscles move, and the shapes you need to make with your mouth.

Acting is among other things a muscle memory-based activity just like playing baseball or riding a bike, and it’s useful to think of accents or dialects as specific drills under that umbrella. Once you’ve got a dialect down, don’t let it slip away! Use it in monologues and scene study and improv whenever possible to keep it fresh and sharp. Also, remember that a solid dialect is a coveted special skill when it comes to your resume. Directors and producers would rather not have to struggle with an actor starting from scratch learning a dialect if they’ve got a comparable performer who already has an accent locked and loaded. When you post your resume on NYCastings.com, make sure you list any and all dialects under the special skills section so they can find you right away. Once you have them listed under Special Skills on the site, you can be found via a search for that dialect!

Dialect work is daunting, but it’s also fun. It’s arguably the way we get to be most outside of ourselves as actors, taking the sense of children playing dress-up to its logical conculsion. Keep this in mind when getting ready to audition, and it will help you stay loose rather than letting fear of blowing the accent tense you up and hamper your ability to perform! 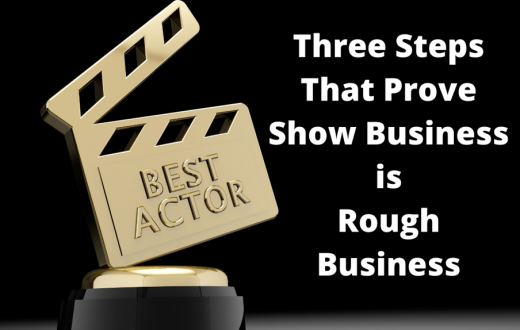 L’Oreal commercial. Ideal for teen to adult females. Under 1 Min.   Skinny is out. That’s why I use Voluminous Mascara by L’Oreal. For luxurious lashes ...
Adult Male Monologues

“Me, the ‘street rat'” from the film “Aladdin.” Aladdin laments about falling in love with Jasmine. Dramatic Monologue for Kid/Teen Male. 1 Min. Written by: ...