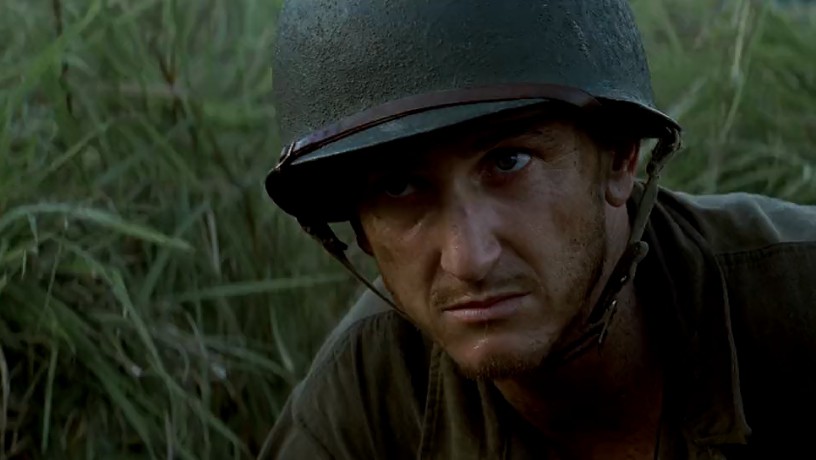 Bad Behavior Can Be Successful

Bad behavior can be defined as out of control actions or words that hurt others. Most bad behavior is learned early in life, from parents or caregivers who may not have known any better. Once learned, bad behavior is often repeated because it gets attention or seems to work in the moment.

While bad behavior may get someone what they want in the short-term, it usually leads to long-term problems. People who regularly behave badly often have trouble keeping friends, holding down a job, and maintaining healthy relationships. They may also end up in legal trouble more often than those who don’t exhibit bad behavior.

Some examples of actors and entertainers who have had bad behavior, yet who are successful, are Sean Penn, Kanye West and Lindsay Lohan.

Sean Penn is known for his bad boy image. The actor has been in the public eye for his controversial behavior for years. Penn has been arrested for assault and battery, disorderly conduct and DUI. He has also been accused of domestic violence. Penn’s bad boy image may be part of the reason why he is considered one of the greatest actors of our time.

Did you know that Sean Penn is permanently banned from entering Russia? It just seems that even when Sean thinks he’s doing something good, it’s bad in the eyes of some others. Yet here he is, in the news, getting publicity for his new film. I’d say that’s a success.

A bit about Sean Penn:

Actor Sean Penn is one of Hollywood’s most respected and well-known actors. He has starred in some of the most iconic films of our generation, including Dead Man Walking, Mystic River, and Milk. Penn is also an accomplished director, screenwriter, and producer. His body of work has earned him numerous awards, including two Academy Awards for Best Actor.

Penn was born in 1960 in Santa Monica, California. He comes from a family of actors; his father Leo Penn was a television and film director, and his mother Eileen Ryan was an actress. Penn began his acting career in the early 1980s with small roles in film and television. And oh, he was married to Madonna.

Who can forget when Kanye West, a seemingly unknown singer at the time to people not in tune with the music rapper’s world, burst on stage during Taylor Swift’s MTV Video Music Awards acceptance speech, grabbed the microphone from Taylor and bashed her by saying that Beyoncé’s video should have won instead. This outburst catapulted Kanye’s name into every home watching, giving him instant fame outside of his universe.

A bit about Kanye West:

Kanye Omari West is an American rapper, record producer and fashion designer. His musical career has been marked by dramatic changes in styles, incorporating an eclectic range of influences including soul, baroque pop, electro and rock.

West first rose to prominence as a producer for Roc-A-Fella Records, where he eventually achieved recognition for his work on Jay-Z’s album The Blueprint (2001). After leaving Roc-A-Fella Records in 2004, West released his debut album The College Dropout (2004) to commercial and critical acclaim. He went on to pursue a variety of different styles on subsequent albums Late Registration (2005), Graduation (2007), and 808s & Heartbreak (2008). In 2010, he released his fifth album My Beautiful Dark Twisted Fantasy to further critical praise.

Lindsay Lohan has long been a tabloid favorite, thanks to her bad behavior. From her days as a child star to her tumultuous personal life, Lohan has always been in the public eye.

Lohan has made headlines for her string of arrests and court appearances. She has been in and out of rehab multiple times and her career has suffered as a result. Yet Hollywood kept giving her more and more chances to redeem herself.

According to Jessica Sager’s article in Parade, Lindsay Lohan “ultimately maintained her household-name status thanks to her often bad behavior offscreen”. Sounds like a win to me.

A bit about Lindsay Lohan:

Lindsay Lohan is an American actress, model and pop singer. She started her career as a child fashion model when she was three, and later appeared in films such as The Parent Trap (1998), Freaky Friday (2003) and Mean Girls (2004). In 2013, she pleaded guilty to reckless driving and lying to police officers, and was sentenced to 90 days in jail.

I’m not telling you to exhibit bad behavior on set…

In today’s society, it is becoming increasingly common for people to be fired from their jobs because of bad behavior. Whether it’s fighting with cast mates, calling in sick too often or being rude to people, there are a number of things that can get you fired from your job. While some people may think that they can get away with bad behavior, the reality is that it can come back to bite you. If you want to keep your job, it’s important to be on your best behavior at all times.

No one likes a diva. In the world of acting, unprofessional behavior can land an actor in hot water with casting directors, producers and other industry professionals. Good behavior, on the other hand, can lead to more work and better relationships with the people who can further an actor’s career.

So what does it mean to be professional? First and foremost, it means being punctual. If an actor is late to an audition or a callback, it sends the message that he or she doesn’t value the time of those in charge. Secondly, actors need to be prepared. This means knowing your lines and being familiar with the material you’re auditioning for. Finally, it’s important to be easy to work with. An actor who is difficult on set or in auditions is likely to find they are out of work very quickly. 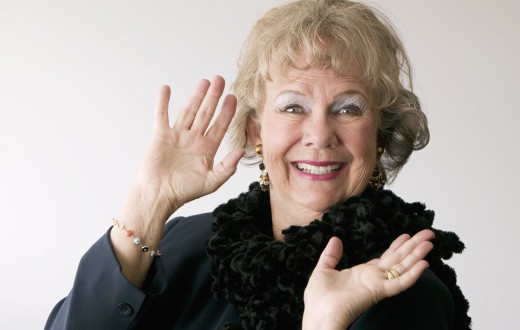 5 Reasons Why Acting Is the Best Exercise for Seniors

“Then one day, I got a phone call.” From the play “Good Morning, Good Night!” In this monologue Amir delivers a eulogy. Ideal for Adult ...
Film Scenes for Men

“Stop you’re killing him” From the film “The Perks of Being a Wallflower.” Patrick talks about being gay. Dramatic Monologue For Teen Male Actor. 1 ...
Kids / Teens – Girls Monologues

“Andy, c’mon IN!” from the film “Man on the Moon.” George excitedly tells Andy he’s going to be on a show called Taxi, and Andy ...
Film Scenes for Men

“This isn’t a game” From the Movie “Ready Player One.” Art3mis speaks about living inside an illusion. Dramatic Monologue For Teen Male Actor. 1 Min. ...