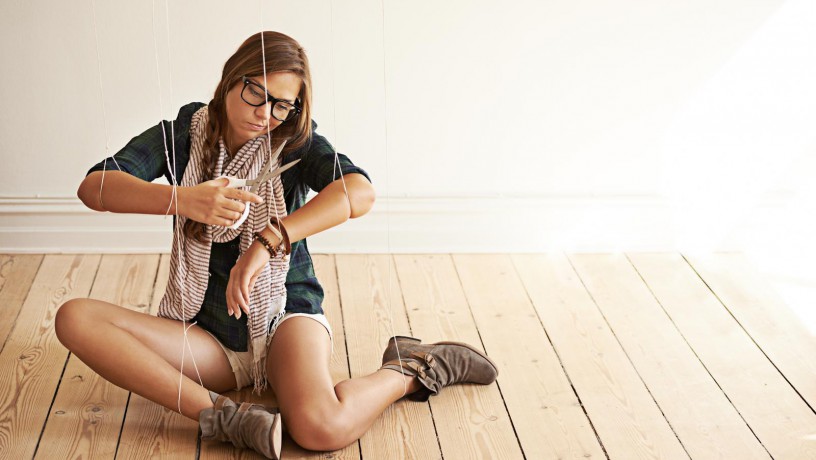 Actors can learn to manipulate people and situations like a puppet.
Advice

The Conflict of Manipulating Situations

There’s a conflict in the acting world of whether an actor should or should not manipulate different types of situations. Then, there’s the conflict of real life manipulation vs. storytelling manipulation.

Actors are often called upon to manipulate situations in order to create a desired effect. This can be done through their words, actions or even their appearance. While this manipulation can be used for good, it can also be used for evil.

However, there is also a dark side to manipulation. When an actor uses their power for evil, they are harming others instead of helping them. For example, they may use their acting skills to convince someone to commit a crime.

In any given situation, there are always going to be people who try to manipulate it to their own advantage. This can be for any number of reasons, but often it’s simply because they want to get ahead. 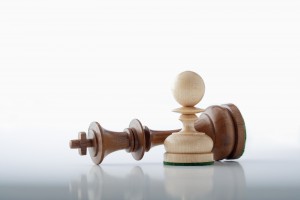 What reason does someone have to manipulate a situation?

When someone tries to manipulate a situation, they’re usually trying to control it in some way. This can be done by taking advantage of others, or by using them as pawns in their own game. Either way, it’s not fair to the people involved.

Manipulators often create an us-versus-them mentality, which can quickly lead to conflict. People who feel like they’re being manipulated are likely to fight back and that’s when things can really start to get ugly.

Is manipulation a powerful skill for actors?

Actors are often seen as people who are able to manipulate any situation they are put in. While this may be a skill that is useful for their job, it is not something that should be done in every day life. Manipulating situations can lead to negative consequences, such as people not trusting you or feeling like they can never truly know you. In some cases, it can even result in legal trouble.

But in the world of acting, it has become popular for actors to manipulate situations in order to create a more believable performance. However, this practice can often have negative consequences.

Manipulation can lead to actors feeling detached from their character and the story. Additionally, it can create an unrealistic portrayal of the situation which could confuse or mislead the audience. Ultimately, this practice does not benefit either the actor or the viewer.

Why it may be okay to manipulate situations: 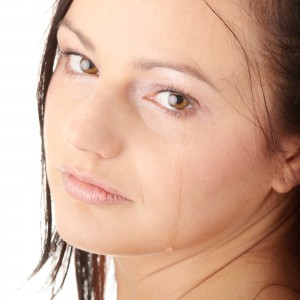 In order to manipulate a situation, one must be able to read and control the emotions of those around them. This can be accomplished by studying the actions and reactions of the people involved and then using that information to your advantage.

For example, if you want someone to do something for you, you would first need to establish trust. Once that trust is established, you can begin to subtly influence their actions and decisions. If done correctly, the person will believe that they are acting of their own accord, when in reality they are being manipulated.

It is important to remember that manipulation should only be used for good; using it to take advantage of others will only serve to damage relationships and ultimately lead to loneliness and isolation.

First, by manipulating a situation, an actor can create a more believable character. If an actor is able to convincingly portray a character who is manipulates others, it can make for a more compelling performance.

Additionally, manipulating situations can help an actor to better understand the motivations of their character. By understanding why a character might manipulate a situation, an actor can bring greater depth and nuance to their portrayal.

Finally, manipulating situations can simply be more fun than playing them straight!

The bottom line is that actors need to be able to control both themselves and their surroundings in order to give a believable performance. They use their voice, body and emotions to control the audience’s perception of the character. This control allows the actor to create a three-dimensional character that is more believable than a two-dimensional character. If they can’t do that, then they’re not doing their job correctly. 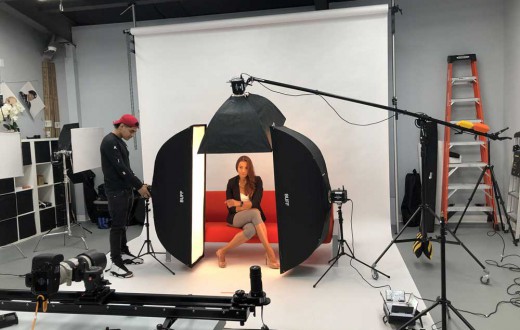 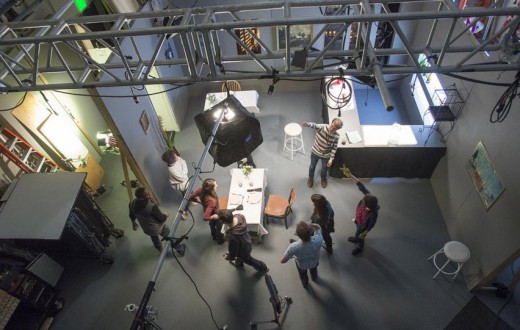 SOCIAL MEDIA Monologue – A woman offends her coworker in this comedic monologue that rants about the use of social media websites. 2-3 minuteFemalesFemale INT: AN OFFICE ...
Film Scenes for Men

“There was a Time for this Law, but Not Anymore.” from the  musical “Footloose.” Ren is trying to convince the Reverand Shaw that dancing is not ...
Adult Male Monologues

“Uh, what my associate is trying to say is that, uh..” from the movie, ” Tommyboy”. Tommy Boy and Richard are at a meeting with a ...