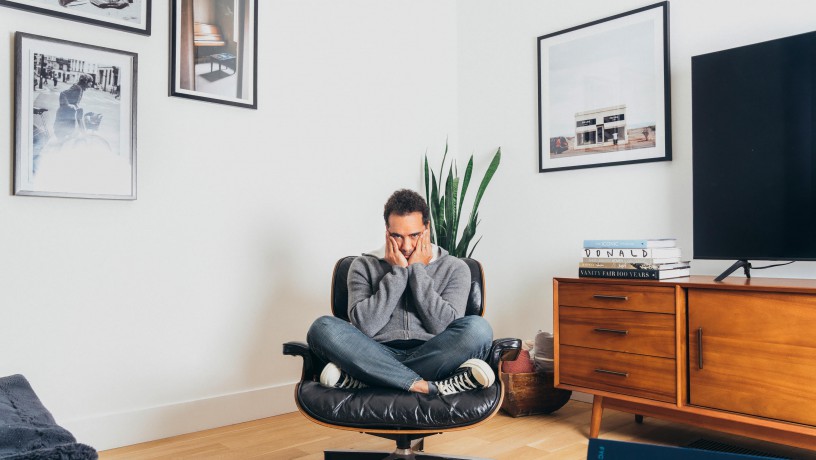 When it comes to mixing real life with Hollywood, producer Sevier Crespo knows his stuff. With multiple projects in the works, I found it intriguing what Sevier thinks about politics in show business.

Puerto Rican-born Sevier Crespo has worked with such Hollywood heavyweights as Michael Mann and Jerry Bruckheimer. He studied production at UCLA and learned the ropes under the tutelage of Robert Townsend and director Sam Bayer at Ridley Scott’s RSA USA, Inc. Sevier has since gone on to work with such global brands as Adidas, Coca-Cola, Nike, Marlboro, Mitsubishi, NBC, and Netflix – to name a few.

Let’s dig right in because Sevier Crespo has an interesting story and opinions on politics, Elon Musk and NFTs that will spark conversation. 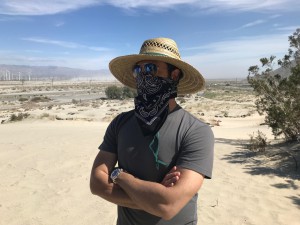 You’re a producer and actor. Currently, you’re working on two films, Subversion and Waterboyz. On a day to day basis, what does your job entail?

I’m not actually working on Waterboyz. Unfortunately had to pass because of my schedule. “Subversion” is now called “Secondary Effect.” It’s scheduled for production at the end of this year or beginning of next. My day-to-day is essentially to make sure that all the department heads and teams are in a good position to do our day, and that the creatives — director, talent, etc. — are doing what they need to do. I also manage the creative against the budget. I oversee safety protocols. I make sure people know what they have to do and address any questions, thoughts, concerns they may have. And I’m there to pep them up, like a coach. I have to be their number-one fan and help them solve any issues that may arise.

Last year you produced a film called Karen starring Taryn Manning from Netflix’s Orange is the New Black. As a producer, how do you secure funding? What special permits are needed to film and where do you obtain them? Where can we watch the movie?

Karen had a limited theatrical release and then aired on BET. We’re still negotiating international distribution for it, but I believe it’s on iTunes and Amazon. As far as raising money, it can be done in all kinds of ways. You can get cash or get a portion of the budget through tax incentives from different states and other countries that offer it. Someone can also give you a letter of intent to distribute or sell. You can raise money that way based if the letter is from a reputable company, like a bank or investor. This is just a few A to B ways. But it can certainly be more complicated as you travel down the rabbit hole of film funding.

You were born in Puerto Rico. Tell us about your family history. What’s the status of the script based on the true story of when you went to Puerto Rico to rescue you dad after Hurricane Maria?

That script for that is still in the works. I’m looking for writers. My family is very military based for the most part. They’ve always been humble, working-class people from the island. My dad was in the Vietnam War. My cousins and other family members were also in the military and have served overseas. My grandfather was in the Korean War, and he just passed a couple of weeks ago. We held a military burial in Puerto Rico for him. As far as my family history, it has almost become folklore at this point. As the story goes, my great-grandmother was from Spain and the family came from royalty. She grew up in Venezuela when it was Caracas, Venezuela and ended up getting pregnant and moving to Puerto Rico. She was apparently given a piece of paper written in gold that stated some land belonged to us. Back then there were no banks or safety deposit boxes, so she kept a letter in this tin cookie box. The family hired some lawyers to get more information in order to claim it, but they were told they better leave this alone — they were actually threatened. It’s one of those things that has become a rumor with the family.

Please give us some insight as to what it’s like being LatinX / Hispanic and working in show business. Do you constantly feel you have to work harder than Caucasians?

Yes, people of all races have had to work harder than Caucasians, but thankfully it’s getting better.

You learned English by listening to comedy albums by Eddie Murphy and Richard Pryor. Those must have been some English lessons! What made you choose Eddie and Richard, or comedy in general, to learn English? Did you have an opportunity to see them live on stage?

My dad loved listening to them. I was always intrigued because I didn’t know why the people were laughing. But I could quote verbatim Eddie Murphy’s “Raw” in its entirety. I remember being able to mimic it. It was something about the voice and the rhythm and the laughter that I just enjoyed. It was kind of like a lullaby. The inflections in his voice and the characters he would play, how he would deliver the lines. I didn’t even understand it so I’d have to ask my parents what it meant. And my mom would be so pissed off. She would say, “I can’t tell him everything on this thing!” So, they tried to find ways to communicate what I was hearing. Comedy is one of my favorite things. There’s something about how comedians can pinpoint the irony of life. People laugh because what they’re saying is true.

Show business is a grueling, non-stop job. How do you keep a healthy mind and body?

Know yourself, put boundaries there, listen to your body, and make time for yourself. I have a pre-existing condition that can be pretty severe if not managed. There was a period when I was reckless with myself and it took a toll on me. I’ve changed that. I now have a regimen. If I have grueling hours, I make sure that I eat accordingly. If I don’t, it can run me into the ground.

What are your thoughts on NFTs (Non-fungible tokens) in the entertainment and art worlds?

It’s very tricky because it’s all new. It’s like the Wild, Wild West — just like what the internet and social media were back when people were still trying to figure out how all of that was going to work. But it’s definitely the future. It’s going to be a way of funding and creating projects for the metaverse. NFTs are becoming a new kind of status and a new form of entertainment that’s going to generate income, but there’s a long way to go and still a lot to hammer out. I’m curious to see if it creates something positive.

People are fascinated by Elon Musk. What do you feel is his most important work and how does that directly affect you?

The fascination is that he’s relaying information, thinking outside the box, talking about what’s really going on and what’s happening for the future. He’s talking about the possibilities. He’s breaking all these things that we’ve accepted as truth. Why can’t we have more cars that are electric, or solar powered houses, or some of these other things that are just a little more ground-breaking? He’s shaking up the system and that old way of thinking. 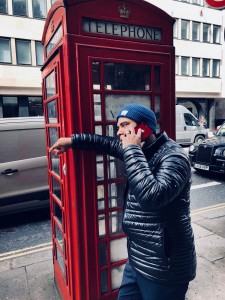 There has been lots of talk over the years that there’s no place for politics in show business. What do you think?

All through history you can find examples of painters, photographers, filmmakers, actors, models, Vaudeville performers using their voice — and I don’t think that is a bad thing. For example, I believe, Elia Kazan in his book A Life describes doing “Waiting for Lefty” on stage. “Waiting for Lefty” was a play that caused a lot of uproar because of the push back on the political climate of the times and how workers were being treated and wages. That was a very political thing. We wouldn’t be where we are today without that. You have to stand up for what you believe in so that you can help make a difference. An artist can say, “Hey, that’s not okay,” by painting the picture for you on why it’s not okay, whether it’s through a book, through a film, or whatever. Things that are tolerated by politicians would never be tolerated by your neighbor. You would never put up with certain things from your teachers or business owners or anyone like that. So why are politicians excused? When you start putting these ideas into movies and music, it changes things.

I recently read a sign outside a store that said, “The world is short on staff in many areas. So be kind to those that showed up,” and I’ve been trying to keep that in mind and think with that in all areas these days. In terms of organizations that I support, I’m a fan of an organization called Citizens Commission on Human Rights (CCHR and all that they are constantly are doing to help people. 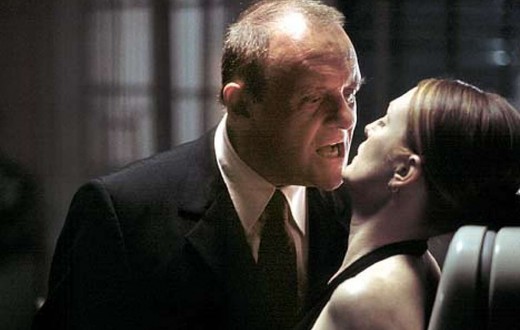 Filming Scenes Out Of Sequence: Tips To Stay In The Character’s Headspace

THE CHILDREN OF EARTH – A teenager admits to her Christian mother that she has lost her virginity. Dramatic Monologue For Teen Female. 2 Min. ELLIE: “Mother, ...
2 Person Scenes

“Come on out!” from the film “Fallen” Police detective John Hobbes discovers that the serial killer he’s been pursuing is actually a demon named Azazel that ...
Audition Monologues

“Agnes, you have kept your health living on your estate in Long Island” from the play, “Ever Young” Mrs. Payne-Dexter discusses how everyone is telling her ...
Audition Monologues

BABYSITTER – A boy has a playful conversation with his babysitter. Younger boys can use this monologue as an audition piece. 1 Min. INT: A MESSY HOUSEHOLD. Adrian, ...