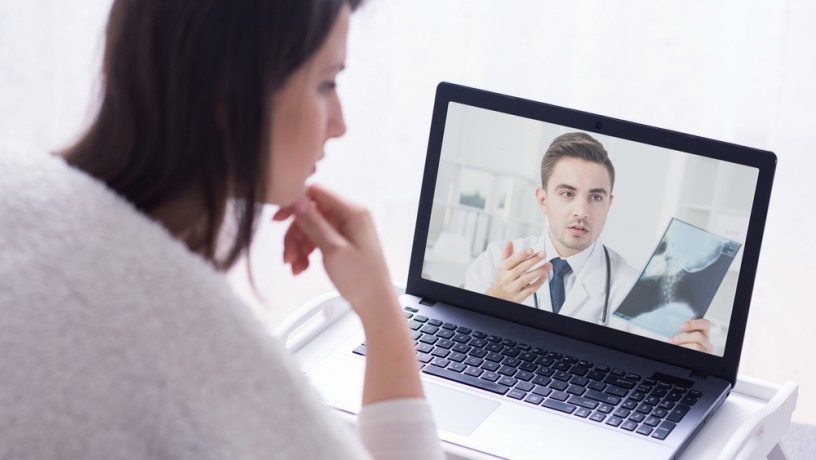 When we talk about the tools actors need in order to secure auditions, the first thing most people think about is headshots. And of course, having a quality headshot is vital–as is getting the latest casting alerts and submitting your resume to places where casting agents are actually going to see that killer headshot.

But one key tool to getting into the audition room is the oft-neglected demo reel. And it’s a shame too, because while a good demo reel may not book you a role on its own any more than a headshot will, your reel can often be the deciding factor that will at least get you in front of a casting director so you can have a legit shot at booking a job.

So how to best maximize your chances of getting the audition using your reel? Here are a few basics to keep in mind.

If we can think of the headshot as a newspaper ad or billboard pitching your wares as a performer, then the demo reel is your television commercial. This is your moment to shine, your chance to show yourself in action. Not only do you get to let your acting talents come out, the reel is also where you are able to demonstrate your more subtle inner qualities as well. This is where you can let them see what makes you tick, a chance to tell a story about you and your personality much more so than in a static headshot. That’s why it’s so vital to have a good one. This is a commercial for the product that is you–so make it look good! What’s the first thing to cross your mind when you see a commercial? If the spot even managed to somehow make enough of an impact to penetrate your consciousness, the first thing you might think of is how much you might like to have the product or service advertised. Commercials were invented to create desire, and that’s exactly what you want to do with your demo reel: you want them to want you. The second thing we usually think about when we see a commercial is paying for the goods or services advertised: how much is it worth? And is the cost on a par with what I would get out of it? It may seem terribly crass to put it in these terms, but this is exactly the way casting directors and producers think of actors–and it’s the way we have to learn to think of ourselves too. It’s called “marketing yourself” for a reason: you’re asking casting directors and producers to invest in you. You’re asking them to trust you and your talents with their project as well as their money. A film or television show is a massive investment, not only in terms of cold hard cash, but also time, effort and manpower. The people who are looking at your reel are the gatekeepers watching out for their investors, so your marketing materials have to be top-notch in order to make the sale. When you’re considering what to put on your reel, it’s advisable to think about it this way: you’re selling a Lexus, not a broken-down Craigslist fixer-upper. Use only stuff that shows you at your best and your most professional. Older material and amateurishly-shot scenes should remain in the “friends and family” folder on your hard drive.

2. So What About Material?

In keeping with the above, it’s advisable to use only scenes that come from professionally shot pieces, film and television preferably. There was a time when casting directors would advise actors to hold off on even putting a reel together until they had sufficient professional credits to pad out a 90-second to two-minute reel. However, times are changing in this regard. These days not having a reel is tantamount to not having a headshot–no one is even going to look at you without one. So where can you get material to put on your first reel? The good news is that even if you’ve done most of your work on the stage and don’t have a lot of film or television credits yet, you can still find ways to create a reel that can have an impact on casting directors. There are services in New York and L.A. that will shoot you under professional conditions for the purposes of creating a reel. But even if that’s something that’s out of your budget or not in your area, there are other options. Most universities, even if they aren’t big enough to have a dedicated film department will still have students making films–and student filmmakers are always looking for actors. It won’t pay, but for an actor looking for material to put on a reel, the trade-off of time and talent in exchange for a scene or two of cleanly shot, professional quality material is well worth it. Additionally, more and more casting directors and agents are becoming more lenient when it comes to the rule about strictly using professional material for your reel. There are plenty of actors out there who have shot themselves doing a monologue or two or a scene with a friend and used that for their first reel. Just make sure your lighting is adequate and that your performance is the best you’ve got. And once you’ve booked some professional gigs, rotate those self-shot scenes out of your reel.

3. How To Put It Together

When you’re editing your reel and getting it ready to send out, keep in mind the truism that casting directors are some of the busiest people on the planet. Naturally, you’re super proud of the scenes you’re putting on your reel, and so of course you want to present them in the most eye-catching, flashy way possible. But using a long opening sequence is a mistake; if it takes ten or fifteen seconds to even get to your first scene because you’re using a lengthy opening montage or a soaring music track playing under your name presented in flashy graphics, it’s likely the casting director will have moved on before you ever get started. Get your name on there, a link to your email address and/or website, and frontload your reel with your best scenes. You’re looking to catch their eye, not make an award-winning short. Saving your best material for a big reveal at the end probably means no one ever sees it.

The “too long; didn’t read” nutshell for putting together a reel is this: gather three to five of your best, and only your best scenes, even if you have to shoot them yourself. Put the best of the best first, along with your name and contact info, keep it under two minutes, and make sure the focus is on you. Then post it to your website, your YouTube channel, and casting sites like this one and get ready for the offers to roll in!

“Our new brake pads are really cool.” from the film “Tommy Boy.” Tommy Boy’ tries to sell brake pads to an executive with a crazy speech. ...
Adult Female Monologues

“The government of your country!” from the play, “Major Barbara” Undershaft and Stephen were discussing his potential inheritance of the cannon business. Stephen has stated he ...
Film Scenes for Women

“I feel like such a fucking idiot.” from the play, “Mercy” Ian, misreading the situation has just kissed Orville. He has retreated to the condition ...