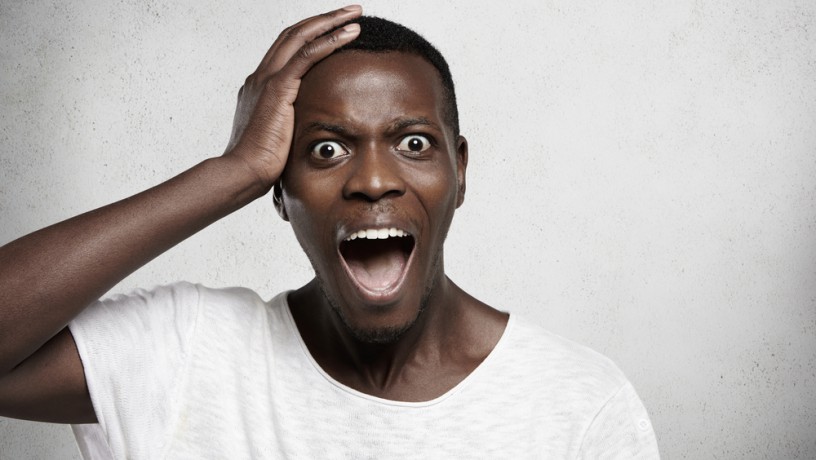 “An audition’s an opportunity to have an audience.” — Al Pacino

As actors we spend a lot of time thinking about auditions, and that’s probably okay. After all, the audition is our version of a job interview!

But problems can arise when actors develop bad habits with regard to auditioning; after all, most types of work don’t require the ongoing series of constant “job interviews” that performing does. So with that in mind, here are the top five bad habits to avoid when auditioning.

Yes, it’s true that actors think a lot about auditions: how to get them, where to find the latest notices and how to succeed once they have them. But let’s face facts: most actors don’t follow Al Pacino’s advice. They don’t look on auditioning as an opportunity, they see it as a chore. Indeed some actors get so stressed about auditions that they never really give themselves a chance to let their true talents come out at all, let alone shine and rise above the competition. It’s a tall order, no doubt! But the thing about negative thoughts is that they have a tendency to manifest themselves in our emotions. From there they show up in our actions, whether we intend them to or not. If your general mindset toward auditions is one of stress, tension, and dread, that’s going to be apparent in your read. The first bad habit to break is the negative thought cycle. Take Pacino’s words to heart: don’t look at your audition as an odious, nerve-wracking chore; rather, here’s an opportunity to commiserate with some fellow artists who are also theater or film professionals and show them what you love to do! You get to act for someone–how is that not a great thing for someone who loves to perform? Second, realize that acting in general is stressful. Stepping in front of the camera or onto a stage is not easy, and it’s not for everyone. It takes a lot of courage. Good news: as an actor you possess that courage. Turn it around: view your audition as a chance to rise above the other nervous, stressed-out people at the audition, and demonstrate that you are a fearless, bad-ass actor who is ready for prime time. Banish negativity and let positive thoughts and feelings flow through you.

If the number one audition killer for most actors is stress, then the number one cause of said stress would have to be arriving late. You must, must, must find a way to get to the audition on time–and by that we don’t mean RIGHT on time, we mean early. You’re asking yourself–your mind, your body and your emotions–to do something very difficult under stressful circumstances. You have to give yourself 15 minutes to center yourself, settle into the waiting room, and clear your mind. Bashing through the door and lunging up to the sign-in table out of breath one minute before your scheduled time almost guarantees a less-than-ideal read. Get yourself in there with plenty of time to spare, walk in with a smile and a positive attitude, sit yourself down and do what you have to do to relax. If you feel the need to look over your sides, go for it, but realize that at this point frantically peering at the crumpled, sweaty paper in your hand and soundlessly reciting the words over and over again is unlikely to make much difference other than to stress you out more. Which brings us to:

Look, we all get it: you only got those sides last night. You had a late shift. Your roommate was on the phone all night fighting with a significant other. Your dog had diarrhea. Of course it was hard to get ready for the audition. Guess what? It was hard for everyone. And anyway none of that matters if the other actors in the waiting room are better prepared than you. You have to find a way to get done what you need to do. However, a corollary to this is that being prepared doesn’t necessarily mean being off-book. Casting directors get it too: this is a fast-paced business and actors are constantly being wrangled into auditions at the last minute. The bad habit to break here is two-fold: one piece is cheating yourself by not doing absolutely everything you can do to get ready–be honest: you know when you’ve cheated yourself of your best shot at it. Just remember, when you’re tempted to quit and see what’s new on Netflix or scroll through your Instagram feed “just for a second,” realize there are other actors who are still working on those sides. The second bad habit is to allow yourself to feel flustered and rattled and overstressed if you’re not completely off-book. If you’re relaxed and in the moment, but you glance down occasionally at your sides–while having a solid grasp on the character and the scene–that’s a damn sight better than having that glazed look as you stare at the ceiling and sweat out a word at a time or completely go up. The words aren’t as important as the acting. Better to be in the character and in the moment and comfortable, even if you’re holding the sides.

4. The Nerve of That Guy

The thing about being nervous is that in a way it’s a good thing: the adrenaline rush we get from acting is a big part of the reason we do it, and it’s what lends life to performance. That said, this can go sour if you let it turn negative and shake you out of your confident, prepared, professional zone and mess with your thoughts. Someone once said that worrying is like walking around with an open umbrella in case it rains. Same goes for being nervous in advance of an audition. What are you worried about? You’re not going to die here. They’re not going to shoot you or stab you if you drop a line. They’re not even going to burst out in laughter and mock you. And so what if they did? This is one of a million auditions you will attend in your career; realize that and realize that it’s just not that big a deal. You’re not here to pay homage to some grand poo-bahs behind that table and beg for a job; you’re here to have fun with some other artists, see if there’s a chance you could collaborate, and do what you love to do–so enjoy yourself!

After your read, two things: if they don’t suggest it or ask if you want to try again, don’t ask to do another read. It’s a sign of insecurity, and anyway, if they liked your first read, don’t argue with them! Don’t hang your head or say anything negative about your read; it was what it was, and you never know if what they saw is the same as what you felt. Let it go the moment you finish. Second, there’s a subtle art to exiting the audition room with a bit of hesitation to give them a chance to ask you questions or otherwise converse, but don’t let it get out of hand. Don’t rush off like a frightened rabbit, but dear God, don’t stand there for 15 seconds and beg for approval with your eyes. Say thanks, give it a very small beat, then make a calm, purposeful and professional exit. And head to your next read! 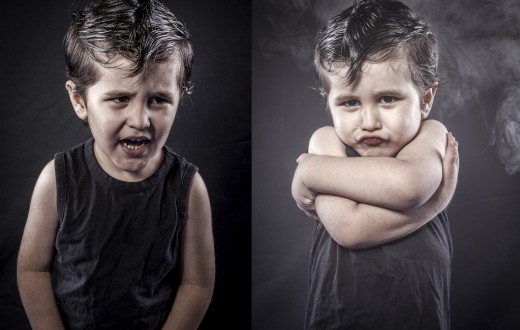 “It’s like this, Keith” from the play, “The First and Last” Larry arrives surprising Keith with his confession of murder. Ideal for adult males ranging from ...
2 Person Scenes

“I’m looking for books on marriage,” from Kodachrome. Robert searches for a very specific type of book on marriage.  This monologue is ideal for Adult ...
2 Person Scenes

“Hello!  Earth to Ellie. from the film “Ellie Parker.” Ellie and Leslie talk about acting, then they race to see who can cry first. Ideal for ...