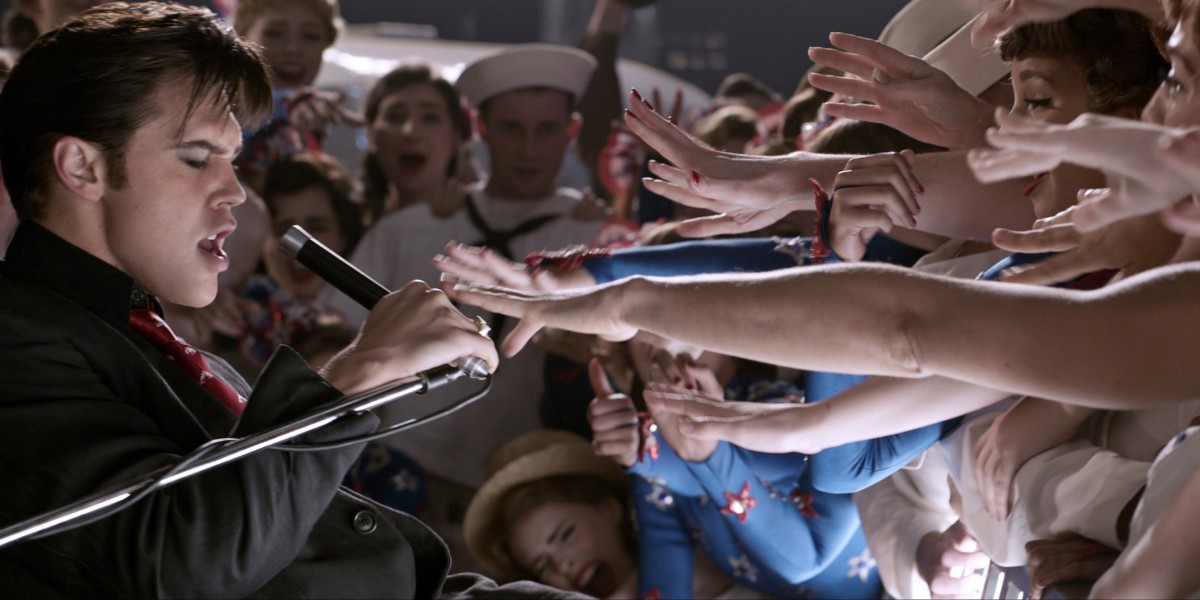 It’s Oscar season again, and Austin Butler’s buzz-worthy performance in Elvis has caused me to revisit a question I ask myself every year: why does Hollywood have such an adoration for actors playing real people? In a vacuum, there’s nothing odd about Butler’s performance being praised – he did a very good job portraying the King of Rock – but it’s indicative of a much larger trend.

Out of the last 10 Academy Awards ceremonies, 9 saw at least one of the acting categories awarded to an actor playing a real figure. The only exception was 2017 – and in that year, every acting category still had at least one biopic actor nominated. This isn’t just a recent thing, either – it can be traced all the way back to 1930, when George Arliss won the 3rd-ever Best Actor award for playing the titular Benjamin Disraeli in Disraeli.

We’ve become accustomed to this Hollywood obsession with actors playing famous people, but it can often be frustrating for movie fans; for example, Daniel Kaluuya’s incredible performance in Get Out lost to two different impressions in the same year (James Franco’s Tommy Wiseau at the Golden Globes and Gary Oldman’s Winston Churchill at the Oscars). Interestingly, Kaluuya would win his Oscar just a few years later – for playing Fred Hampton, a real-life figure (if you can’t beat ‘em, join ‘em, I guess?).

This trend of biopics being considered the “gold standard” of acting performances is obviously here to stay.

The performances are transformative 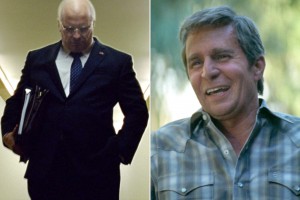 One anonymous voter explained when justifying their Best Actor ballot for Christian Bale’s 2018 performance as Dick Cheney in Vice: “He delivers a performance through his eyes and transformed the way he walked. He didn’t ever remind me he was Christian Bale for even one second.” This idea of ‘disappearing’ into a character is pervasive in acting circles. People are simply amazed to see someone become someone else.

This sentiment is only supported when actors need extensive prosthetics to look like the real-life people they’re portraying. When a well-known actor transforms into a well-known figure, it can seem like magic – and while this often requires entire teams of people to accomplish, it certainly helps an actor’s case. Since 2010, 8 out of 12 Best Makeup & Hairstyling winners at the Oscars spawned at least 1 acting nominee, with 5 of those films winning acting awards.

The subjects are popular

If you look at the top 10 highest-grossing films so far in 2022 (as of mid-October), you’ll notice something right away – they’re almost all franchise films or sequels, generating buzz by building off of successful IPs. The one non-IP film out of the bunch? Elvis – a biopic based on a universally popular figure. It’s not surprising, considering that Elvis is very popular – in fact, he is the highest-selling solo musical artist of all time. Perhaps the only way to compete with the box office dominance of decades-spanning blockbuster properties like Marvel is to capitalize on the popularity of well-liked celebrities.

While it’s not necessary for the subject to be well-liked, it certainly helps. In any given year, there’s at least one movie about a beloved musical artist and at least one movie about a civil rights figure. 2018 was a great example of films taking likability to the bank. Bohemian Rhapsody, a film about beloved band Queen and their frontman Freddie Mercury, received a lower Rotten Tomatoes rating than Vice, a film about controversial politician Dick Cheney; yet, not only did Bohemian Rhapsody net a Best Actor win for Rami Malek, it raked in over 10 times as much money at the box office. People just like Freddie Mercury more than they like Dick Cheney (do we blame them?).

The performances are big

Restraint is often necessary for an actor. Most novice actors are more likely to over-act than under-act, and learning to stay grounded and practice restraint is an important step for any actor to take. However, when it’s time to decide which performances are “best,” it’s the flashy moments that draw praise. Performances which contain intense scenes, often referred to as “Oscar winning moments,” garner more attention. With this in mind, it makes sense that biopic performances, while sometimes criticized for being “hammy,” would stand out from the crowd. As pop culture writer Kayleigh Donaldson describes, “They provide an acting showcase where subtlety isn’t necessarily required.”

These roles are often so flashy that they absorb the entire discussion around the films themselves. It is rare to see a biopic win in both an acting and writing category, for example, with Green Book and 12 Years a Slave being the only exceptions in the last 10 years (and both winning in the Supporting category). It seems that much more often, these films are created with the intention of being starring vehicles and showing off one performer’s chops. For example, 2019’s Judy saw only two nominations – Renee Zellweger for playing Judy Garland, and the makeup department for making her look like Judy Garland. It seems that the film, like many others, existed to showcase a talented performer and not much else.

The comparison is right there

The work necessary for an actor to completely change their mannerisms for a character is impressive, and it’s certainly easier to identify when both performer and subject are famous. Side-by-side comparisons of source footage and the actors replicating it have become a very popular way to showcase how spot-on the performers are. It’s so difficult to compare great acting performances to each other, which may each be great for their own reasons. The biopic provides us with an easy yardstick to measure them by: were they accurate? 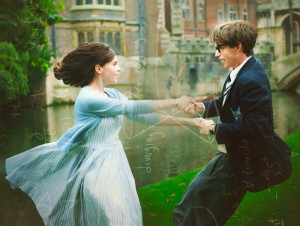 The ability to compare a performance to its subject factors into the actor’s process, as well. When tasked with playing Stephen Hawking in The Theory of Everything, Eddie Redmayne spent countless nights studying: “I tried to read literally everything I could get my hands on,” he said in an interview. He also worked hard with several trainers to replicate the necessary body movements of a man suffering from ALS. The hard work paid off, as Redmayne was lauded for his performance and won Best Actor. In biopics, this added preparation is deemed necessary because it is harder to “fool” an audience who is already familiar with the character. This partially explains why these performances tend to be so adored – surely, any performance would benefit from that level of meticulous work, but it is most commonly seen in biopics.

What do you think? Are biopic performances the best of the best, or are they overhyped? Are there any famous people you’d like to play one day? Share this post and let us know! 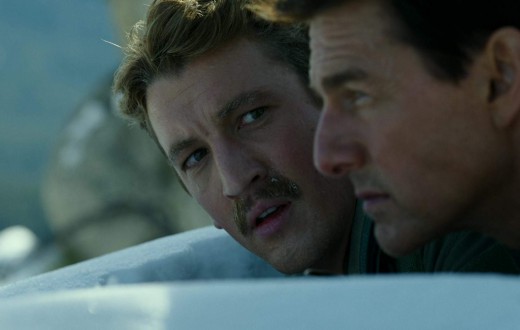 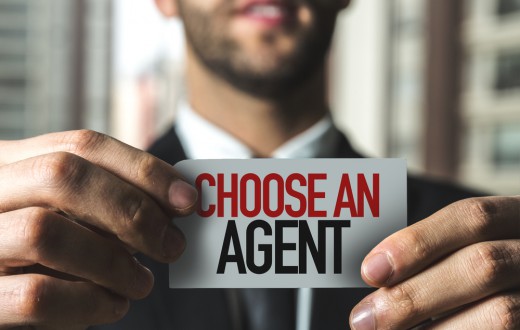 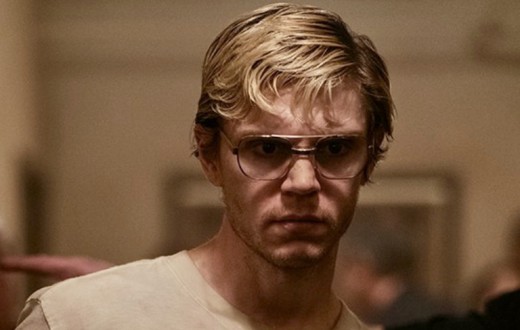 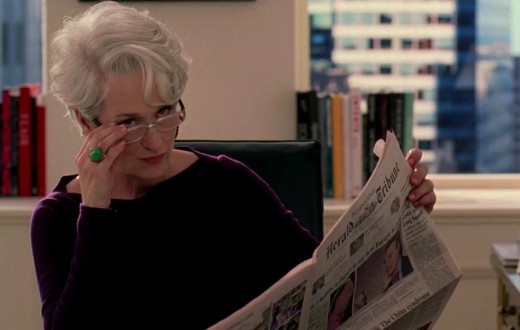 Should an Actor Judge Their Character? 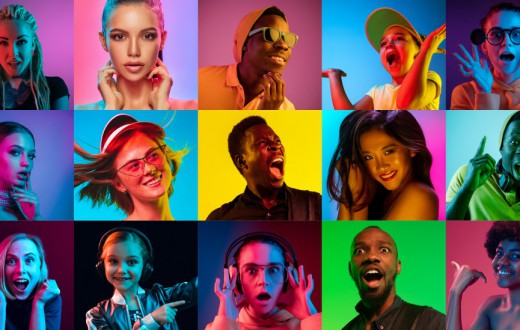 “Then one day, I got a phone call.” From the play “Good Morning, Good Night!” In this monologue Amir delivers a eulogy. Ideal for Adult ...
Film Scenes for Women

“Our new brake pads are really cool.” from the film “Tommy Boy.” Tommy Boy’ tries to sell brake pads to an executive with a crazy speech. ...
Film Scenes for Women

“She has a boyfriend and you’re weird” from the film “Freaky Friday” – Anna Coleman flips out on Mr Bates. Comedic Monologue For Teen Female Actor. ...