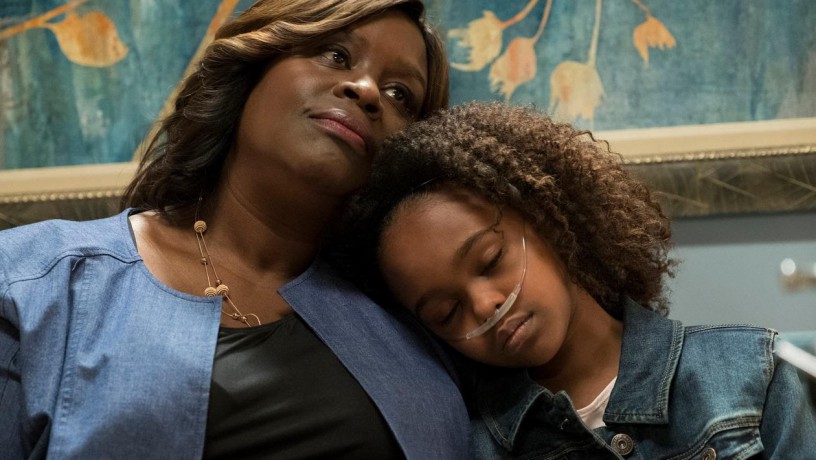 Lidya Jewett is just 13 years old and already has been working her way to help the world become more knowledgeable about diversity in the entertainment field.

It appears that the show business industry is responding to diversity. “The numbers of acting jobs for women and people of color are getting closer to being proportionate with the U.S. population overall, according to UCLA’s latest Hollywood Diversity Report”, says Jessica Wolf of the UCLA Newsroom.

Lidya Jewett, who spent her early years in an orphanage before being adopted, currently plays Sara Hill on NBC’s Good Girls. With school, work and hobbies, she also somehow manages to give back to charities.

NYCastings had a great chat with Lidya about auditions, working outside of her home base area and what she likes to do in her downtime.

You’ve been on Good Girls for three seasons. Tell us about your audition.

The audition process was great for me. In general, I have always loved the audition process just because I get to work hard for it. I get to sit and really think about the best ways to deliver lines and how to make impress the casting directors. For Sara’s audition process, I had gone to the original audition for it and then a few days later I had the callback. At the same time as the Good Girls callback, I was testing for another network pilot. But as I believe, what is supposed to happen will happen and I ended up with the role of Sara on Good Girls.

How long did it take after the audition process to find out you won the role? How soon after did you start working on the show?

I found out pretty much right away that I had gotten the role and my agents and manager delivered the good news. Production started on the pilot the following week. My mom was in the room and was the first to know and then we told the rest of my family.

You’ve been in multiple productions, including the film Hidden Figures, which was shot in Atlanta, GA. Were you still living in Miami at the time? Did you commute to work or did the production put you up in Atlanta? Who stayed with you while there and on set? Did a car pick you up or did you have to make your own way to set? (Hidden Figures is a biographical drama film directed by Theodore Melfi and written by Melfi and Allison Schroeder and loosely based on the non-fiction book of the same name by Margot Lee Shetterly. It’s about black female mathematicians who worked at the National Aeronautics and Space Administration (NASA) during the Space Race.)

During Hidden Figures, my home base was still Florida, but I was actually in Los Angeles at the time. Production flew us to Atlanta where they provided drivers to get us to where we needed to be. My mom has been with me for all of the productions I do.

You’re 13 years old now and were adopted by your family when you were four years old from an orphanage in Ethiopia. Do you have any memories from the orphanage or the adoption process? How was it explained to you that you were being adopted? Tell us about your siblings and parents.

Yes, I was born in Ethiopia near the Sudan border and ended up in a couple orphanages. I really don’t remember too much about it as I was only around three years old. I can remember playing with colorful pipe cleaners with some of the other children at the orphanage. That’s about it. From that point, I just remember being at home with my family which I think is a good thing because I don’t remember not having my family in my life. My Dad tours with musical artists and really big concerts. My mom is with me all the time on set and she helps me with auditions and my overall schedule. I have two older brothers, one served in the military and one is in college. My older sister and I share a room when she is home from college. I love my family.

As a teenaged African American woman, what changes, if any, would you like to see in the entertainment field regarding diversity?

I am very grateful to see the developments in the entertainment business regarding African American actors and actresses. Thinking about it, I’m probably too young to have a full understanding of the spaces that have been neglected for people of diversity in our business but I am learning acknowledging it. I am grateful for the African American actors, writers, directors and producers who worked hard to gain a presence in our industry and I see that they have opened doors for people like me. Part of my job is to continue through those doors but also make sure they are still open for those that come alongside and after me.

Do you attend public / private school, or are you homeschooled since day one? How is school handled when you’re on set. Now with COVID-19, what are you doing regarding school?

I was homeschooled from first to fourth grade and then in fifth grade, I transitioned to an independent school for about two years. Now, I go to a school called Dwight Global Online School. I am in 7th-grade and during this time with the pandemic, I am going to take some classes during the summer at my school. On set, there is a studio teacher who teaches the children on set in a school trailer but my teaching all happens online. I love my school.

What type of books do you like to read? Who are your current favorite authors?

I LOVE math and science. I am told my mind just works well with Math. I am in high school Algebra and I panic if I get below 95%. Math and sciences allow people who are thinking about being doctors, physicians, scientists, or mathematicians to learn their passion as much as they can and become the best they can be at their jobs. Although I am advanced in Math, I know I am going to love geometry. And with science, I am very excited about the upcoming chemistry, biology, and physics classes.

What tips do you have for learning lines?

I am a very avid reader so I am able to learn lines well as if I am reading a story. I would say instead of thinking of reading the lines and having to memorize them, see it as you being that person. Become them. When you do that, it won’t feel like lines you have to memorize but words and ways ‘you’ would say them.

Please give advice to young performers who want to start a career in show business.

I know this is said many times but really, do not give up. In anything you do, you are going to hear many no’s and be rejected, but among those no’s there will be a yes. If you give up, the rest of the world misses out on what you would bring. There is only one you and what you have to bring is valuable and special and different than what others have to bring. That is important to remember so always be true to yourself.

My family teaches me that when we are given gifts, it is not supposed to end with us. There should be a ripple effect and your gift should keep giving. That is one reason why I like to give back to organizations such as the LA Mission, the Salvation Army, and most any group that is empowering girls in education.

Lidya Jewett is an inspiring young actress who was born in Ethiopia and adopted out of an orphanage at the age of 4. From an early age,
Lidya showed early promise of having strong academics as she loved to read and learned English before she reached Kindergarten. Next to
acting, education is very important to her as she is passionate about Science and Mathematics. In the beginning of her career, Lidya started doing print and commercial projects in Miami until her family moved to Los Angeles where she became bicoastal. Lidya had her big break as the role of “Gracie Walker” in the Nickelodeon series WITS Academy. From there, she starred in other film and tv projects such as Grey’s Anatomy, Bunk’d, Black Panther, and Hidden Figures. Currently, Lidya plays the series regular role of “Sara” in the NBC’s hit Good Girls. In addition to acting, Lidya loves to sing and perform. She had her first big performance where she sang live on stage at the Grove for the Salvation Army’s annual Red Kettel Holiday event.

Lidya also loves to give back to her community in any way she can. She is involved with helping the homeless through different organizations like the Los Angeles Mission and the Salvation Army. For a young teen, she is also an amazing motivational speaker for other teens who want to pursue careers in acting and S.T.E.M. 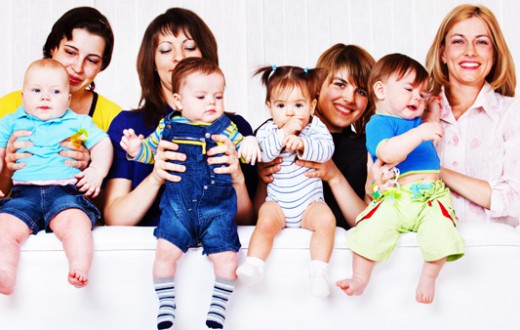 10 Things You Should Know About Toddlers in Acting 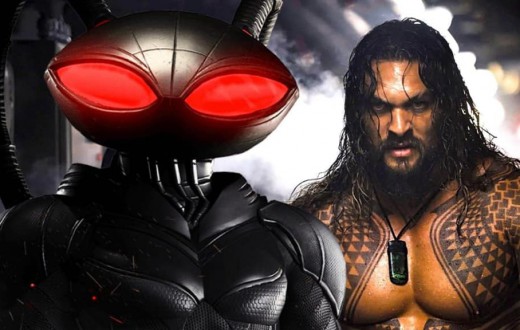 “There’s a box of Twinkies down at that Mini-Mart” from the film, “Zombieland”. A shy student trying to reach his family in Ohio, a gun-toting tough ...
Commercial Copy

“Four days ago…” from the film “Elizabethtown”  During an outrageous memorial for a Southern patriarch, an unexpected romance blooms between a young woman and man. ...