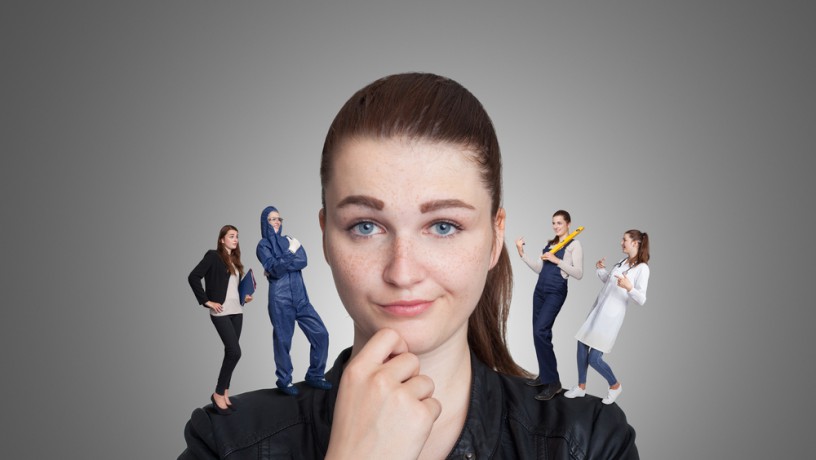 “It is our choices… that show what we truly are, far more than our abilities.”  –J.K.Rowling

“Making Choices” sounds like one of those dreadful performance/educational improv groups we used to have to sit through in high school. Do these things still exist?

You’d have to attend a mandatory assembly and watch a group of hyperkinetic, annoyingly enthusiastic, spastically over-caffeinated college-aged (and beyond) “actors” trying to sound cool and hip, telling “the kids” all about not using drugs, or the dangers of circus clowns, or something like that.

Here’s hoping that kind of horror and trauma has been removed from modern education.

Nevertheless, “making choices” is a phrase that comes up all too often in acting, so we should get used to it.

It’s also useful to remember it when auditioning, because the type of choices you make in the audition room can and will have a huge bearing on whether you book the role! Here’s how to make the right ones.

1. It’s Not Just The Acting

First of all, we should note that choices occur all the way through the audition process; it’s not just in the acting. We constantly make choices, and in auditioning there are smart choices and ones that aren’t so smart.

2. Don’t Choose What, Choose Who

We tend to think of the negative thoughts that run through our heads – and sometimes stop running and hang out there and set up camp – as if they were out of our control. We think of them as somehow alien, like little weird intruders from Somewhere Else that swoop in and attack our thought processes and confidence. And we are particularly vulnerable to these kinds of thoughts – am I good enough, will I say my lines correctly, am I too old/young/thin/fat/tall/short etc. – when we’re under stress, which is the definition of the audition!

But no, they’re our thoughts, and since they’re ours, we have some say over how they should behave. While we can’t completely control random ideas that pop into our skulls, we can control whether we choose to focus on them or not.

Take another look at the aforementioned negative thoughts: they’re all focused on what we think the CD and the casting team might want. That kind of thinking is a fool’s errand: you can never truly know what’s in someone else’s head, and trying to figure it out is a waste of your time and energy. Instead of obsessing on what the CD may or may not want, a better choice is to focus on WHO they want – and that person is you. You’ve been asked to audition, after all. You’ve been called in based on your headshot or previous work you’ve done or something you said at the cattle call audition. That means someone somewhere thinks that maybe you are who they need for this role. The character on paper is nothing without the right actor to inhabit it. Trying (always in vain) to “play a character right,” in such a way that you think the CD wants to see it will constrain you from letting your true self seep into the crevices and cracks of the character. So choose instead to focus your energy on how you will show them that you, in all your quirkiness and with your particular imagination and your particular energy going into it are the right version of this character.

You have so little time to show yourself in a typical audition. Some CDs will tell you that they make a decision about an actor within the first 10 to 15 seconds they’re in the room. With so much riding on showing them who you are in your unique take on the character, you have no choice but to really SHOW them. It’s on you to attack the read with a strong, visual choice that reads on camera whether or not you’re speaking. Subtlety and nuance will have to wait for when you’re on set working with the director. Right now, you have to choose and you have to choose strong, in terms of something they are going to see. A well thought-out, clever, and unique choice in the audition room is great, but if it’s not visually interesting or if it’s too subtle to read immediately, then it’s useless.

The one place where you can allow yourself to look through the eyes of the casting team – just for a second! – is to consider what they’re seeing here all day long. Let’s say the role you’re reading for is “mafia enforcer.” Look around the waiting room and note how many near-copies of yourself are also waiting to read: you’re probably surrounded by lots of burly, imposing guys, with darker hair and a vaguely Mediterranean look. Sorry; that’s just the way it is, and it always shall be. But what you don’t want is to go into the audition room and deliver the lines in the same, tired stereotypical, obvious way all your scary new friends did before you. Here’s where trying out choices that aren’t so obvious are key. EVERYBODY at your mafiosi audition is going to do their best DeNiro or Pacino Italian-American New York accent, put on their best tough guy countenance, work on their best hooded-eye stare – just like all the others who read before them – and it’s going to bore the casting team to tears.

But not you! While you’re preparing the night before the read, take the character descriptions, take what you know and what you can imagine about the character’s background, and take any stage directions regarding lines – and just play. Play around with them. Turn them on their head. Get weird with it. You never know what might emerge, some quirk to the character, some contradiction, some inner secret straining to get out.

No actual human is 100 percent one thing. We’re all a bundle of contradictions and self-deception and mystery, even to ourselves. And as actors, our characters should be too. And believe me, if you can offer the casting team something that wasn’t the first second or third choice that every single other actor made going off the character description, you will wake them up and make them take notice of you! 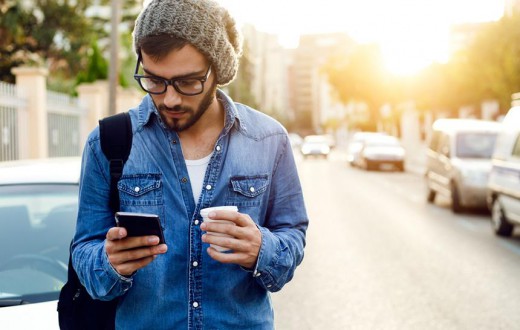 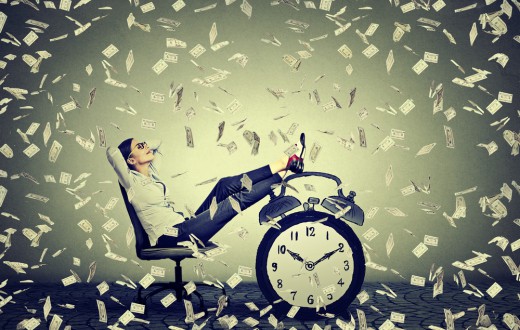 Union or Non-Union: The Most Important Thing You Need to Know as an Actor

“He just stood there, looking at me, with his doctor’s bag and syringe.” From the play, “Hearts Like Fists.” In this monologue, Nina wrestles with ...
Adult Male Monologues

“Now just listen.” from the play, “The Bracelet” Harvey states he hasn’t had an affair with the governess, but just a fondness and caring toward her. ...
Film Scenes for Men

“I’m a dwarf who sells used cars” From the Film “Three Billboards Outside Ebbing, Missouri.” James is frustrated on a date with Mildred. Dramatic Monologue For Young ...
Kids / Teens – Girls Monologues

BEAUTY AND THE BEAST JR – Gaston once again tries to impress Belle. Comedic Monologue for Kid Male. 1 Min. GASTON: (To Belle, Handing her ...