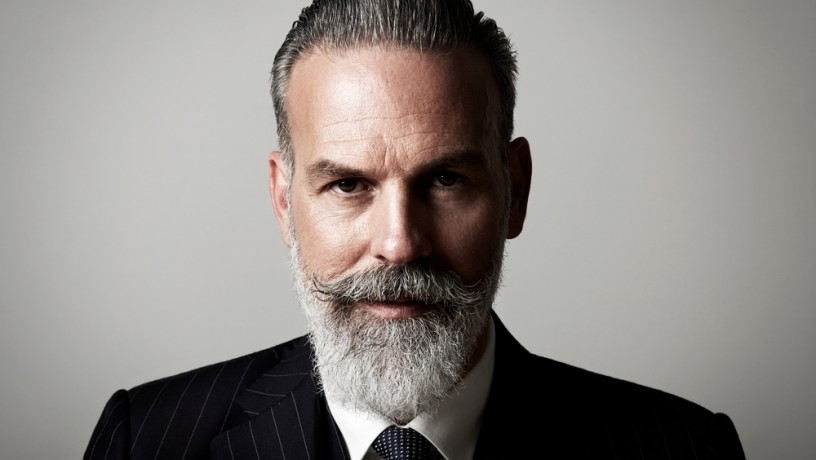 Every one of us who is a professional or aspiring actor has had those auditions where we just felt off. You can do everything perfectly in technical terms – rehearse, get a good night’s sleep, get there early and be completely prepared – but nevertheless, it sometimes just doesn’t feel right.

And at times it’s hard to put your finger on exactly what the problem is; you just feel off-balance sometimes.

It happens. But one great way to at least minimize the chances of having an audition like that is to learn how to take control of the room.

That’s easier said that done, of course! When you walk in to audition, you’re basically there to ask for a job. So when it comes to power dynamics, all of our cultural training tells us we are supposed to be passive, that we are inherently smaller than everyone else there.

We are mentally trained to put ourselves in a position of begging.

So on the surface at least, it appears that the people behind the table have all the power, and thus you cede control to them from the first second you walk in, treating the casting team as if you were a puppy looking up at their master for instruction – waiting to be told you’re a good boy or girl.

This is a common error that many, many up-and-coming actors make. But it’s time to crush that training out and replace it with a new kind of training: training yourself  to take control. Here’s how!

1. Look Me In The Eye When You Say That

The first step in taking control of the audition room comes with the first step, literally. When you walk in to that room, from the very first second you must show yourself to be the calm, confident, prepared, professional that you are. That entails looking people in the eye, projecting your voice as you greet them, and smiling. If you have to do a little acting in order to convey that kind of confidence at first, so be it. But keep in mind that there is a powerful, important lesson to be learned here for every actor: you are not auditioning to be a puppet, to be controlled by the whims of your puppeteer/director. You are auditioning to be a creator, part of a creative team that will collaborate as equals in crafting something out of nothing. That is a tall order, and one that requires your input; a good creative team carries no dead weight. They WANT you to show that you know what you’re doing on your own, without a lot of hand-holding. And you can demonstrate that in the first few seconds you walk in. A good trick for confidently taking control of the room right off the bat is to flip the typical thinking: don’t focus on whatever level of discomfort or nervousness you might be feeling, hoping for someone nice behind the table to make you feel all safe and comfy before you read. Instead, think of it as your first job to make THEM comfortable. Remember, casting directors are just people too. Auditions are a weird, unnatural situation on both sides of the table; both of you are meeting a new person and sharing intimate, emotional moments together – as actors and CDs must do, over and over throughout their careers, and which gets easier over time. But let’s face it: it just isn’t natural. So a neat mental trick is to think of yourself as an emcee when you walk in: think of it as your job to warm up the room, to get everyone relaxed and ready to see your work. This isn’t to say you should launch into your five-minute set from Open Mic Night at the Chuckle Club. Just remember that confidence breeds confidence, and you want the CD to be confident in you before you ever even begin to read.

Tying in to self-confidence and taking control of the room is that you have to remember that when you walk in to the audition room, this is your space. Granted, it’s a strange way to think at first; the casting team is all posted up behind the table with their laptops and lattes, chatting away as they make their way through their work day. It sure looks like their space! But no, it’s true: when the actor walks in to the audition room, for your precious few minutes, this is your domain. You are the entire point of why that team is behind that table! Without you they’d be somewhere else. Stride in like that! Don’t be arrogant, or kick open the door or take off your shoes or anything. But as you do your greetings and small talk as outlined above, even then you can be demonstrating your confidence and control of the room. Move the chair where you want it while you chat; if there isn’t one out there already, ask for one. If you aren’t sure about some aspect of the scene or the character, ask! CDs would much rather read a curious, thoughtful actor who has worked the scene and given it some thought and is engaged to the point that they want to know more. That’s so, so much better than sitting through a stumbling, awkward read by an actor pretending to know more than he or she does because they were afraid to ask a question. Ask how to pronounce a name, or what a word means, or what an unclear reference in your lines is about. Not knowing and asking is not something to be ashamed of; on the contrary it shows the casting team that you’re serious about this. You’re not here to wing it. You’re the actor who has done your research and you’ve familiarized yourself with the material, and you’ve given this thing a fair amount of thought. Even these rudimentary steps toward getting to know a character and a piece demonstrate a lot of dedication to harried CDs who hate to waste their precious time on unprofessional actors who walk in completely cold.

3. Tell Before You Show

Once the greetings are done and you’ve gotten any clarifications you need, a great way to begin the transition into the actual read is to literally tell them what you’re about to do. First off, ask them where your frame is. If it’s a wide enough shot, you might, for instance, say something like: “Okay, well what I’d like to do is walk into frame from the left. I’m going work my way around the chair at first, and eventually sit, but I plan to get up again toward the climax. Does that work for you?” You’ve communicated to the camera operator a rough sketch so there won’t be any major surprises for them, and you’ve done so without too much specificity or seeming like an obsessive weirdo. Not only that, nine times out of ten, the CD will be, if not impressed, at least pleased that you’ve made some solid choices on how to approach the scene. And if your ideas don’t fit with what they’re looking for, well, so be it. Here’s your chance to begin collaborating! You now have an opportunity to show that you are an actor who can adjust on the fly and think on your feet. Here’s a great opportunity for a solid demo of an actor who knows how to give good “Yes, and…!”

Literally, “let the good times roll,” you can also apply this lovely New Orleans concept to taking control of auditioning – and to acting in general: have some fun! If you walk into the audition room as a scared little mouse, you are making the CD’s work excruciating. You are making it WORK for them, and they are going to be nothing but relieved when you finally exit. If, however, you are having fun, they are more likely to have fun too. When you act a part we call it “playing” a role. You can take control of the room and set the tone when you walk into audition simply by insisting on having fun – and a playful, engaged, fun spirit is always going to win out over one that’s terrified of making a mistake or looking foolish. We really are lucky people; we get to play for a living. Don’t be afraid to act like you enjoy it! 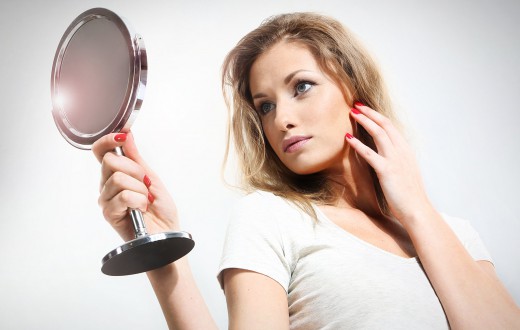 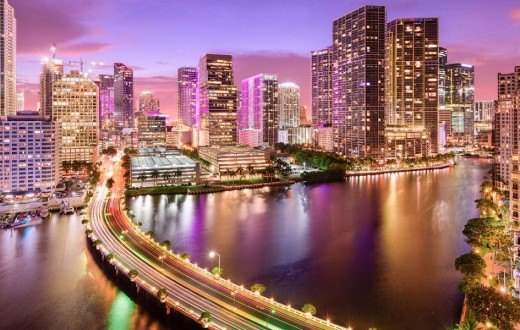 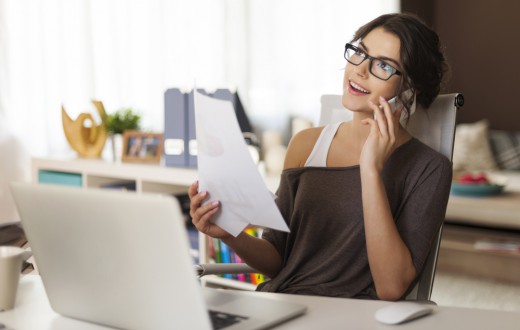 MEAN GIRLS THE MUSICAL – As Regina recovers in the hospital, she tries to tell Cady why she was so mean. Comedic Monologue ideal for Late ...
Adult Female Monologues

“Hush, you needn’t speak” from the play, “The Stronger” Madame X realizes that Mademoiselle Y may be having an affair with her husband. Ideal for adult ...
Adult Male Monologues

“It started with promise, equal part hope and cynicism,” from “Good Morning, Good Night!” In this monologue Amir tells about his day in a play ...
Adult Male Monologues