Breaking into this business is not an easy feat. Between the required training, the headshot expenses, and the necessary flexibility, balancing out everything you need to put yourself in the best light is not easy. And that’s exactly why many actors may hesitate when they see the words “student film” on a casting website. I get it. If you moved to New York to pursue an acting career, odds are you’re here to hit it big on Broadway, on television, or in a major motion picture film. When you’re already struggling enough, the last thing you want to do is set aside time for unpaid work with students who may or may not maintain a professional on-set experience. It’s risky. But, if you’re just starting out, student films should be definitely be on your to-do list. Why? Because the benefits are almost endless…

“It’s important to gain that ‘real world’ experience, build your resume, network, learn the lingo, and gain confidence in a lower pressure environment before stepping onto the set of a network tv show,” says owner of MN Acting Studio and on-set coach Matt Newton. “You work with [student] directors who will use you over and over again, and who will hopefully move on to bigger projects. On top of that, you get to work with top of the line equipment and hopefully end up with great footage for a demo reel.” Because, in the end, taking an opportunity to even act in the first place is better than just sitting around.

And, as it turns out, the benefits of doing a student film go both ways. As you need the directors just as much as the student directors need you. “It’s a good experience on both sides. You want to make sure that the actor has a good experience and the director is also really learning how to work with actors. A good actor can make all the difference on a project,” says NYU professor and independent filmmaker Karen Abigail Zealey Bess. “Just get out there, make friends, don’t wait for the phone to ring. You get going and then you just keep gaining momentum.”

In fact, some student films even come with benefits that reach far beyond just the chance to be on-set and gain footage. While Bess went on to mention how many NYU students have actually taken their actors on location for filming, other student film programs around the country also offer more intensive experiences as well — Including the chance to screen and win awards in festivals! “Campus MovieFest is the world’s largest student film festival. It was started by students, for students, at Emer University in Atlanta,” shared one of Campus MovieFest’s Senior Tour Manager’s, J.R. Hardman. “Acting is the only category within our festival where it can be someone who is not a student. That’s definitely something that’s really big part of our festival so that students can work with professional actors.” And, at the end of the filming process, red carpets and even award shows ensue. “We give out awards in different categories for our films — including Best Actor to Best Actress. There’s no age limits and there’s also been a lot of diversity in that category,” says Hardman. “We do screen a lot of the student films in other venues as well. We have a set-up with the short film channel, Shorts HD, and we also screen films on Virgin America Airlines. We also bring a group of students every year to the Cannes International Film Festival. So you kind of never know who is going to see your work!”

But, aside from acting, networking, getting footage, and maybe even traveling for a festival run, working on a student films will essentially be a different experience each and every time. “I’ve been on a lot of sets that are unprofessional, both big and small budget. You just have to be a consummate professional and roll with the punches,” says Matt Newton. “In terms of getting your footage in a timely manner, I recommend having the director sign a contract saying he will give you the footage within a reasonable amount of time after they finish. It’s only fair, as the actors are working for free, and it’s usually promised to them in the initial audition notice.” So, all-in-all, be sure to make smart choices, value your time, but don’t rule anything out. And with the increased about of footage and the networking you do through student films, you can help boost your career to it’s next level. So that eventually you will be able to leave the unpaid acting work behind. But, in the beginning, never say never! 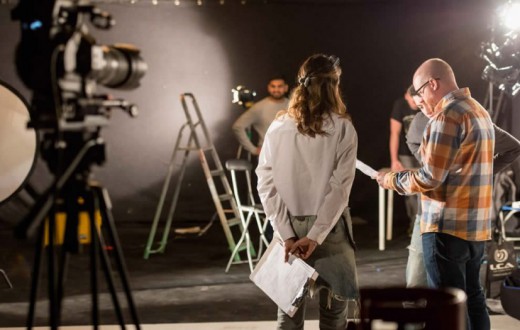 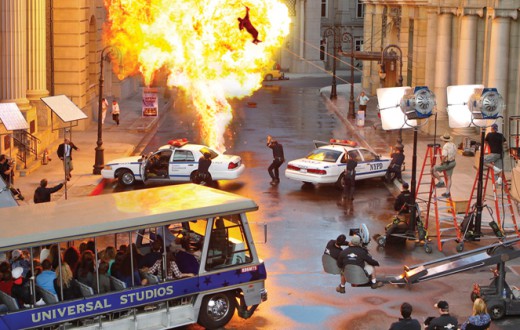 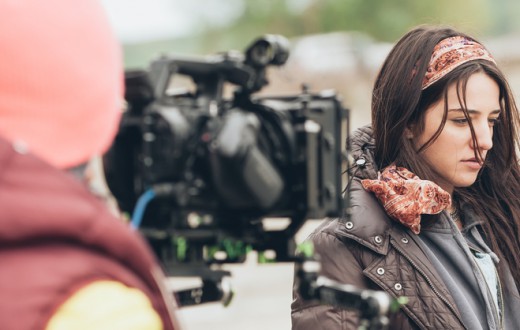 “To be, or not to be: that is the question” from the play “Hamlet”. Hamlet compares his grief to that of a player, and devises a plan ...
Adult Female Monologues