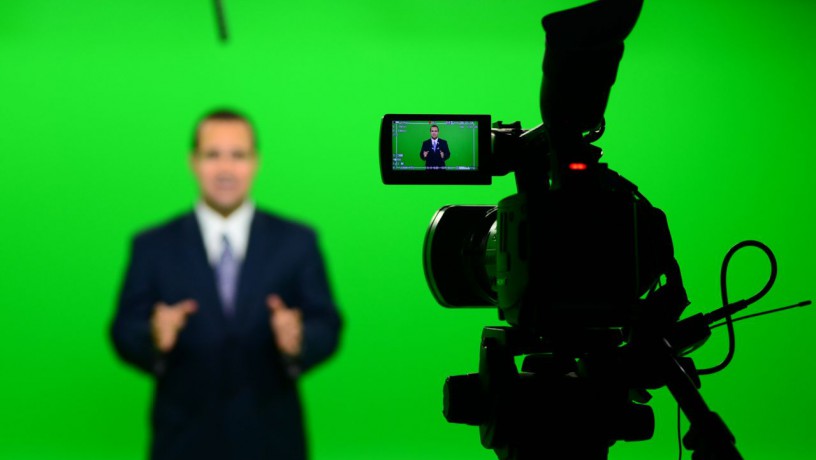 As actors, we have a tough row to hoe. Most people who don’t really understand acting think it’s easy: just step up there in front of the camera and say the words, mate, then sit back and enjoy your swimming pool, mansion, and adoring fans, right?

Well, no. Acting is actually a job, as you and I know, one that requires tremendous discipline and continuous, life-long effort. We all understand the unique challenges of “behaving truthfully under imaginary circumstances,” as Meisner said, and we know how difficult it is to do so on stage or in front of a camera with a roomful of people watching.

But that challenge comes a ways down the road, long after another difficult hurdle has already been overcome: the audition. Once you’ve honed your skills, built yourself a solid set of chops and a decent resume, and gotten yourself set up to continue an education in acting through a wide variety of classes and workshops, it’s getting past the gatekeepers of the audition room that’s bound to be the next big – and ongoing – obstacle you face.

And while countless advice columns offer this or that silver bullet, 100 percent guaranteed way to get yourself cast, who better to help actors understand what casting directors are actually looking for than casting directors themselves? Here, then, in their own words is some nuggets of wisdom from a few highly respected and veteran CDs.

What casting directors would like to see from actors at their own casting sessions:

Cathy Reinking, Atlanta-based CD and creator of youritfactor.net whose credits include “Frasier,” “Arrested Development,” and “According to Jim”  –

“I look for charisma, and what charisma is, is an actor being their authentic self, and not trying to be someone else, or trying to second guess what [we] might be looking for. We just want your authentic self in that role. So don’t overthink it or try to be something you’re not, because it just doesn’t fit. It feels like acting [when you do that.] And the trick with auditioning for TV and film is it’s gotta feel like it’s not acting. Like you’re really in that situation, like we’re voyeurs looking in on a real life. Not an actor acting what he thinks a cop should be seeming like, for instance.”

Ellen Jacoby, Florida-based CD and head of Ellen Jacoby Casting whose credits include “The Truman Show,” “True Lies,” and “The Punisher” –
“You have to have that presence. And be confident. You can’t waver. You have to make your choices before you come in to audition, and then we can always ask you to adjust something. It’s funny,    sometimes not knowing the whole script, and a lot of times I won’t know the script, there could be a couple ways of doing it. So whichever way you choose to do it, as long as it’s convincing – it might not be the ‘right’ way, according to the script, but if you give a convincing performance, we’ll ask you to make some changes: ‘Oh, this guy’s not as nice as he seems,’ or whatever direction you give. And you would give it to someone that’s good at what they do and has a positive attitude. But if they’re not sure if they’re doing it right, or how it should be, it comes across that they’re not sure. And they won’t be asked to do it again, with adjustments.”

“Do a little research on the people you’re going to meet. You may not ever even use it. but just to know, ‘Wow, he’s from Milwaukee just like I am,’ or ‘She likes horses,’ or ‘She plays electric guitar,’ those kinds of things connect you to the people you’re going to be approaching. The problem I think most actors have is they put industry people – agents and managers and casting directors – on a pedestal instead of humanizing them. Every director, every casting director in this town wants the same thing actors want, and that’s to make good projects. To make money by creating great, compelling work. So we’re all after the same goal. And I think what actors tend to do is they tend to move away from the human aspect of those connections and it does them a disservice. Even if you never use that information, it helps you understand they’re human beings just like you are.”

“The other thing no actor is prepared for is the director might say, ‘Hey why don’t you tell me a little bit about yourself?’ And the actor will be like a deer in the headlights. ‘That wasn’t part of my dialogue!’ They don’t want to hear what’s on your resume. They want to hear about you, your personality. I had one actor, an older woman who they asked, and she said, ‘Well, I like to try new things. I recently went skydiving.’ And a the end of the whole casting he says, ‘You know we have to hire that woman who went skydiving, right?’ They remember those things. Things like that do stick out.

Dea Vise, LA casting director, “America’s Most Wanted,” “The Encounter,” “In An Instant” –

“The advice I always give actors is the same: make a list of your ten favorite movies that are recent, and you really wonder why you weren’t in them. Like if you love the writing, the direction, the acting, whatever. And then look at who cast them and you’ll often find some overlap in the casting directors. You’ll often be attractive to people who you’re attracted to. So find a way to reach out to that casting director, get your agent or manager to do it, or just send them a postcard or call their office and say ‘What’s your policy on general interviews?’ One of two things will happen: they’ll either hang up on you, or they’ll say ‘We’re not doing them right now, but can you bring me a headshot?’”

Nancy McBride, national CD based out of Florida, and founder of ReelKasting, “Legend of the Red Reaper,” “Immortal Island,” “King Charles” –

“A lot of times it’s simply because the other guy has a look more in line with what the director was envisioning. Actors will sometimes beat themselves up over their skill sets, and their skill sets are spot-on. It all sometimes comes down to looks, and matching. If you’re casting a husband, wife and a child, it could just be that you weren’t the perfect look for the child. I’ve been in casting final callbacks where we had pictures on the wall and it came down to the shape of the nose. Or the shape of the chin when we were matching kids to adult talent. Sometimes talent doesn’t hear that.”

On bringing your best personality to the casting room and beyond

“We booked this one girl just from her pictures. It was just a road test, an equipment test before we started shooting we were doing for a feature. Her face wasn’t seen; we basically needed a warm body. And she came in, she was a walking attitude, she was inconvenienced the whole time. If she had come in and just been fun and bubbly, she probably could have walked her way in to a lead role, because she had the look they were looking for, and we were still casting. But the director said, ‘I don’t even want her as an extra.’”

“One thing I do want to say to all actors is don’t give up. It’s a really tough business but there are [casting directors] out there who do care about you. And who realize that we don’t have a job without you. And break a leg!” 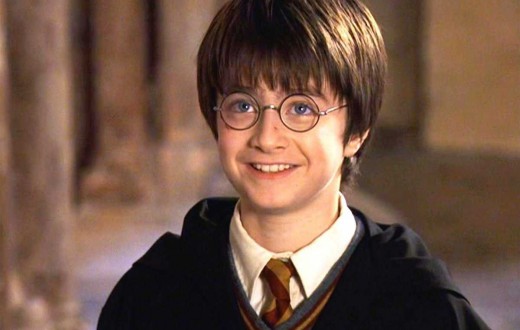 The Audition That Changed Everything For These Actors 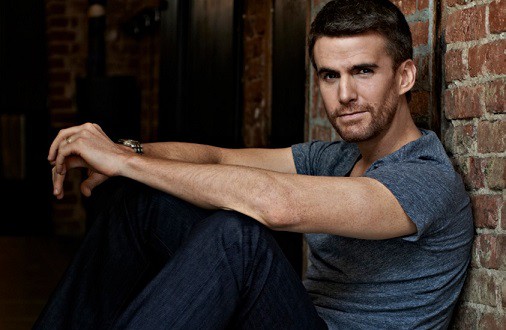 The Strategy of a Working Actor from Armando Riesco 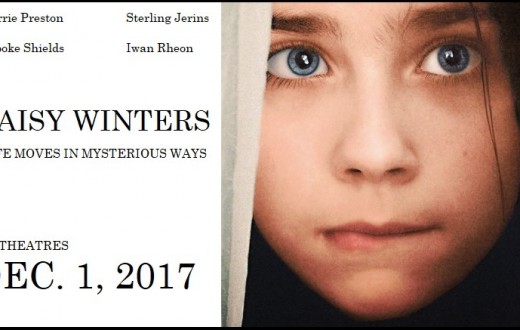 “I’m a dwarf who sells used cars” From the Film “Three Billboards Outside Ebbing, Missouri.” James is frustrated on a date with Mildred. Dramatic Monologue For Young ...
Adult Male Monologues

“This field is endless.” from the play, “Local Story” Betsy’s hitch-hiking across country to find the boy she loves. Ideal for adult females ranging from 24-33. ...
Adult Male Monologues

“Well then how can you say such a thing, I want you to get married, how many times have I said to you I want ...